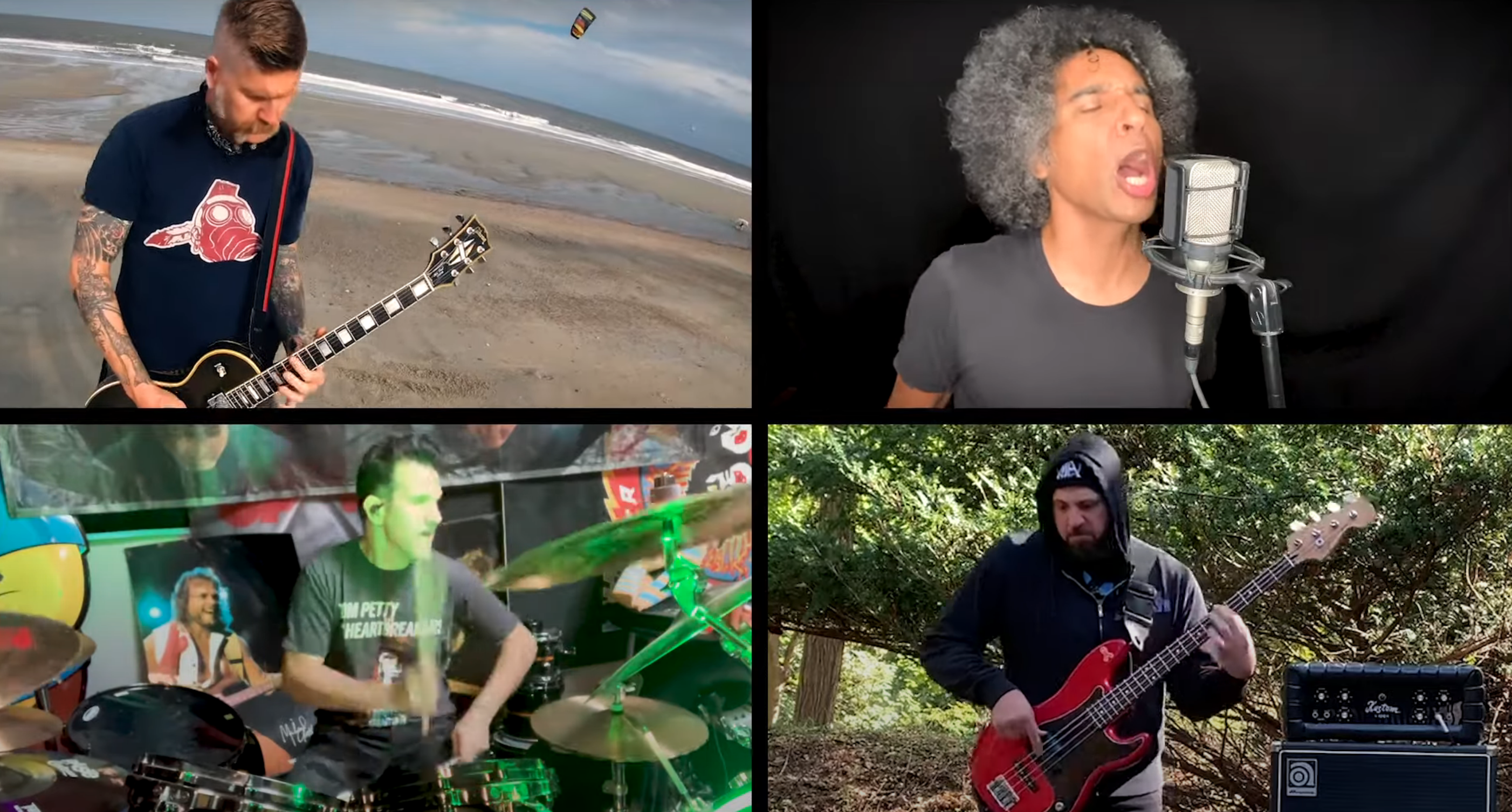 At the start of the video, Soundgarden guitarist Kim Thayil even offers his endorsement of the cover version.

Menghi, of the band Metal Allegiance, explains how the collab came together: “Bill and I were talking and one of us brought up how fun it would be to cover a Soundgarden tune, so we decided to do one. At the same time, Charlie and I were wrapping up a few songs and I told him Bill and I were speaking of doing something so he naturally joined in on the fun.”

And fun it is. But of course, choosing a vocalist to honor the golden-voiced Cornell was an issue. “That is no easy feat,” Menghi acknowledged. “In comes William. Here is a fun-filled fact I learned the other night which I never realized; I have seen Soundgarden and/or Cornell solo shows more than any other band ever. Hope you all dig!”