His upcoming concept record, 'Spirit World Field Guide,' is out next month 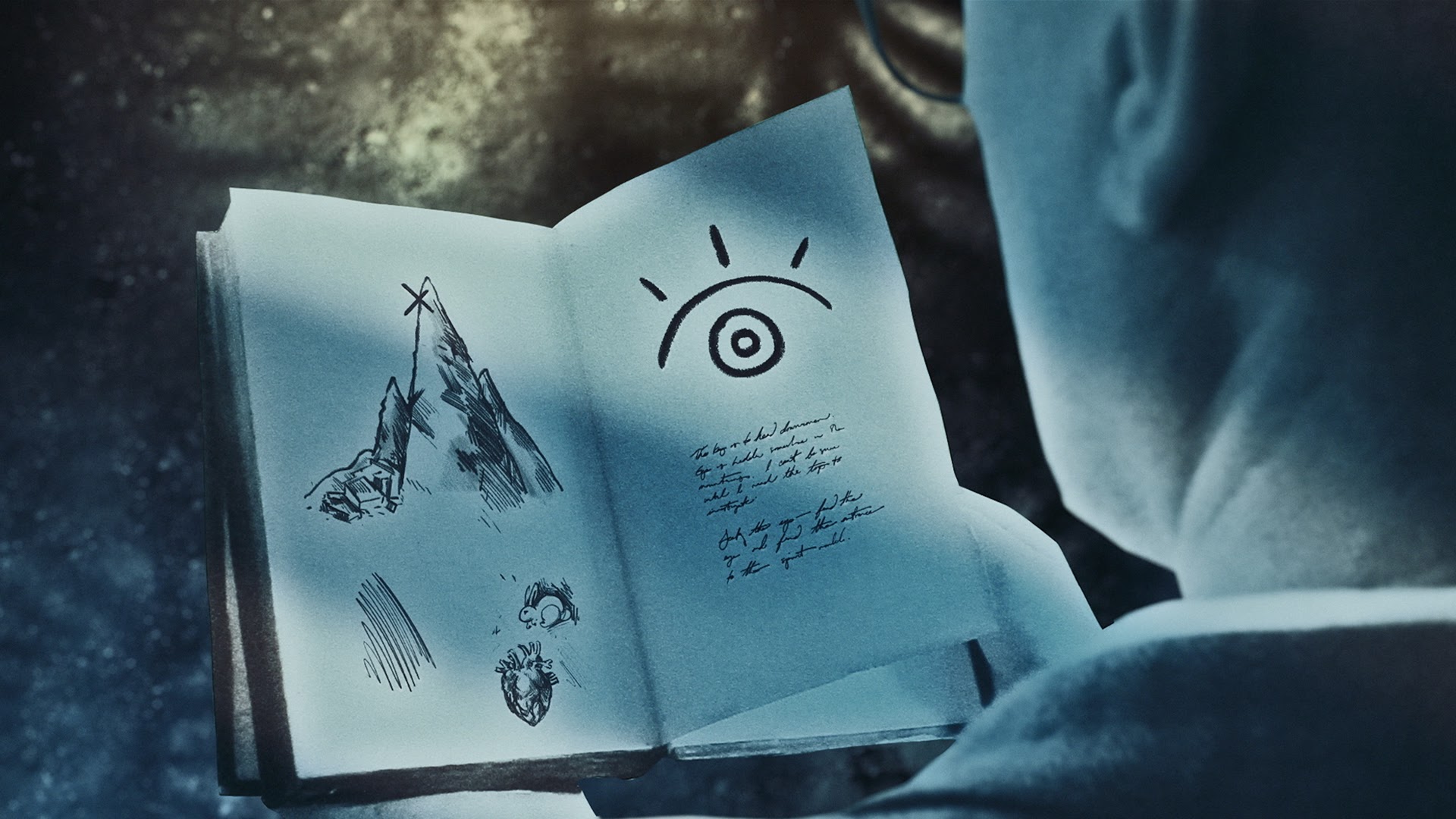 Last month, Aesop Rock announced that he was releasing Spirit World Field Guide, his first new album in five years that also serves as a concept album that offered survival tips in a parallel universe (which feels right for 2020 and especially now). The veteran rapper has put out a trippy video for his latest track, “Pizza Alley,” which continues to build on that theme of disconnect and travels through Peru in search of…something.

“If you are among the countless individuals who find themselves feeling both dead and alive at the same time, the information contained within may serve as an invaluable asset to your journey,” Aesop said of the album in a statement. “Godspeed and good luck.”

Previously, Aesop Rock shared “The Gates.” Spirit World Field Guide is out on Nov. 13 on Rhymesayers.