The track is off 'songs,' which, along with 'instrumentals,' drops later this month 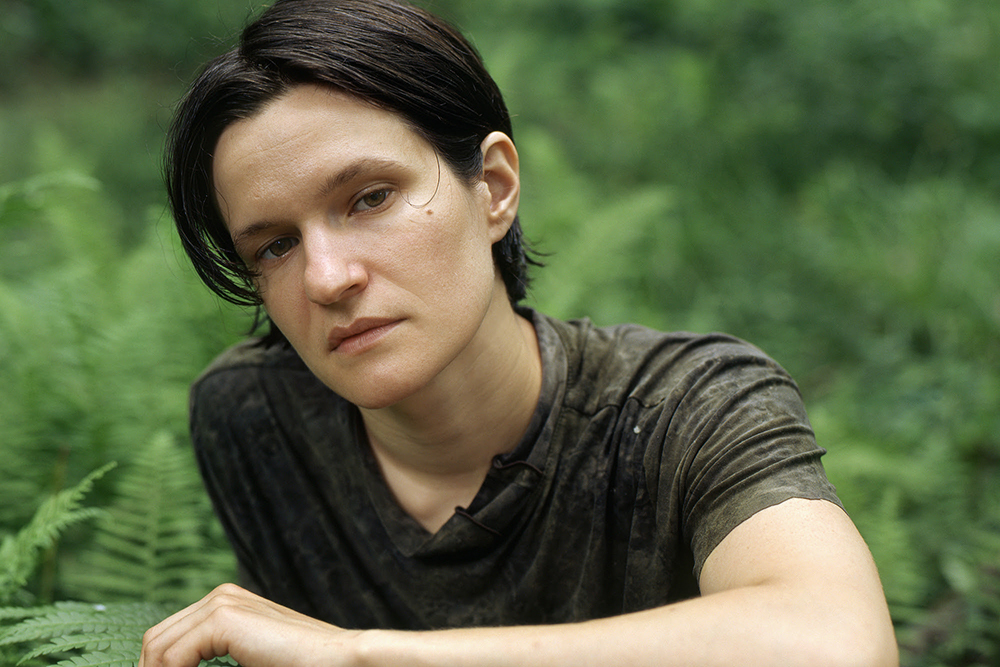 Big Thief’s Adrianne Lenker is ready to take on October.

Not only will her two new solo albums, songs and instrumentals, be released later this month, but she has also started the month off with a new single.

Aside from “dragon eyes,” Lenker previously released “anything.” While everyone quarantined in New York City, she went up to a cabin in Western Massachusetts to record songs and instrumentals.

“I’m grateful that this music has come into existence,” she said in a statement. “These songs have helped me heal. I hope that at least in some small way this music can be a friend to you.”

Listen to “dragon eyes” below.

Songs and instrumentals are out on Oct. 23 via 4AD. Preorder them here.