AC/DC Share Teaser of New Song ‘Shot in the Dark’ 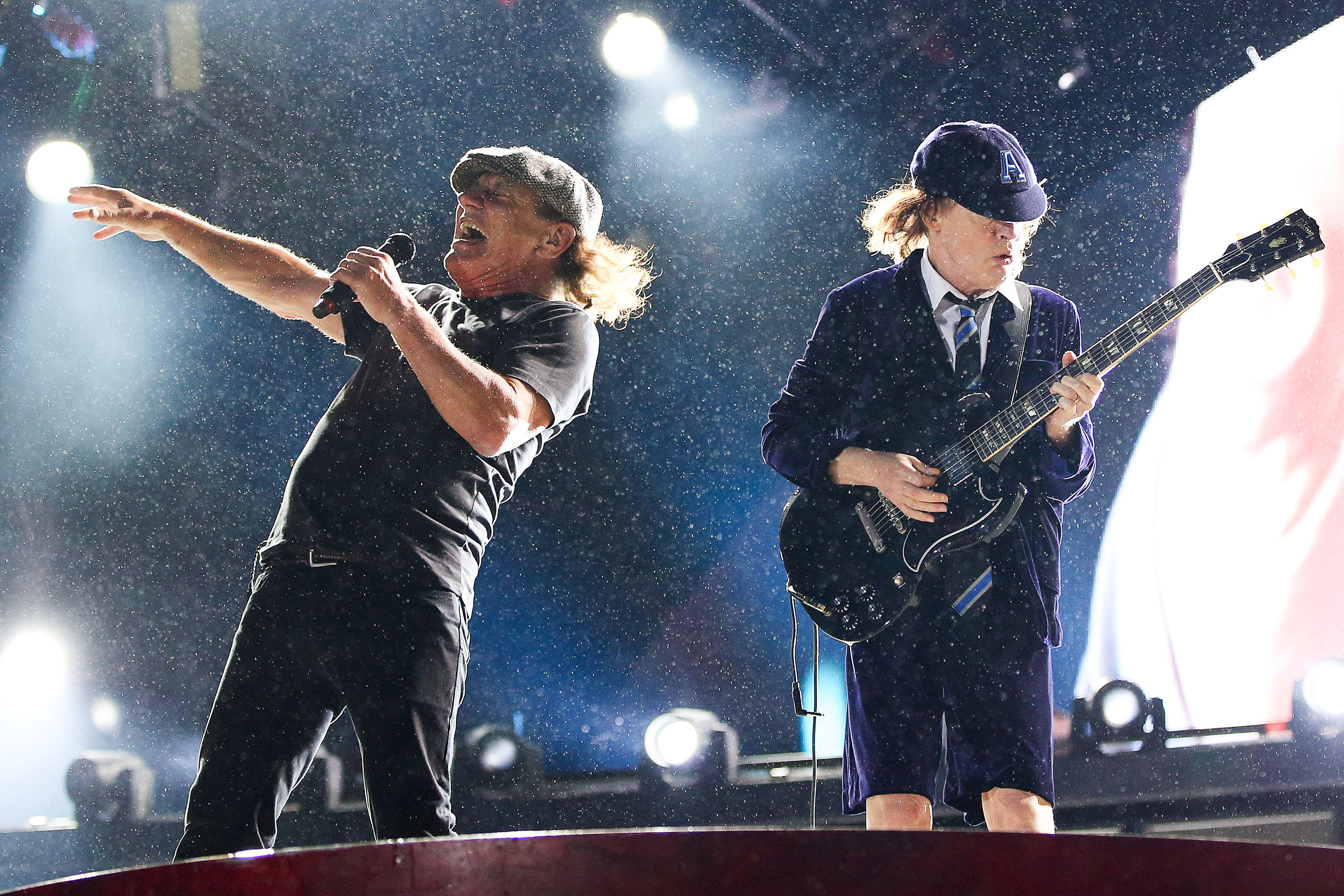 Well, that was fast.

A day after revealing that Brian Johnson, Phil Rudd and Cliff Williams rejoined the band, AC/DC gave fans a quick preview of what’s to come from.

The group posted a 30-second teaser trailer for “Shot in the Dark,” which sounds like classic AC/DC.

So far, there isn’t a release date for the song or the band’s potential new album, which has been teased with the hashtag of #PWRUP.

The band’s previous album, Rock or Bust, was released in 2014.

Since then, it’s been quite a rollercoaster ride for the Australian hard rock veterans. Rudd was arrested for drug possession and attempting to hire a hitman. He ended up serving eight months in home detention but the hitman charge was dropped.

Johnson left the band in 2016 after his hearing deteriorated to the point where the damage could become permanent. Axl Rose took over and finished out the tour.

As for Williams, he retired after the band’s final show of the Rock or Bust tour, saying that the band that was a “changed animal.”