Each show on the 16-date tour will be 'localized' 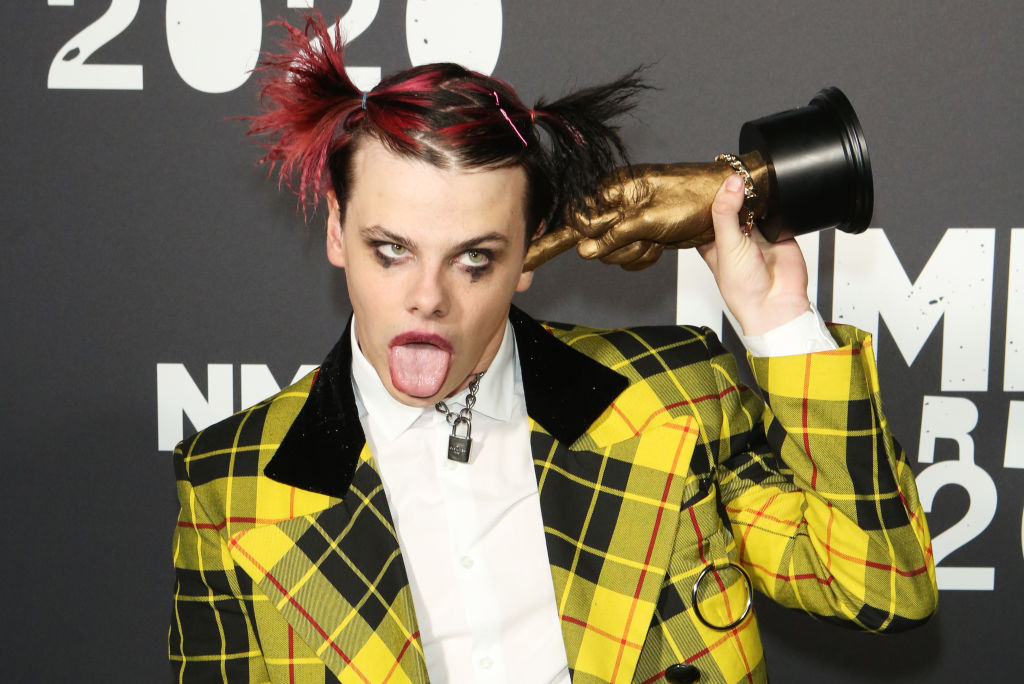 World tours, by definition, might not be possible right now, but that’s not stopping creative Brit artist Yungblud.

On Monday, the rocker announced his first-ever global digital tour, The Weird Time of Life Tour, featuring 16 dates taking him everywhere from London to LA. The experience, presented by Moment House, will include a full-scale production with opening acts to be announced.

“the thing i miss about playin shows is the individuality of every night,” Yungblud writes. “the different faces, the different energy, but most of all the different cultures. our community may be from different parts of the world yet we have similar beliefs, it is incredible. i wanted to do a show for as many cities as i could, playing songs off my new album for the first time. this album helped me so much and i wanted to bring it to the fans with all the energy, all the passion, all the love and all the fucking rage that went into it. just because we can’t touch each other, doesn’t mean we can’t feel each other. ill see you in your city.”

Yungblud’s new album, Weird!, drops on Nov. 13, with the tour kicking off three days later in London. The rocker’s digital tour, according to his just-posted FAQ video, will bring his show right into fans’ living rooms, with each show tailored for each city. Tickets are limited too, he shares, since he wanted to make it feel like a proper gig.

Check out his FAQ video below as well as the listing of tour dates: