"We celebrate the date as our official birthday so it’s our party we can cry if we want to!" 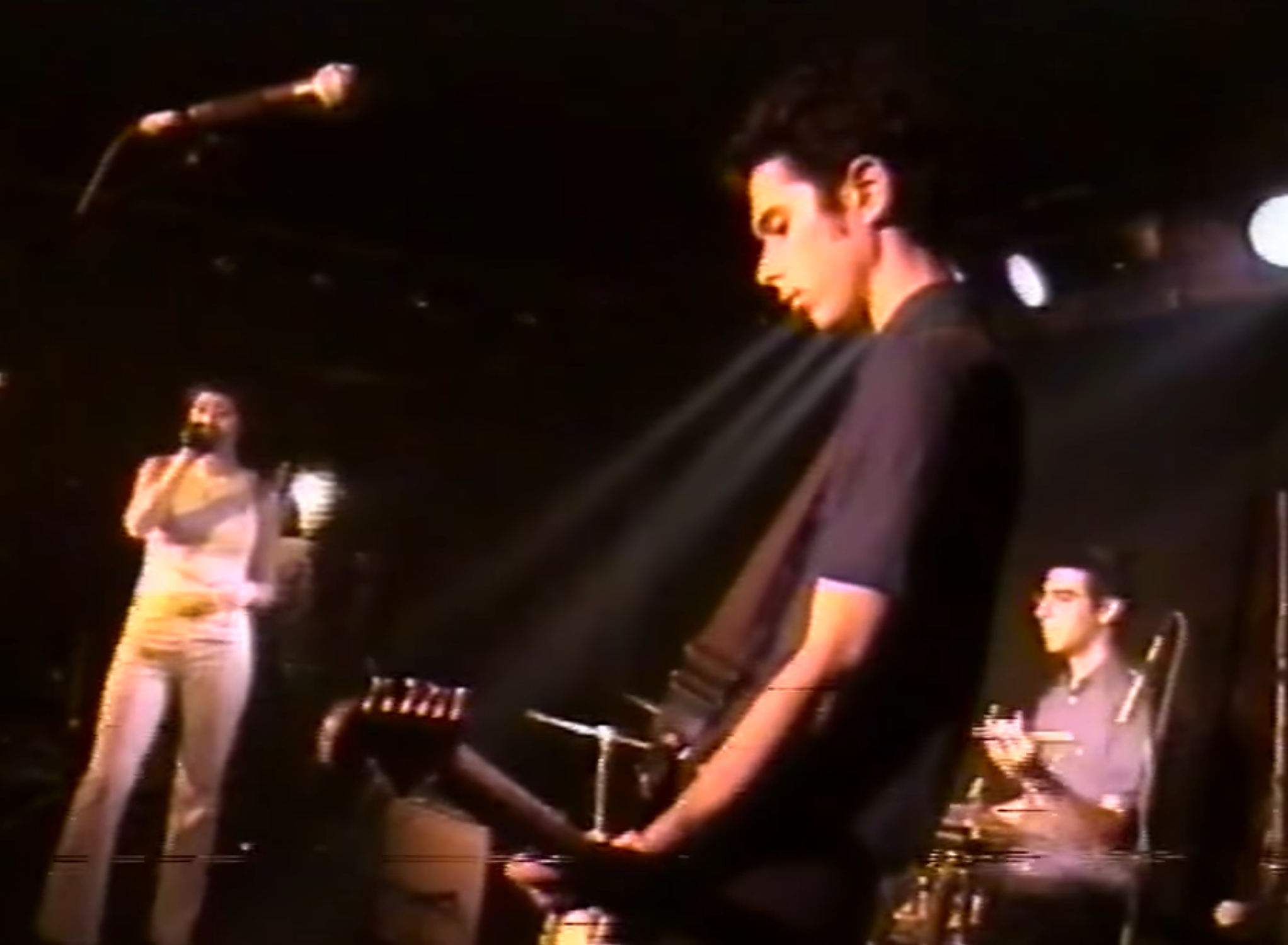 Damn, can you believe it’s been 20 years since Yeah Yeah Yeahs played their first show? Crazy.

Many in the audience that night didn’t realize that Karen O. and company would outgrow the club in no time, not did they likely expect the band to — wisely and presciently — film that very first gig.

On the 20th anniversary of that occasion, the band unearthed footage from that show at New York City’s Mercury Lounge. As the band notes on their Facebook page, the night was pretty power-packed, as the rest of the bill included “local favorites Candy Darlings, Kid Congo Powers, and up and comers from Detroit The White Stripes.” Those up and comers ended up having a pretty good career as well.

That said, Yeah Yeah Yeahs shared a clip from that night, a performance of “Our Time,” which you can see below.

In a separate tweet, the band said that there will be more celebratory things to come. What that means, who knows. But so far, that includes a special birthday T-shirt, with all the proceeds will going to NIVA to support independent clubs. Check out the tweets below.

This is OUR TIME, can’t hear shit but what a treasure. Stay tuned more birthday stuff to come! #yyys #20thbirthday
Where were you when you first heard we existed?? Luv YYYshttps://t.co/rWzAsXuibO

Special Edition Just Babies Birthday Tee ORDER NOW sleep in it, eat ice cream on the couch in it, let your cat wear it, surprise your niece with it, you could be wearing it right now (matching mask not included) pic.twitter.com/t0nhn5oxd6