Vin Diesel Accelerates With First-Ever Single ‘Feel Like I Do’ 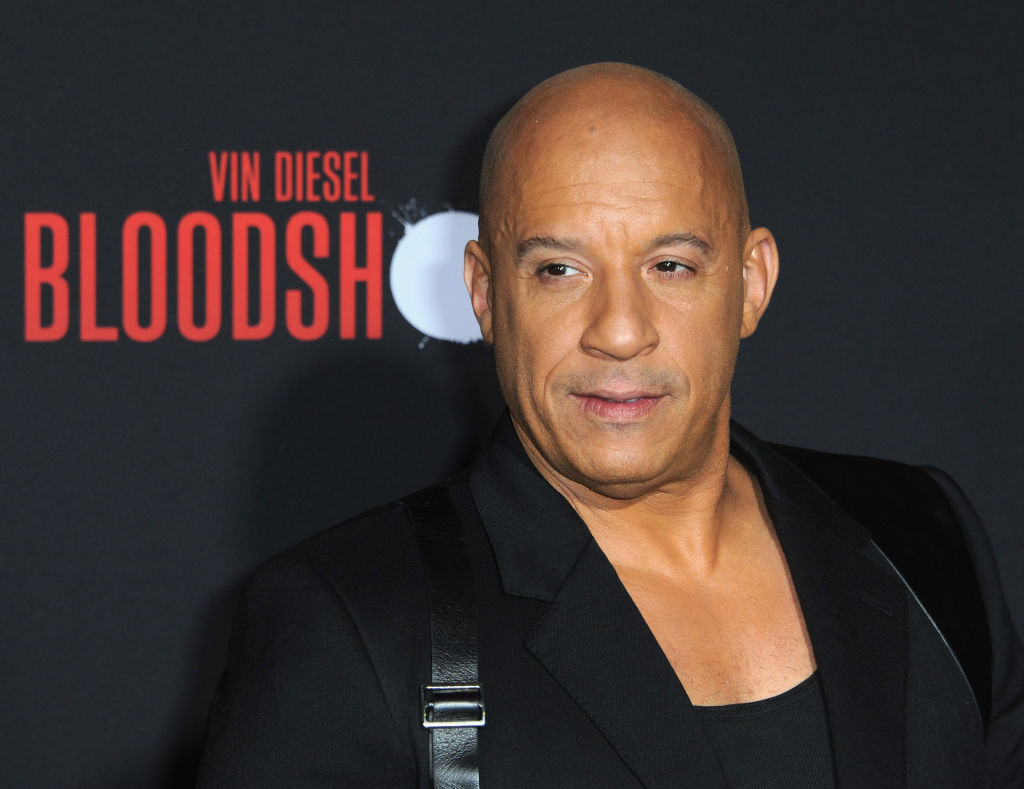 Vin Diesel is a man of many talents. He stars in some of the best-selling films of all time. He drives cars very, very fast — as one would expect.

And, apparently, he can also make a surprisingly good dance track.

On Friday, the Fast & Furious actor dropped his first-ever single via Kygo’s Palm Tree Records, “Feel Like I Do.” With it, Diesel shares his booming bass voice over a summery track, as the perfect closer to a summer that doesn’t feel like it really happened. Diesel might say it zoomed by.

And it’s the very first time we hear the man on his own single, something we never expected in the history of, well, ever. But hey, it’s 2020.

The track is produced and written by Palm Tree’s Petey Martin, who also shared some space on records with Kygo before hopping into Diesel’s passenger seat. On Thursday, Diesel shared his thoughts with fans on his unexpected musical debut.

For so long, I have been promising to release music… encouraged by you, to step out of my comfort zone. Thank you for believing in me. As always, I hope to make you proud.

“For so long, I have been promising to release music… encouraged by you, to step out of my comfort zone,” Diesel wrote. “Thank you for believing in me. As always, I hope to make you proud.”

Check out the movie star’s debut below:

Arlo Parks Is Feeling it