"Forget about whatever’s stressing you out for a bit, then go tackle it with a fresh mindset" 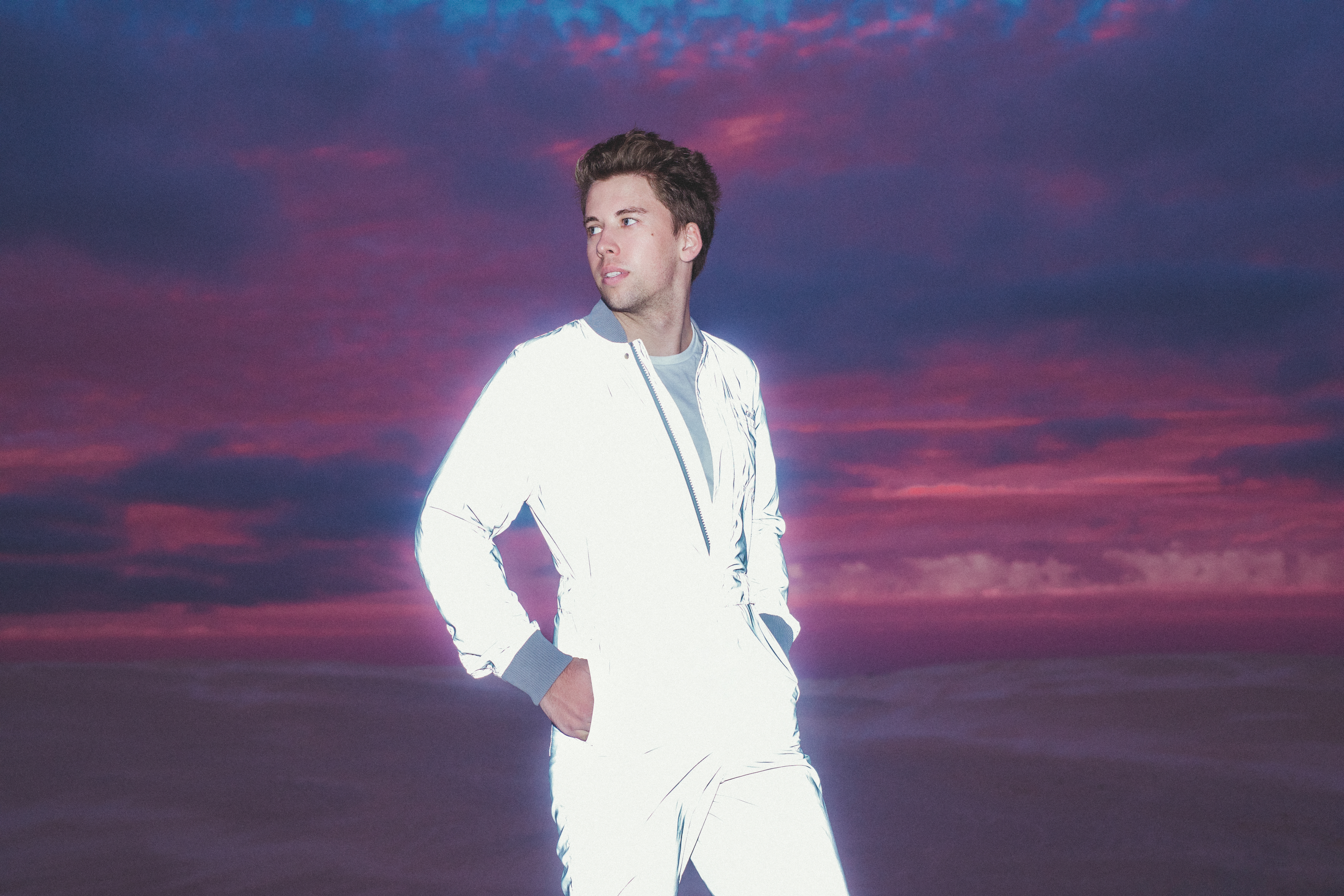 With everyone sequestered and self-quarantining due to the coronavirus, we’ve asked our favorite artists to come up with playlists that keep you entertained. Here is Australian pop-electronic producer Ukiyo:

The word “Ukiyo” means to detach yourself from the everyday stresses and problems in life, so here’s a playlist to help with that. Put it on, forget about whatever’s stressing you out for a bit, then go tackle it with a fresh mindset.

“Sleeping Lessons” – The Shins
A song that never gets old, I’ve been listening to this one since I was jumping on a bus to high school every day.

“Borderline” – Tame Impala
My favorite off the new album, the sounds and the blend of styles are breathtaking. I’m a big advocate for the original single version though.

“Innerbloom” – RÜFÜS DU SOL
Thanks to Triple J in Australia for getting me back on this one, it’s got almost a cult following at this stage. 10 minutes well spent.

“Miracle” – Madeon
This was the standout on Madeon’s new album for me and there’s something about it that is just so incredibly right. You can hear such a strong vision in this & the blend of emotion & funkiness is superb.

“Two Weeks” – Grizzly Bear
This one has nostalgia written all over it, it makes thinking about anything feel like the ‘golden days’ to me. I’m also deep into a Community rewatch at the moment and this takes me back to hearing Childish Gambino’s mixtape for the first time.

“Talk” – Khalid & Disclosure
I don’t listen to a lot of radio so I never really listened to this song when it came out but recently during a deep dive on Disclosure I found out that they produced it and had to go back for a listen. Had on repeat since.

“Test & Recognise – Flume Re-work” – Seekae
Without trying to be “that” guy, I was listening to this one before it was cool. Glad Tik Tok has let more people hear this masterpiece.

“Clair de Lune” – Flight Facilities
Another long one, I love these songs that are all about the journey they take you on. I’ve never really tried to make a song like this so it’s on my list of things I want to try.

“Little Things” – Tokyo Twilight & DVNA
This song is just so cool and an inspiring use of sampling, it’s bold to use the same sample as a Flume song but this one did and I think it did it better. It samples an old Microkorg instructional video that I must’ve watched a hundred times back in the day too so I love hearing how he blended the two together so seamlessly.

“Glitter” – CALIBR
A local Perth guy who hasn’t put out a lot yet but this track really stood out to me as something with a clear vision and it’s incredibly soothing on the ears.

“Does Your Brain Ever Get This Loud?” – St. South
This one’s just so beautifully constructed and produced. In awe of the harmonies and little intricacies. Was blown away when I found out she lives just around the corner.

“Bummed” – Chet Porter & Alison Wonderland
This song is so unique in style. So dreamy. Chet Porter’s always been known for those big synthy electropop tracks but in this one, he makes everything a little smaller and it’s very effective and uplifting. That lead in the second half of the song is so catchy as well.

“Warm Thoughts” – Flume
One of the original songs that inspired what I wanted my Ukiyo project to be. It’s more than just a song at this point, absolute vibe.

“Half Past Sober” – DVNA
Love this one, an incredibly written song with production that’s next level too. Listen with headphones for maximum effect & check out the music video!

“Bando” – ANNA
Certainly an outlier on this list but this song is just so fun and energetic even if I have no idea what she’s talking about. The ultimate party starter, crank it.

“Alaska” – Maggie Rogers
This is another track I kind of missed in the moment and have gone back to in a big way. The kind of song that makes me want to stop being a producer all together and go to singer/songwriter route.

“Levitate” – Flume & Reo Cragun
One of his best recent releases in my opinion. Love the guitar sample which is new territory for him & the rhythm in the choruses is really something.

“The Middle” – Ukiyo & Panama
My brand new single.  One I’m super proud of and a bit of a full-circle moment for me as Panama’s music was one of the things that got me into electronic music way back in the day.