The new spin on your childhood is out on Sept. 4 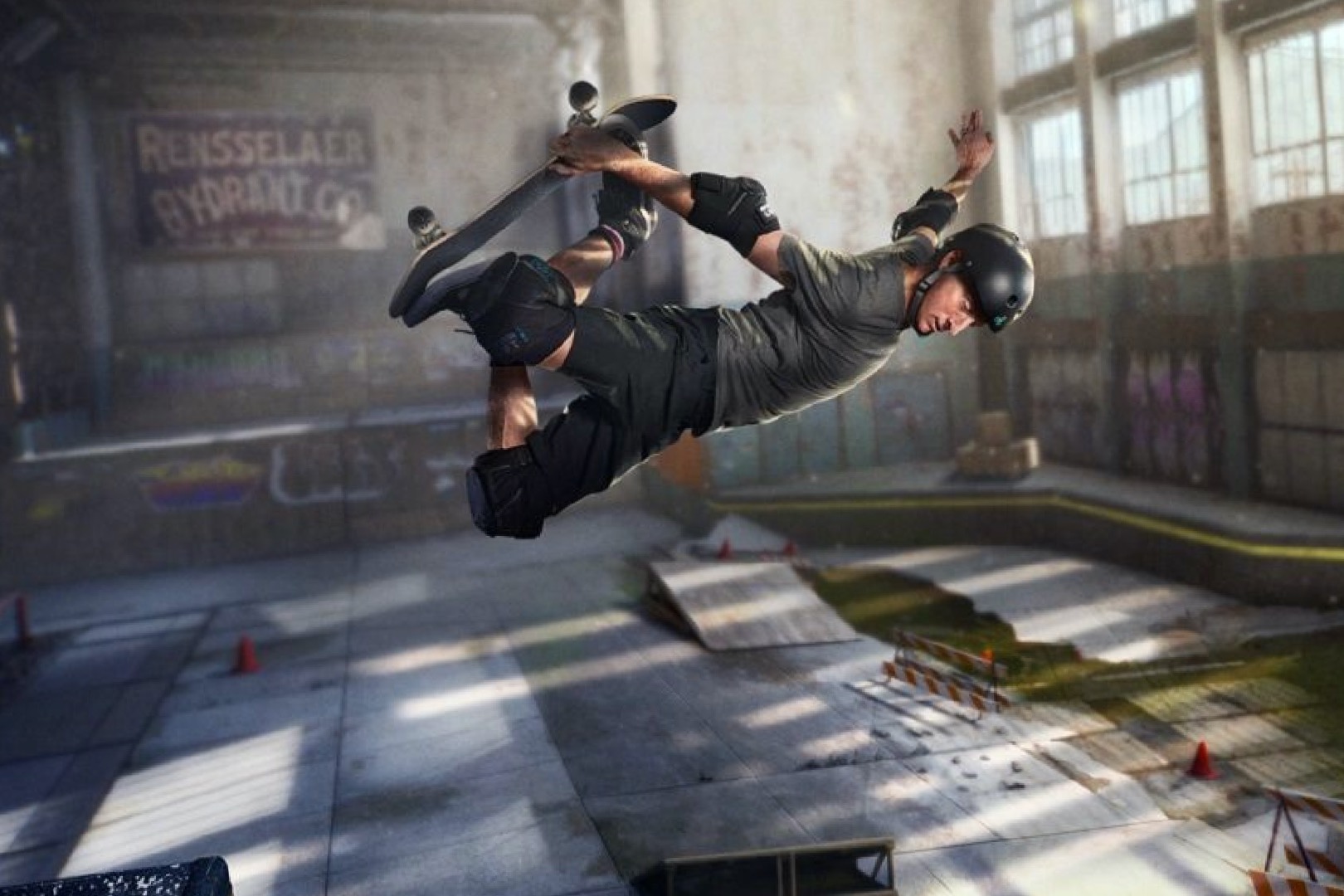 With the remaster of Tony Hawk’s Pro Skater 1 + 2 set to release on PC, PlayStation and Xbox on Sept. 4, skateboarding fans young and old are preparing to pick up the sticks once again to return to the iconic series. What was once considered a bit of a holy grail when it came to desired remasters — and an unlikely one due to how many songs would need to be licensed to replace the legendary soundtrack — is mere days away from reality after being in the works for years, and it’s no mere high definition re-skin of the 20-year-old classics.

Filled with new skateboarders and features, Tony Hawk’s Pro Skater 1 + 2 is more of a brand new game built around the core of the originals than a cheap glossy makeover (the latter of which already happened once with Tony Hawk’s Pro Skater HD back in 2012). Developed by Vicarious Visions under the expansive reach of Activision, the massive publisher brought on veteran game creator and owner of Game Mechanic Studios, Jason Alejandre, to make sure everything went smoothly.

SPIN caught up with Alejandre to get his take on the remaster, the soundtrack, and one of the biggest debates in video game history.

SPIN: After all these years since the originals, what are you most excited for people to see in the Tony Hawk’s Pro Skater 1 + 2 remaster?
Jason Alejandre: I’m excited to see the G.O.A.T., Tony Hawk, back to being center stage after all these years with all the other skaters new and old. I know Activision and Vicarious Visions made sure the remaster would get done right from start to finish, so to me, it’s like revisiting a nostalgic childhood memory — but one that’s been updated to the present. The classic feel of the skate mechanics are even better than before because of hindsight. The visuals are ridiculous. Multiplayer is a blast. The create-a-park is far more robust — and did I mention the classic soundtrack update? It’s the game we all love, but much, much better.

Considering the legacy of the original games’ soundtracks, what was it like to revamp those soundtracks for the new release? Also, how do you think the soundtracks have influenced how music and video games interact over the years?
The way I see it, the marketing team at Activision had two goals [for the soundtrack]. One was to get as many of the original songs as possible. Two was to update the soundtrack with songs that fit in with the past, but also represent the skating culture in 2020. Needless to say, they killed it. You can find me skating as Nyjah Huston in Venice listening to [Machine Gun Kelly’s] “Bloody Valentine.”

In my opinion, the two-game series originally drove this relationship between music and video games, Tony Hawk and Grand Theft Auto. Game devs want to be rock stars, musicians want to get immortalized in a game, and players want to be heroes. This convergence has allowed games to be considered “cool” and put this industry front and center in entertainment. With all of the huge games you’ve worked on over the years, are there any that still stick out in your mind?
I really enjoyed working on [Delta Force:] Black Hawk Down (2003) for a few reasons. I knew it was going to put the company back on the map in a major way, and I was able to convince the owner to do the first soundtrack for the Delta Force series. I would then say 50 Cent: Bulletproof (2005). Nobody saw it coming because 50 hadn’t hit just yet when we went after him — but I knew he was going to be big. It was perfect timing for that game. We had Dr. Dre selling weapons and Eminem playing a corrupt cop, so it doesn’t get any better than that. To top it off, it won “Best Original Song” at the 2005 Spike Awards.

Given how much nostalgia is going to be associated with Tony Hawk’s Pro Skater 1 + 2, what kind of work went into the game to make sure it’s not just the same old title with a fresh coat of paint?
It was a major undertaking, starting with the first domino that fell into place in moving the tech to Unreal. It took a couple of years, so I was surprised to see how well the secret was kept. This game was pretty much built from scratch, kind of like how The Matrix recreates the real world pretty much flawlessly. That’s what the Vicarious Visions team had to do, so big shout out to the dream team of devs they’ve assembled there that pulled it off. I don’t want to leave out Neversoft, because without the original game team that made this genre-defining project, none of this is possible now. I was simply happy to get called up to the big leagues to help.

It’s one of the biggest gaming debates of all time, but in your opinion, what’s the most iconic song on the Tony Hawk soundtrack?
It’s a toss-up for me between “Superman” by Goldfinger and “Here and Now” by The Ernies. I’m really curious how many players restarted a level until the song “Superman” played — if we only had analytics back then. I’ll go with “Superman” because that’s how players felt flying in the air in this game.