The video is a short film of a mermaid fantasy 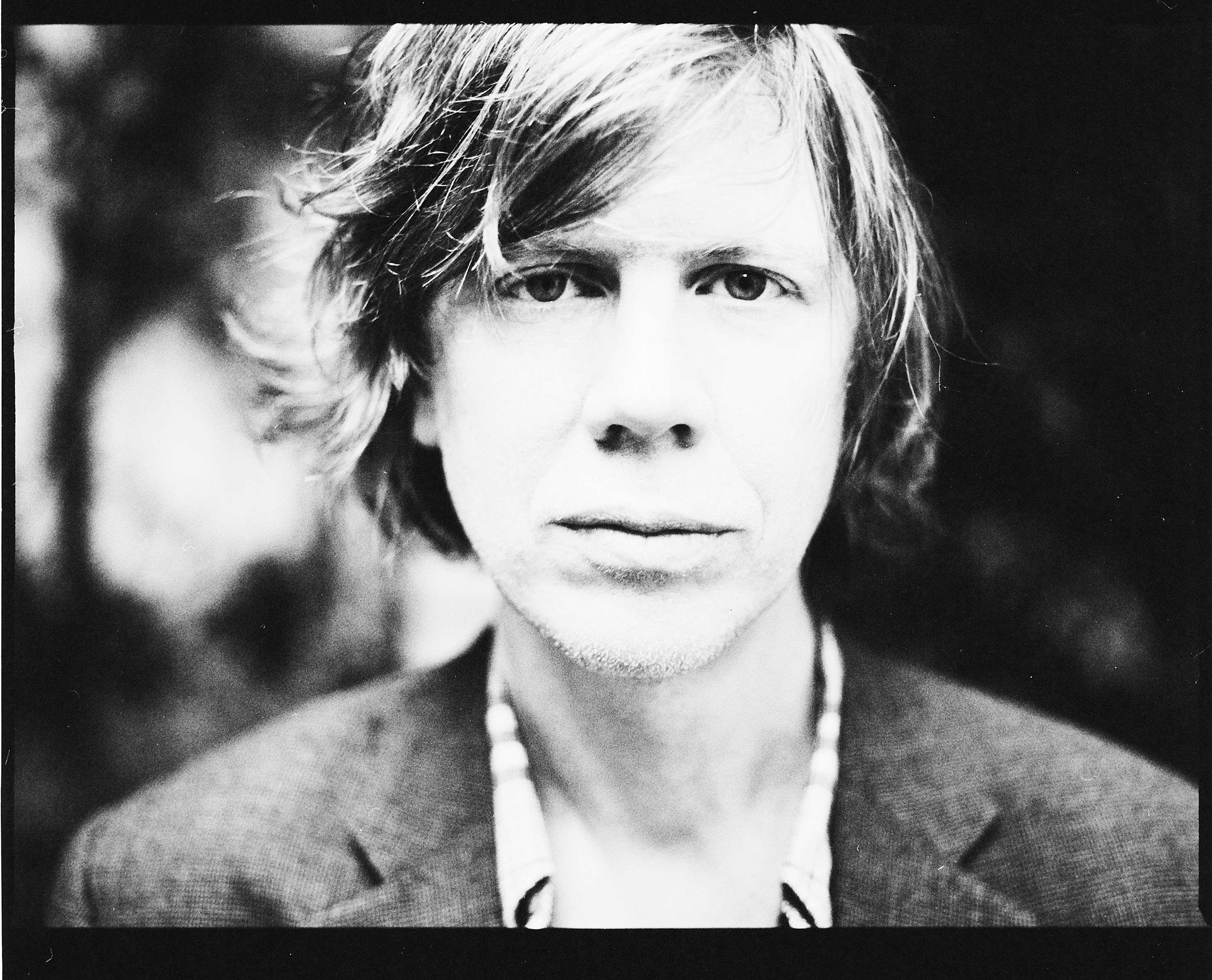 Sonic Youth found Thurston Moore shared his new 12-minute single, “Siren,” along with a short film of a mermaid fantasy as its accompanying visual. The song hails from Moore’s upcoming seventh solo album, By The Fire, which is out on Sept. 25.

View a teaser clip of “Siren” below.

By The Fire, completed in a London studio in late March of this year, features musicians Deb Googe (My Bloody Valentine) on bass and backing vocals; Jon Leidecker aka ‘Wobbly’ (of Negativland) on electronics; James Sedwards on guitar; and Sonic Youth’s Steve Shelley, as well as Jem Doulton, alternating on drums.

In addition to “Siren,” which you can listen to here, there are other long tunes among the set, including a 14-minute instrumental, “Venus,” and the nearly 17-minute cut “Locomotives.”

Two songs were previously released from it so far. “Hashish,” described by Moore as “an ode to the narcotic of love in our shared responsibility to each other during isolation,” and “Cantaloupe,” which you can hear here.

Though no tour is slated, Moore wanted to release By The Fire in 2020. As explained in a joint statement with his label The Daydream Library, “By The Fire is music in flames. 2020 is our time for radical change and collective awareness and Thurston Moore has written nine songs of enlightenment, released to a world on fire. …  These are love songs in a time where creativity is our dignity, our demonstration against the forces of oppression.”

Moore recently covered Galaxie 5000’s “Another Day,” which you can listen to here.