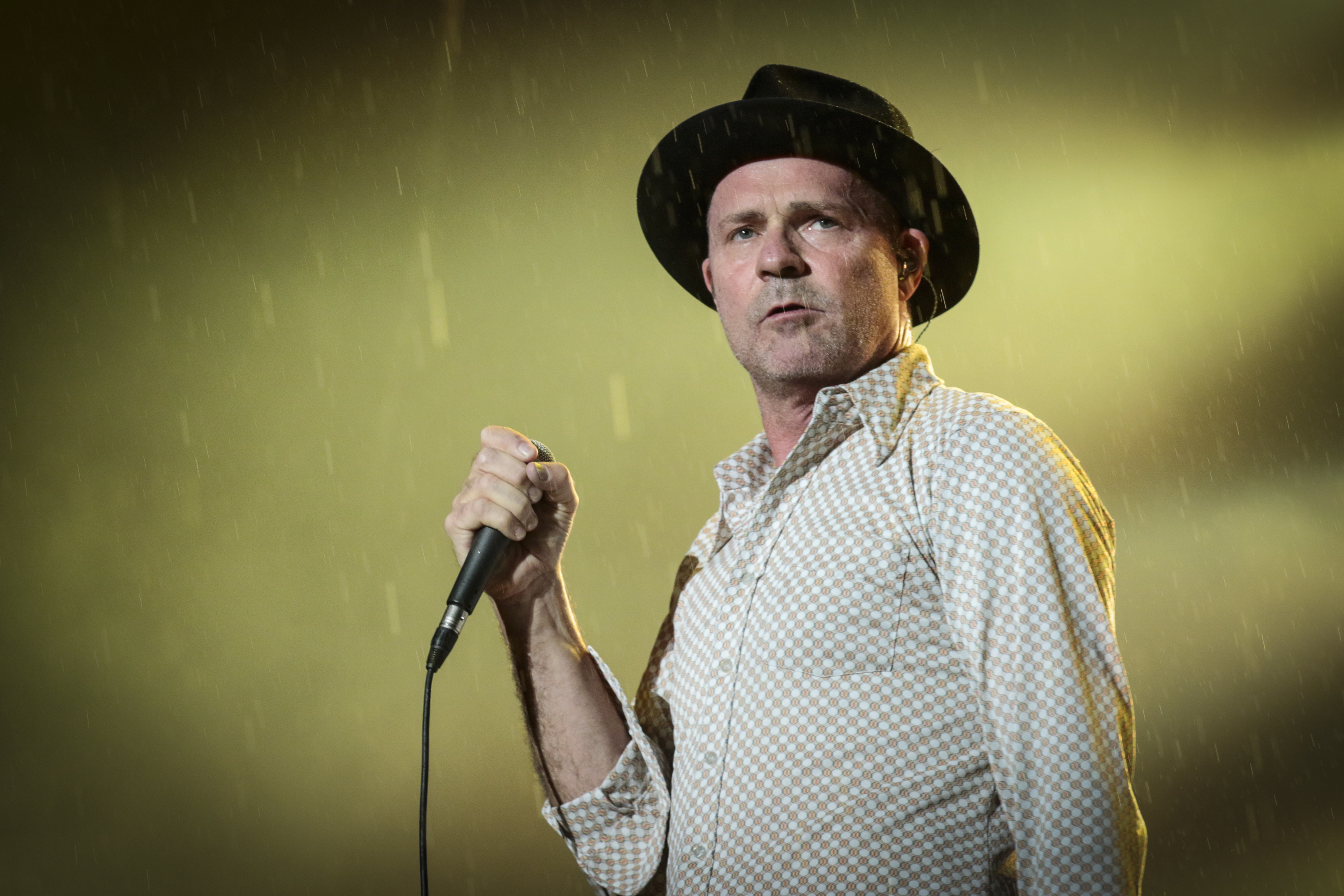 The Tragically Hip’s Gord Downie died at the age of 53 nearly three years ago. A few months before his death, Downie went to the band’s Bath, Ontario studio where he recorded 10 songs both acoustically and electrically. The session was led by guitarist and co-writer Josh Finlayson, and the songs will now be released next month.

All 20 songs will be released on the collection titled Away Is Mine. You can hear “Hotel Worth” and “Useless Nights” below. The sessions were recorded by producer/mixer and in-house engineer Nyles Spencer.

In a statement, Downie’s brother reflected on releasing the album and shared some good news as well — this isn’t the last you’ve heard from the late songwriter.

“This won’t be his last release, but these are the final ten songs Gord sang before he passed away. The last time he ever sang into a mic,” he said wrote in a statement. “That’s pretty special to us.”

“There really wasn’t a plan to make a record,’” Finlayson added in a statement of his own. “The whole thing was that I knew this was a great way to spend time with Gord, listening to music, talking about music, talking about things that we’d always talked about. And this just evolved pretty organically.”

Away Is Mine is out on Oct. 16 on Arts & Crafts. Preorder the album here. See the tracklisting below: