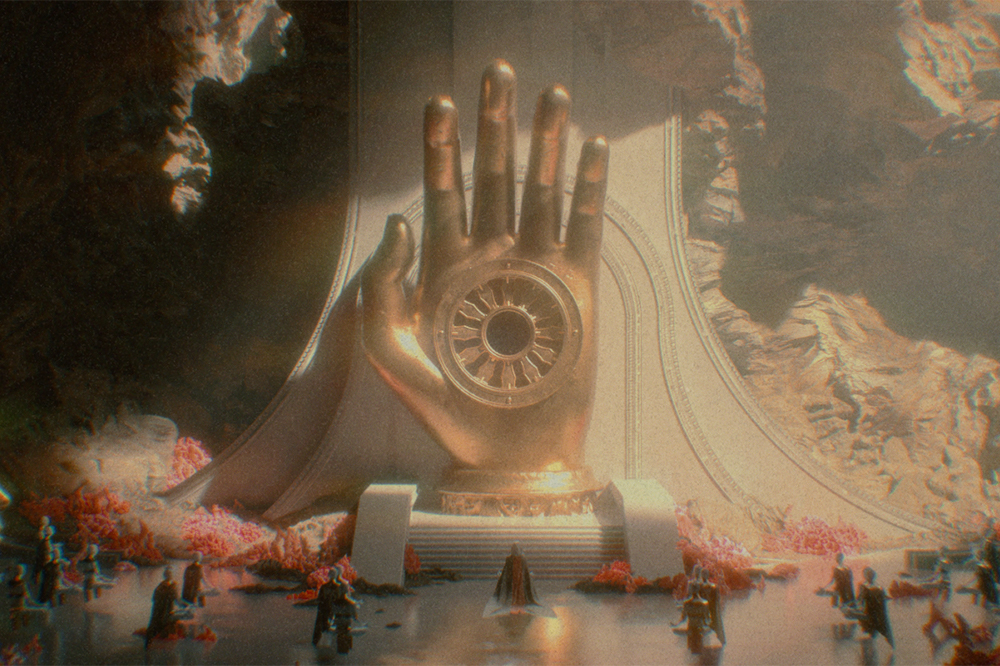 After two and a half years, The Shins have released a new track, “The Great Divide,” and it’s pretty timely.

Mercer describes the tune as “a blend of futurism and nostalgia. We used everything from vintage synthesizers to iPhones, from a sixties Ludwig kit to an 808.” In Mercer’s unmistakable style, the lyrics of the song tap into humanity’s current collective angst, against a backdrop of reassuring melodies that evoke both bracing freshness and comforting familiarity. “It’s an epic about longing and love in a broken world,” says Mercer. “I guess we wanted to try to provide a bit of warmth and sentiment in hard times.”

“The Great Divide” also comes with a video directed by Paul Trillo with creative direction by Jon Sortland. You can see that below.

But that’s not all. The Shins also released a “Flipped” version of the track via Amazon Music and appears on the Stay Indie playlist.

“When the Shins do a ‘flipped’ version of a song,” Mercer said in a statement, “the goal is always to re-approach the production aesthetic and show a different side to the piece. The idea is that a song properly written can be framed in many different contexts and still remain engaging. Yuuki Matthews, Jon Sortland and I sat down and talked about how we could change things up. The original idea was to treat it like a piano ballad but that soon gave way to Yuuki‘s moody post new wave treatment. I immediately loved it and so the direction was established. When we flip a song correctly you should have a hard time picking which version you like best!”

Listen to “The Great Divide (Flipped)” below.