September rolls on with an exciting batch of brand new livestreams 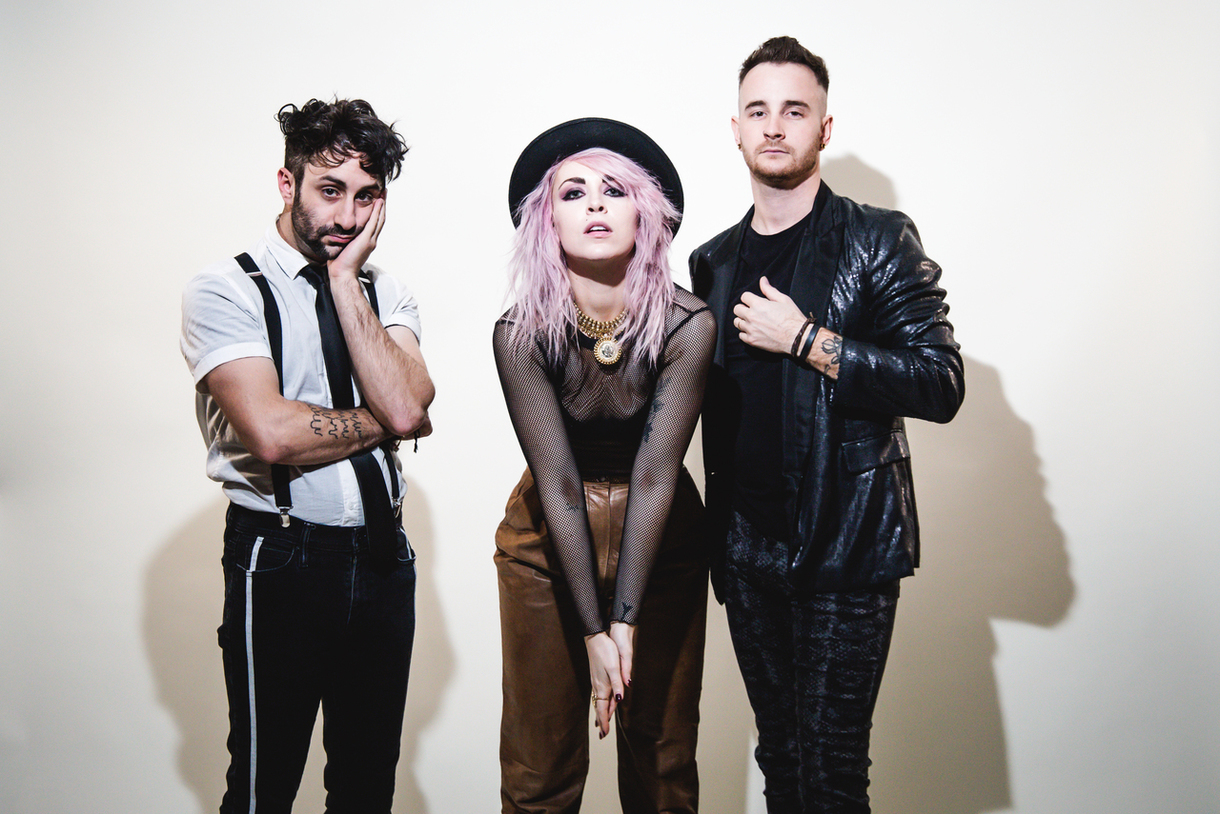 So far, this week on SPIN’s Untitled Twitch Stream has been pretty good. We had an acoustic set from Lewis Del Mar last night, an epic 3-hour performance from Lotus on Monday, and some other good times. If you missed them, you can still catch them on Twitch for another week or so before they move to our YouTube page, but we’ve also got another set of streams ready for next week (after today’s performance by Xanthe Alexis).

We’ll be starting the week off with sets from the Happy Fits and NYC-based rapper Akinyemi, keep it going strong through the midweek thanks to the Foxies and Irontom, and then close things out with some tunes and Rocket League live from Sweden with the hard rockers in Solence ahead of a live celebration and performance by LUVK and VenessaMichaels. It’s as globe-spanning and genre-bending a week as we’ve had in quite some time, and we might even have a surprise in store for you this weekend.

If you don’t already, you’ll want to check both Twitter and Instagram for any changes or updates, and subscribe to our Twitch with the free subscription available from Amazon Prime for the best experience. Then just tune in at twitch.tv/spinmag at the times listed below to catch the sets live on your favorite screen-having device.