It was remastered at Abbey Road Studios 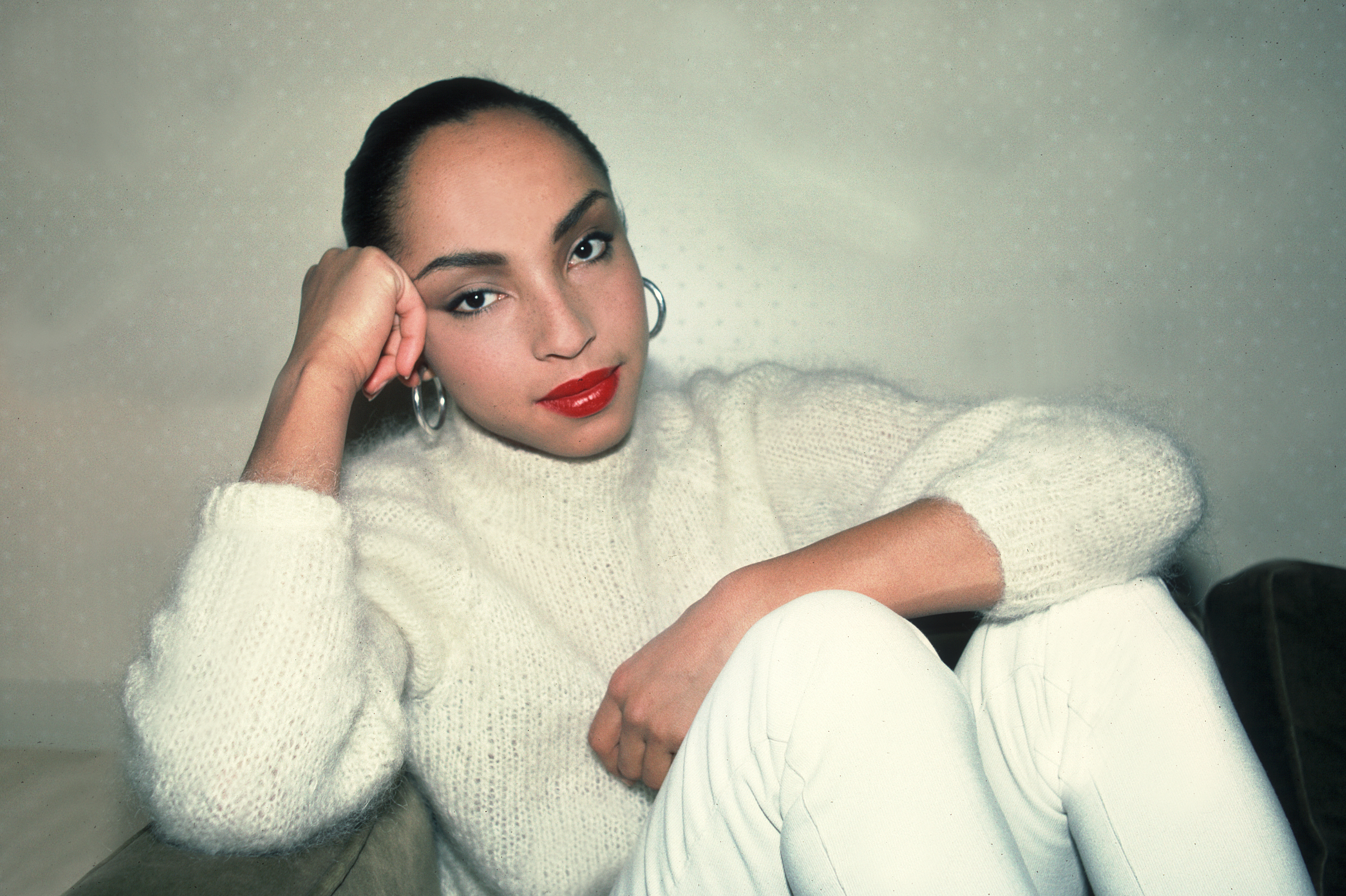 Sade will be taking a trip down memory lane by reissuing all six of her albums in a vinyl box set.

The This Far collection, which spans the years of 1984 to 2010, is comprised of Diamond Life, Promise, Stronger Than Pride, Love Deluxe, Lovers Rock and Soldier of Love.

The group, which features Sade, Stuart Matthewman (saxophone/guitar), Andrew Hale (keyboards), and Paul Spencer Denman (bass), all were involved in the remastering process, which took place at Abbey Road Studios in London.

Over the group’s career, they’ve sold 60 million albums worldwide. Soldier of Love, the last Sade LP came in 2010 and the group last released a pair of songs in 2018 with “Flower of the Universe” and “The Big Unknown.”

The set will be released on Oct. 9 via Sony Music.

The group’s last tour was 2011’s Sade Live, which was the band’s first tour in nearly a decade. Despite the tease of the set title This Far, no plans for a new album or tour have been announced.

Revisit our 1985 profile on Sade here.