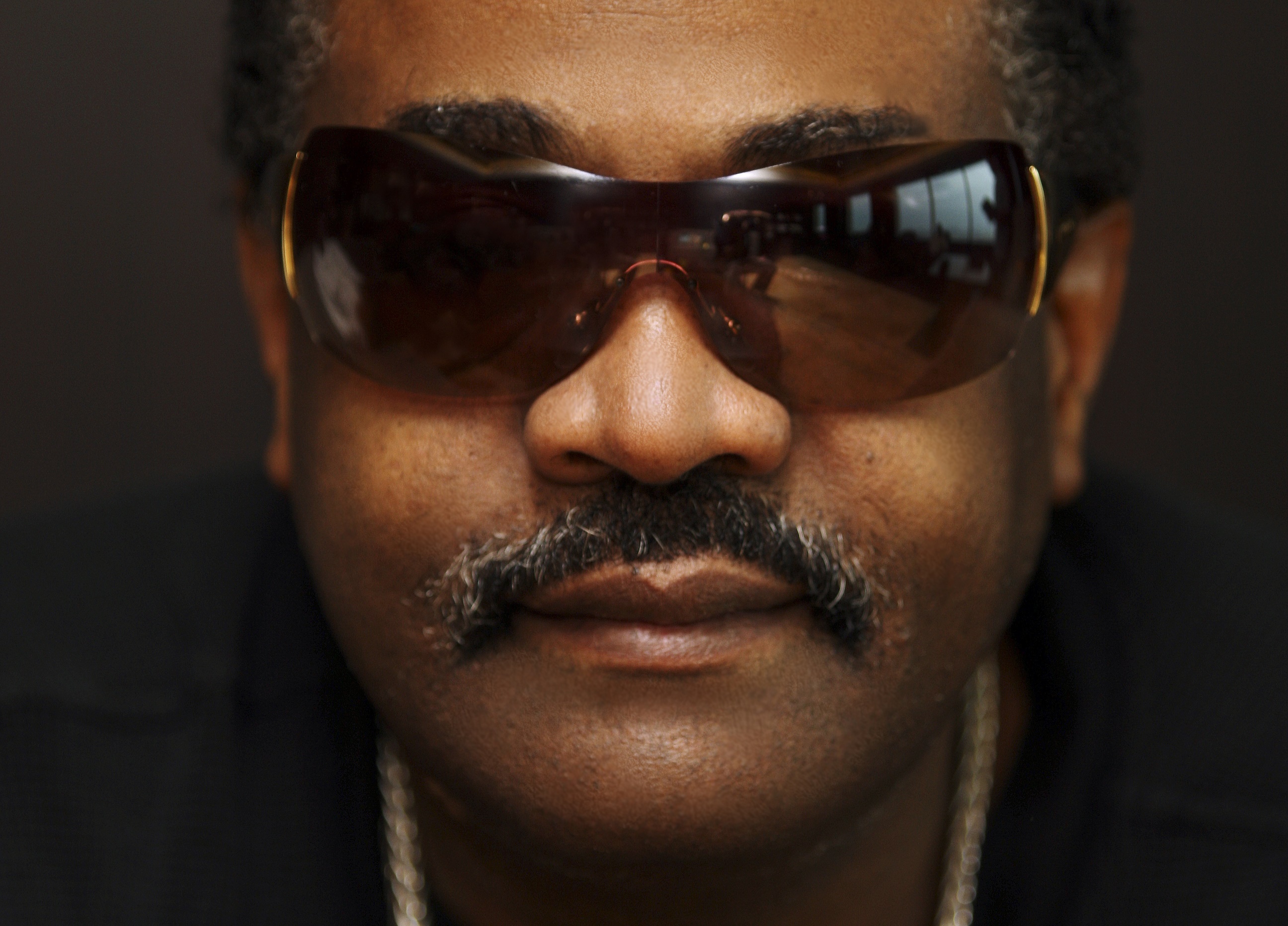 Ronald “Khalis” Bell, a co-founder of Kool & the Gang, has died at the age of 68. According to a statement from Bell’s publicist, the musician died “suddenly” at his home in the U.S. Virgin Islands.

No cause of death was revealed.

Born on Nov. 1, 1951, Bell, along with his brother Robert “Kool” Bell, formed a band with their pals Spike Mickens, Dennis Thomas, Ricky Westfield, George Brown, and Charles Smith in 1964. Initially known as the Jazziacs, the group went through several name changes before settling on Kool & the Gang in 1969. The group is known for blending elements of funk, soul, R&B and pop into their sound.

In 2014, Kool & the Gang was honored with a BET Soul Train Lifetime Achievement Award and a year later, the group received a star on the Hollywood Walk of Fame.