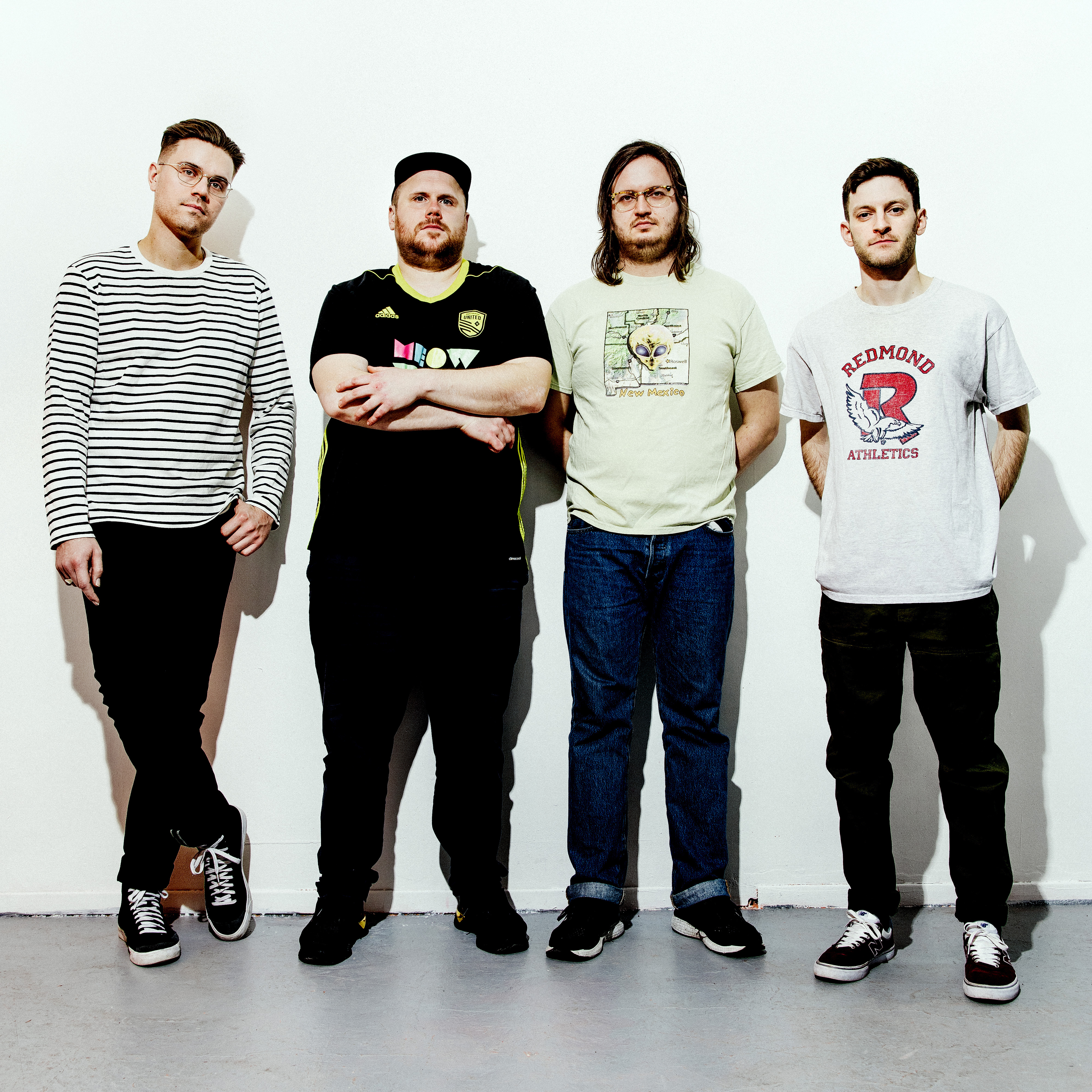 This year has mostly sucked, we all know that. And with their new EP, Toronto rockers PUP are giving fans something to enjoy so it maybe sucks a little less.

This Place Sucks Ass, the group’s upcoming EP, drops on Oct. 23 via Little Dipper/Rise. And along with announcing the project’s release date on Thursday, the group shared its badass lead single “ROT.”

The angst-fueled track is just as heavy in garagey instrumentation as it is in lyrical self-awareness, with lead singer Stefan Babcock singing of his experience “rotting on the inside.”

The track was the only song off the EP to be recorded after the 2019 Morbid Stuff sessions. The other five songs on the EP were just, as the group says, “too unhinged,” to find their way on the group’s album, according to a release, but they find their home in This Place Sucks Ass.

PUP also announced their first-ever livestream show. Titled This Stream Sucks Ass, it will take place on the night of the EP’s release at 9 pm EST/6 pm PST.

“What can you expect from the livestream? Like most regular PUP shows, it’ll probably be a bit of a trainwreck, which is really all part of the magic. We don’t know if it’ll be any good, but we do promise it will be weird and different from any livestream you’ve ever seen. It’s being directed by our pal (and 5th member of PUP) Jeremy Schaulin-Rioux, who has also directed almost all of our music videos. It will be fun and unhinged and entirely unprofessional. Am I selling it? I think I’m selling it,” the group says of the event.

Take a look where PUP landed on our 50 Best Rock Bands Right Now list and check out “ROT” below:

PUP to Release Live at The Electric Ballroom for Charity