She performed in an empty theater with her full band 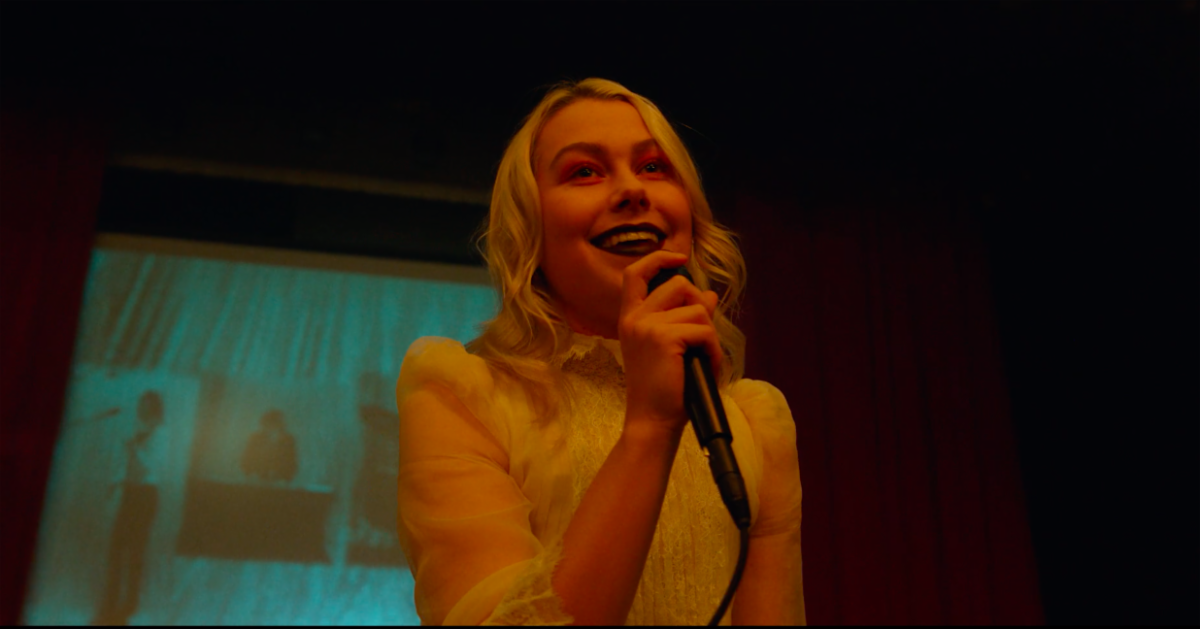 It’s a shame that Phoebe Bridgers hasn’t had a chance to show off her songs from Punisher in a live setting. That’s one of the big misses from the lack of touring in 2020. However, she’s slightly made up for that with a series of entertaining performances in her livestreams and special video performances, and now that includes a late-night appearance.

A night after having Jeff Rosenstock perform from afar, Late Night With Seth Meyers had Bridgers on. Armed with her full band, she performed “I Know the End” from a theater about 20 miles east of Los Angeles. Starting off backstage then working her way into the main room in front of an empty crowd, the tender version of the song shows off what fans are missing without live performances.

Recently, Bridgers performed a version of Radiohead’s “Fake Plastic Trees” with Arlo Parks, appeared on CBS This Morning and a Tiny Desk concert as well.