The limited edition LPs will release on Oct. 2 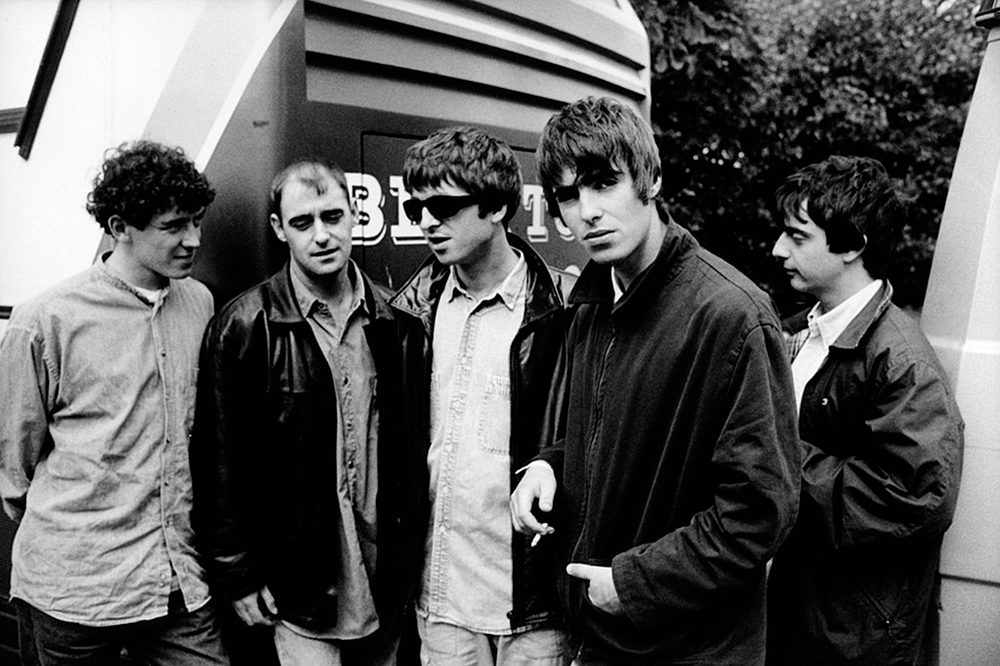 Oasis’ (What’s The Story) Morning Glory? will be turning 25 next month.

To mark the occasion, Big Brother Recordings will be releasing limited-edition versions of the group’s sophomore album, which include a double silver-colored LP and picture disc on heavyweight vinyl. All the audio has been remastered for the 25th anniversary.

In addition to the LP release, “new and original” content from Oasis during that era will be released from now through early October. You can find more details on the band’s website as well as by following #MorningGlory25.

Watch the trailer and tracklist for Oasis’ (What’s The Story) Morning Glory? The 25th-anniversary release below.