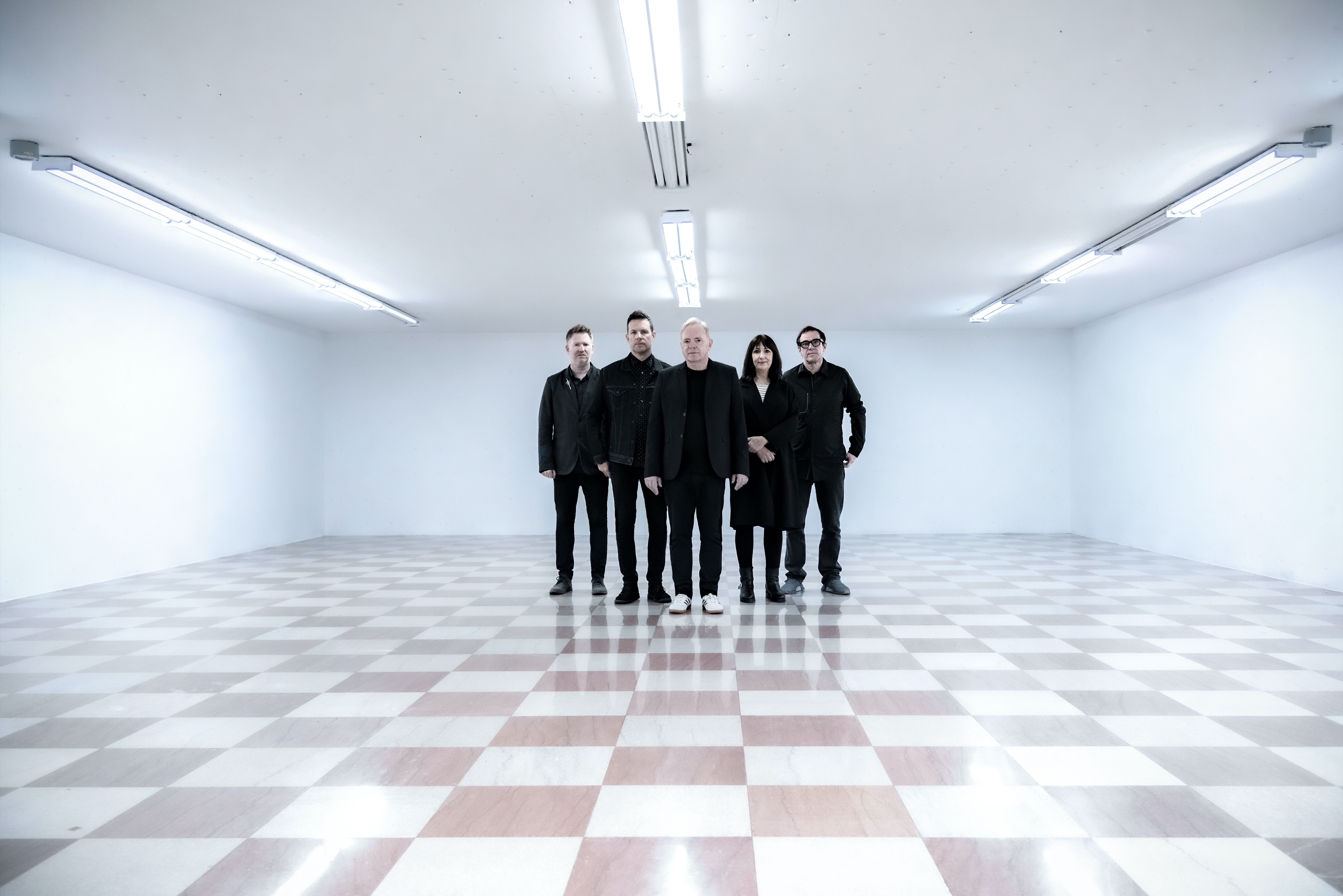 New Order was supposed to hit the road with Pet Shop Boys this summer. We know how that turned out. Another casualty from that cancellation was that the veteran English dance-pop group was going to release a new song. Instead of waiting for 2021, New Order decided to drop that song in question, “Be A Rebel,” now. It’s their first new song in five years.

“In tough times we wanted to reach out with a new song. We can’t play live for a while, but music is still something we can all share together. We hope you enjoy it… until we meet again,” singer/guitarist Bernard Sumner said in a statement.

The single is available digitally now and will be followed by 12” vinyl, CD, and digital bundle formats featuring
remixes.