He has fond memories of that show 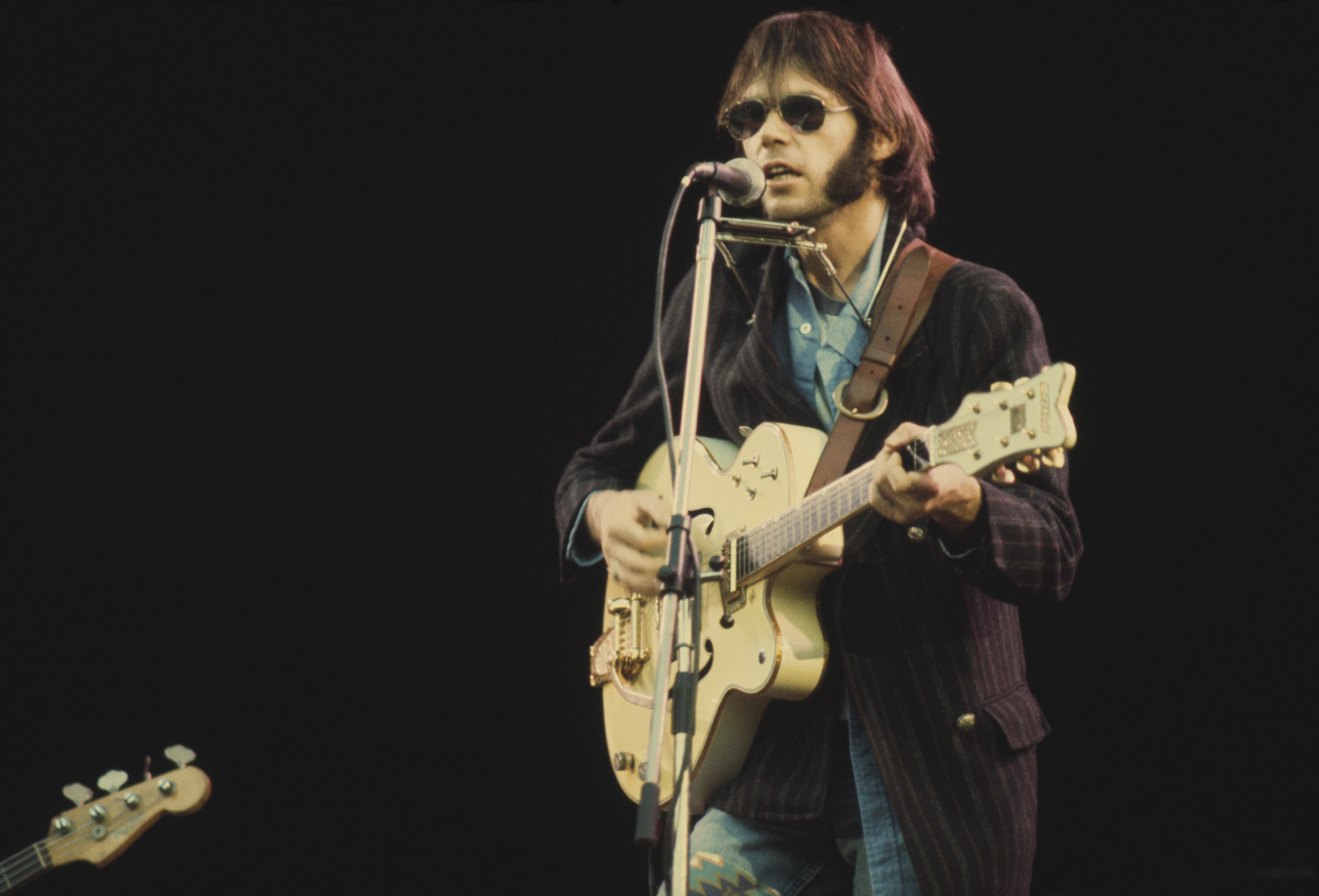 In a post on his website a few weeks ago, Neil Young teased the release of “Official Bootlegs” from his live archives while announcing several other releases in the coming months. Over the weekend, Young revealed that the first in this series would be from his 1970 show at New York City’s legendary Carnegie Hall.

Young performed two shows that week at the venue — which he says that bootleggers only were able to record the second. This release would be from the first show.

“There was one at 8:00 pm and one at midnight [the next night]. No one got that first one — the first time I walked onstage at Carnegie Hall, blowing my own 25-year-old mind,” he wrote.

The show in question took place in December 1970, just a few weeks after the release of After the Gold Rush. Young notes that he previously released a live album from the Cellar Door in Washington, D.C. that took place a couple of days before the Carnegie Hall shows.

There’s no time attached to the release of the Carnegie Hall show, so you’ll have to check back into Young’s website to see when that drops.