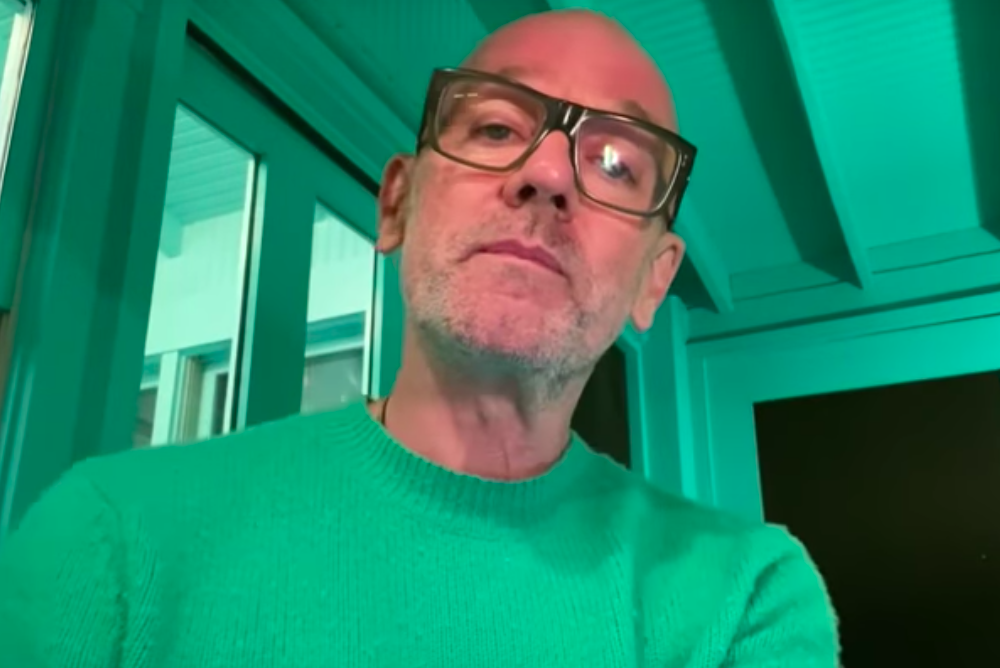 Lyrics to a new song by R.E.M. frontman Michael Stipe are part of an art installation that opens at New York City gallery Participation Inc. on Sept. 9.  The song, “My Name is Ray,” is about the life and fraught love of married designers Charles and wife Ray Eames. The lyrics are part of a sculptural installation by artist and curator Jonathan Berger, a longtime collaborator of Stipe’s.

In an interview with NY1, Stipe said told the station that “the thing that Jonathan offers is a reservoir of thought, but there is also a lightness and beauty to it. It really has to be experienced firsthand to understand how wondrous it is.”

It’s not clear where and when “My Name is Ray” will be available in its complete musical form.

The entire exhibit is called “An Introduction to Nameless Love,” and it runs through Oct. 11. Location and information here. View the installation and Stipe’s lyrics below. 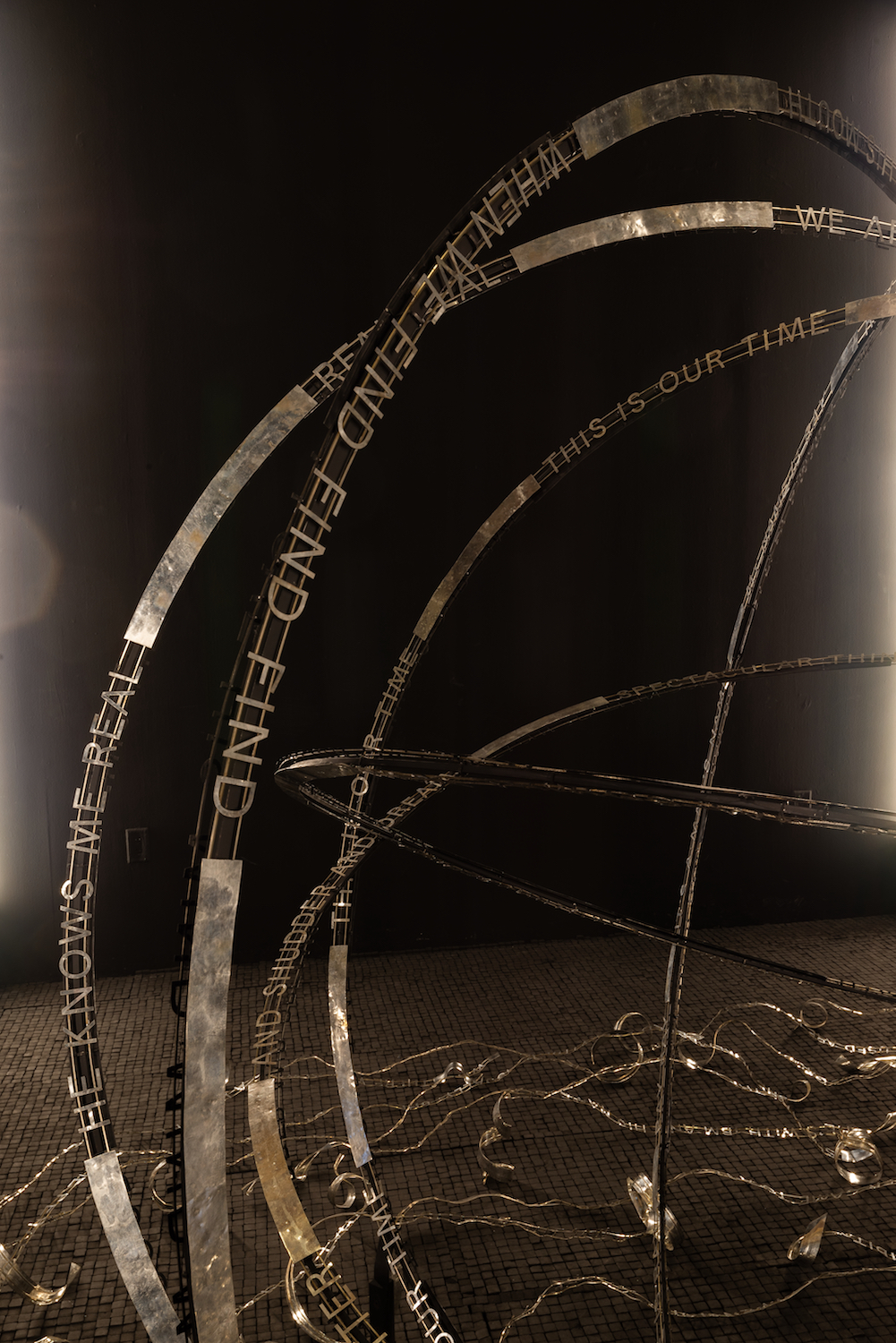 As for his former band, R.E.M. also contributed a cover of “Begin The Begin” (Live in Hampton, VA 1989) for the Good Music to Avert the Collapse of  American Democracy charity album, which is out this Friday (Sept. 4).