"If they made billions of dollars off Aunt Jemima and Uncle Ben, imagine how much we’ll make to give back to our own community" 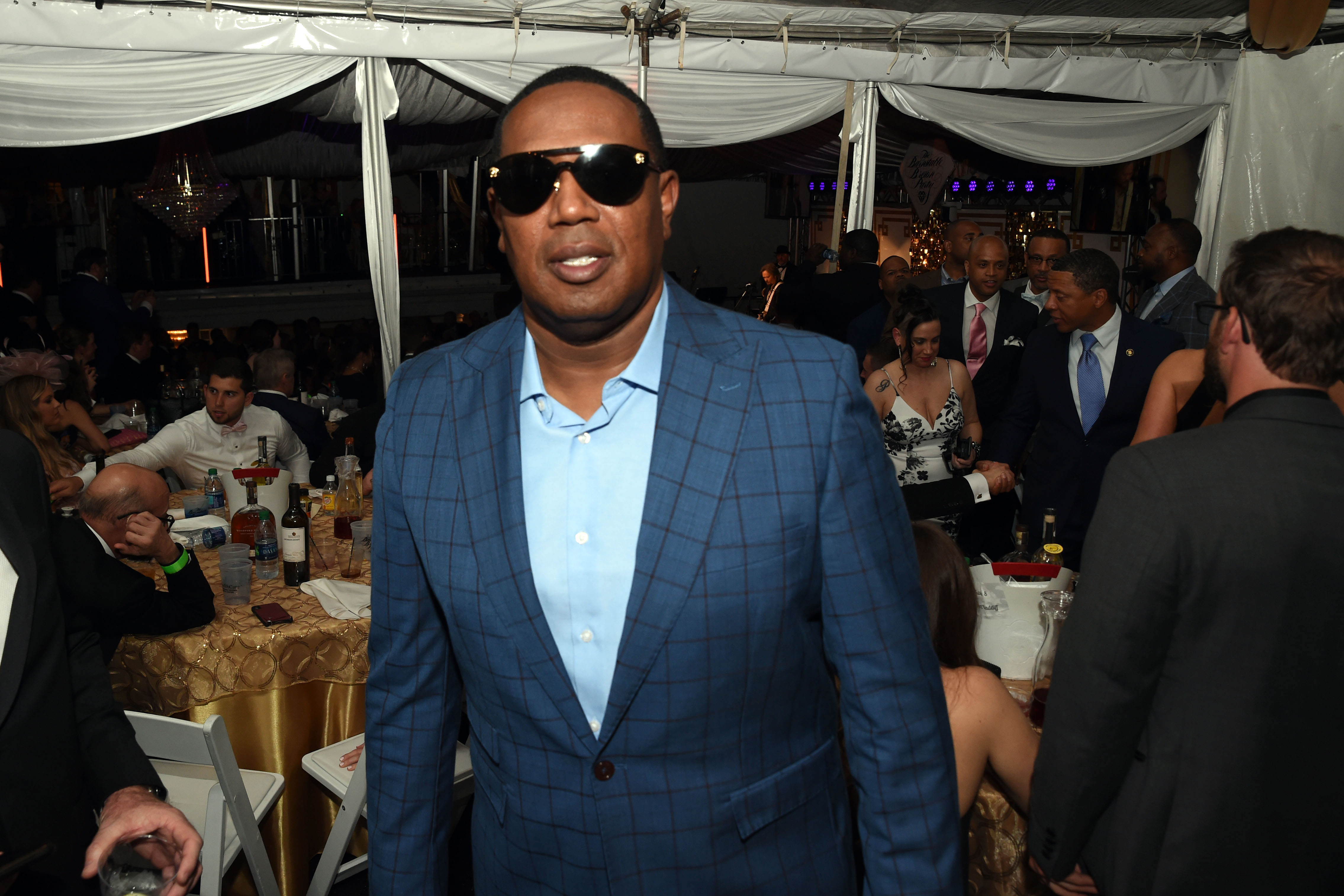 Now, Master P is offering an alternative to those products.

The No Limit entrepreneur is creating his own brand of Louisiana seasoned rice, beans, grits and pancake mix, aptly titled Uncle P’s. The brand actually launched in March but Master P is doing the press rounds now.

“If they made billions of dollars off Aunt Jemima and Uncle Ben, imagine how much we’ll make to give back to our own community. It’ll be us helping us without having to wait for the government. We can actually change the world,” the rapper told CNN.

I want to ask y’all one question… Who is Uncle Ben & Aunt Jemima? Our grandparents and minorities till this day have been buying these brands for years, thinking it’s owned by our people. We have to change that narrative! Uncle P rice and PJ food changing the game. Economic empowerment. The more we make, the more we give. Uncle Ben is a model from the 1940s, just to educate the ones that are curious. #ownership It’s time to buy our blocks back, groceries stores, and supply them. #bossup #weallwegot #Godisreal #UncleP #UnclePrice @askfly1

My partner and I, James Lindsey, created PJ Foods Company to give the world a taste of Louisiana’s authentically seasoned white rice, yellow rice, brown rice, dirty rice, and red beans and rice, while adding diversity in the packaged food shelving space. We are opening the doors for other black-owned companies to produce their own products and brands to change the narrative.

“Right now we’re burning down our blocks and our communities while protesting injustice, but if we are able to own products and put money back in our community, we could buy those blocks back instead of burning them down,” he continued.

P also told the news network that he plans on giving a portion of the proceeds from his new venture to help develop real estate in Black neighborhoods.

Master P to Film King of the South Biopic This Summer