"‘Well, I have a full band here. Let’s just do something, and I’ll just make up some nonsense and sing it'" 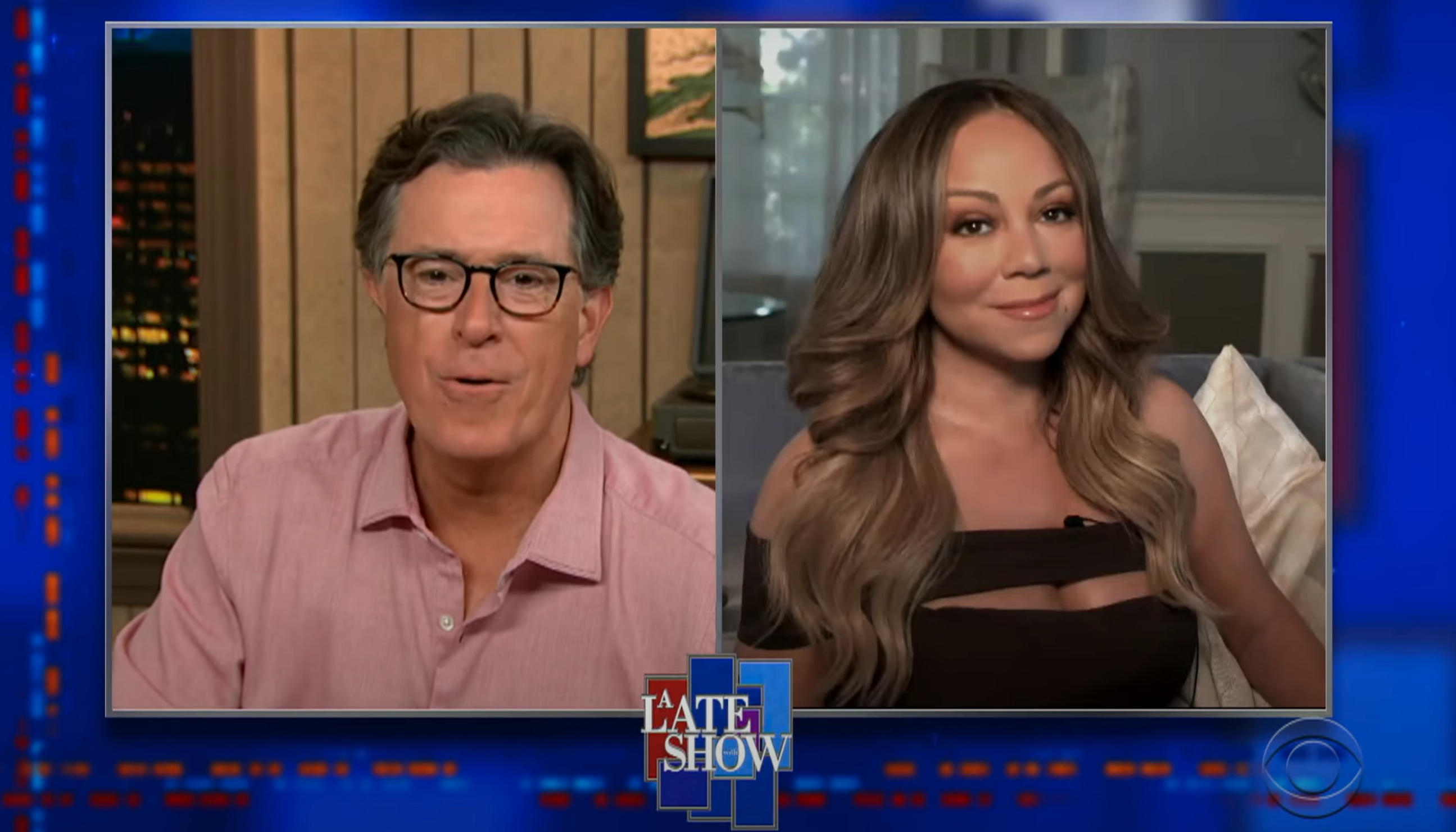 Since this is 2020, nothing is off-limits. That includes the weekend’s surprising revelation that Mariah Carey made a secret alt-rock album under the name Chick in 1995.

On Monday’s Late Show With Stephen Colbert, where she was a guest to promote her new autobiography, Carey dished on why she decided to record that LP with her band while making Daydream.

“[Alt-rock] was such a popular genre at the time. I was like, ‘Well, I have a full band here. Let’s just do something, and I’ll just make up some nonsense and sing it,’” she said.

She also shared that her friend Clarissa Dane added vocals to tracks and helped co-write a song. Her label, though, wasn’t happy and wouldn’t let her shoot a video where Carey would have been disguised and unrecognizable to shield her identity.

“That got stifled by certain people at the label, so I kind of had to abandon the project,” she said.

See the full interview with Colbert below.