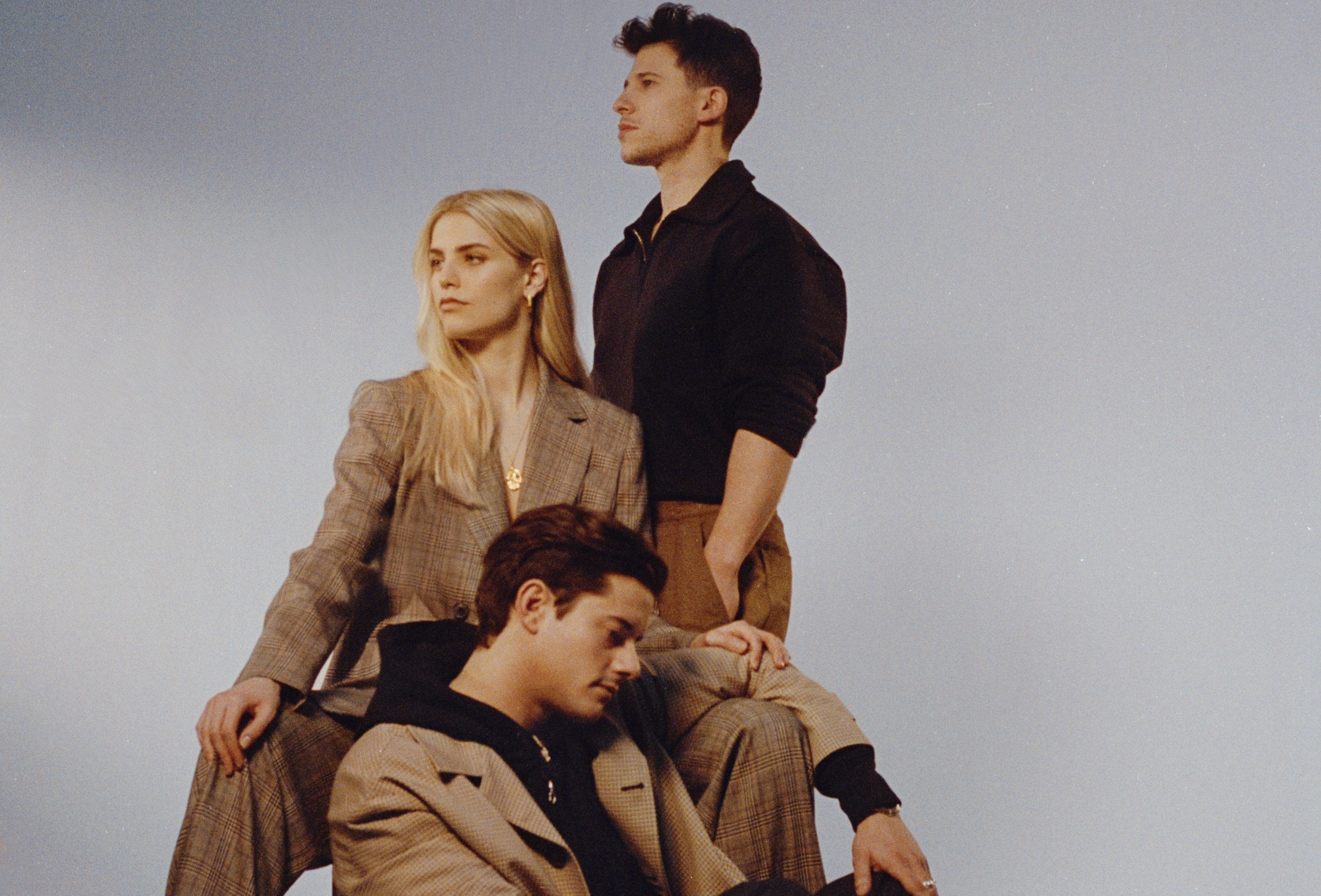 British trio London Grammar are back with a new visual for their track “Baby It’s You,” beautifully filmed in the forests of Catalonia.

The Wednesday-released “Trizz Visual,” which was directed by Oriol Puig and featuring 3D imagery from Trizz Studios, takes fans underwater and in the woods, with an animated big cat and some of the Earth’s elements joining forces for the flashy display.

Baby It’s You (Trizz Visual) is out now on YouTube 🤍 https://t.co/47hUxKaseV

"From all of us at Trizz Studio the journey to create this piece has been fantastic, and the chance to illustrate the amazing soundscapes of London Grammar was a real blessing.” pic.twitter.com/Fz7uwDnIJF

The track itself was released last month and was their first new song since their 2017 album Truth Is A Beautiful Thing. The atmospheric song was put together by house music producer George FitzGerald and is just as addictive as the awe-inspiring new footage.

Check out the cinematic new clip below: