It's as dramatic as you'd expect, but with a disturbing twist ending 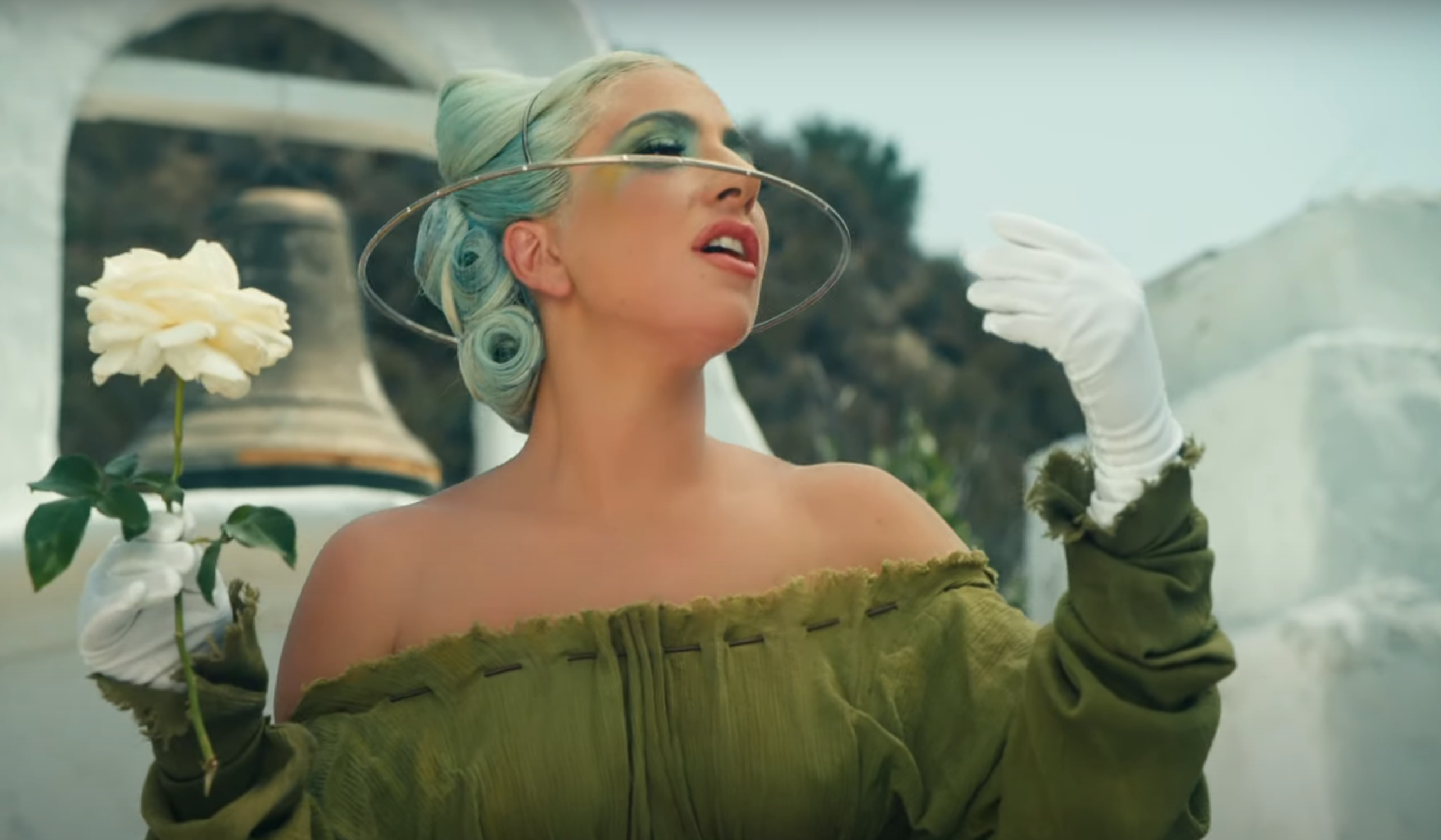 Lady Gaga’s Chromatica was released back in June. Since then, the album has been mostly applauded and she took home several VMAs last month.

Today, Gaga unveiled a short film (or video) for “911” from that album. The clip begins with the singer stuck in the middle of the desert, blindfolded and surrounded by fruit. She follows a guy on horseback to a house that suddenly appears…and things go from there. As you’d expect from a Gaga video, there’s a lot going on, and it’s quite dramatic. The film was directed by award-winning director Tarsem and produced by The Artists Company.

Some of the song’s lyrics address dealing with mental health issues.

At the VMAs, she performed with Ariana Grande and showed off a slew of songs from Chromatica. Also, Gaga recently got her own radio show on Apple Music, aptly titled Gaga Radio.

Chromatica was released earlier this year. Read our review of the album here.