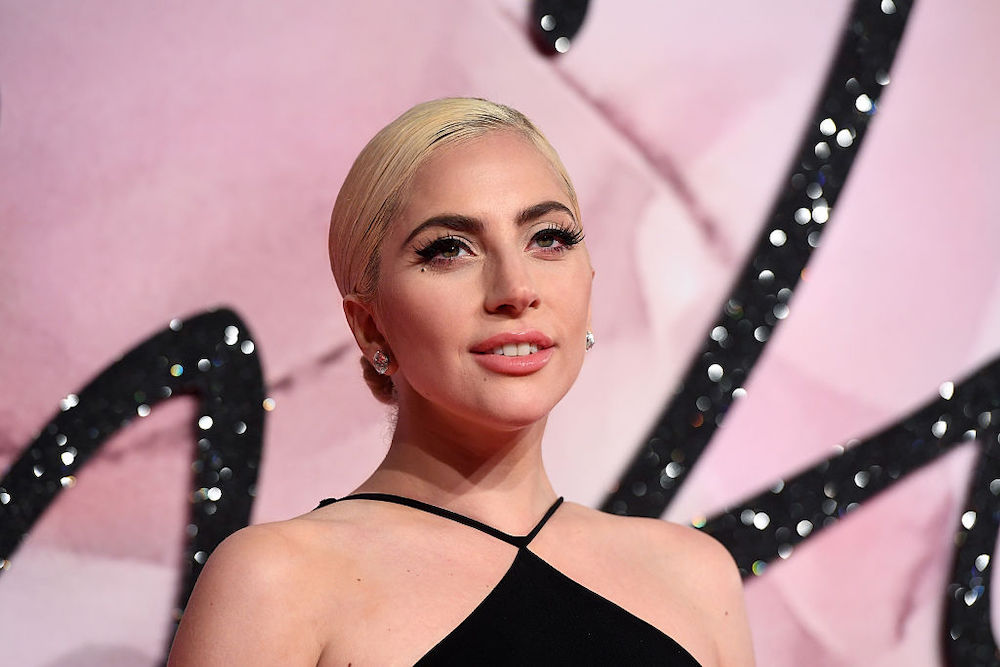 Lady Gaga is one of the biggest pop stars in the world, and she hates it. During a recent interview with CBS News, the singer opened up about mental health and struggles with fame, admitting that her alter ego was her worst enemy before she released Chromatica in June.

“I just totally gave up on myself,” she said of that particular time. “I hated being famous. I hated being a star. I felt exhausted and used up.”

Pointing at a piano behind her in the studio, Gaga continued: “I went from looking at this piano, and thinking, You ruined my life. During that time, I was like, ‘You made me Lady Gaga. My biggest enemy is Lady Gaga.’ That’s what I was thinking: ‘My biggest enemy is her.  What did you do?’”

She went on to describe experiencing “full body pain” during encounters where people would treat her like “an object … not a person;” however, despite the physical and mental toll it had on her, quitting music was never an option.

“I swear on my future unborn children, I don’t know why, but I have to. This, I have to do it. Singing, I have to,” she confessed. “Turns out, even if I don’t wanna be alive, I still know how to write a song.”

Thankfully, the “911” singer has come to terms with fame and doesn’t “hate Lady Gaga anymore.”

“I found a way to love myself again, even when I thought that was never gonna happen,” she said.