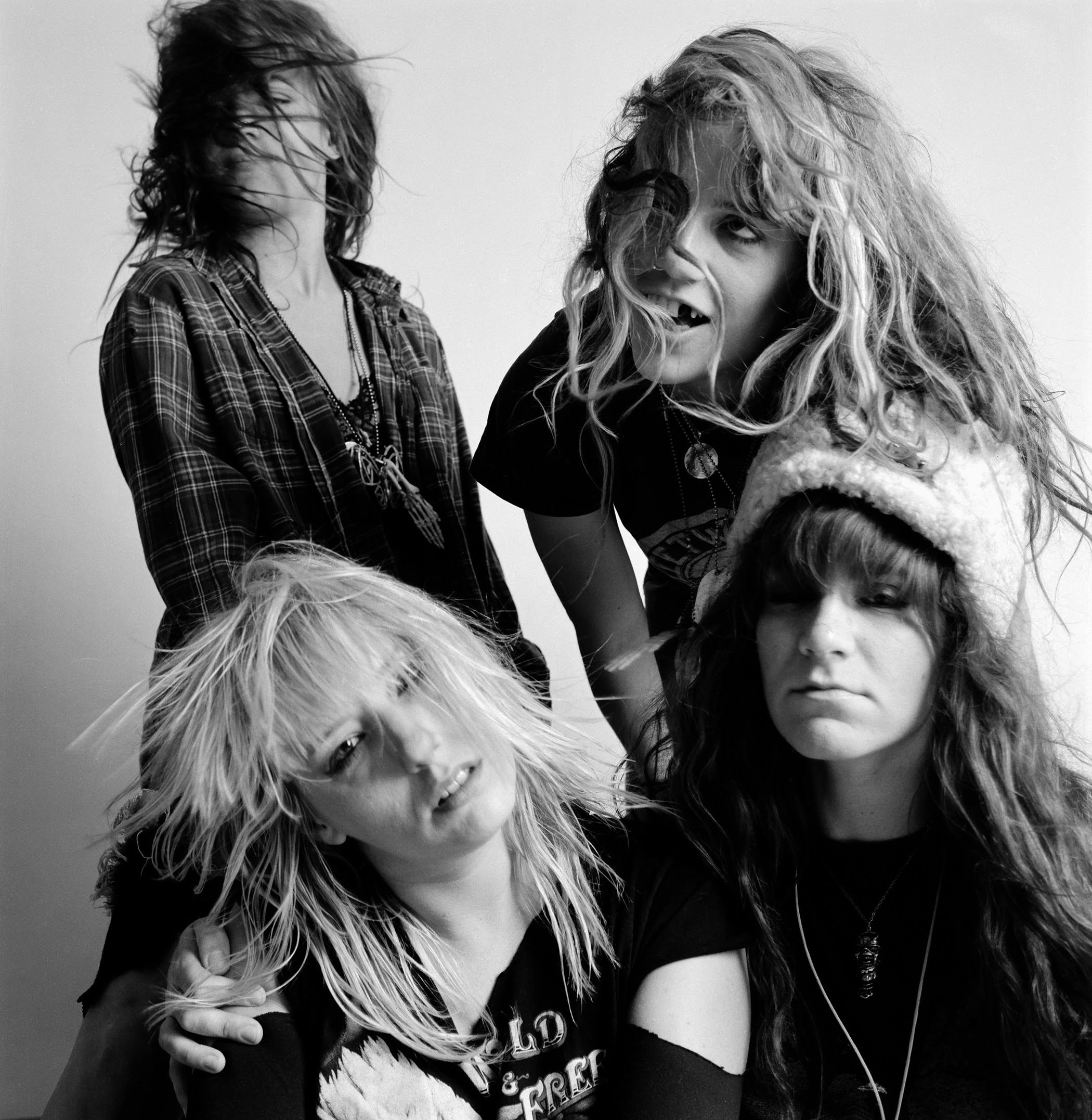 L7’s 30th-anniversary reissue of Smell the Magic is out tomorrow on Sub Pop.

As Sparks rocks guitar and vocals, the mask-clad dancers shimmy to the rollicking tune in front of legendary L.A. locations including the Griffith Observatory and the Hollywood sign.

Sparks recorded the new vocals during a feisty performance of “Fast and Frightening” as part of radio station KCRW’s Summer Club, 2020.

Check out the raucous mayhem below.

The anniversary edition of the landmark feminist album includes all nine songs from the seminal record, remastered and together on vinyl for the first time.

The L.A.-based lineup dropped a remastered version of “Shove”  from the album last month.

In 2019, after a nearly 20-year break, L7 put out Scatter the Rats through Blackheart Records. The lineup reunited in 2014 and returned to touring in 2015.

L7 Enlist Joan Jett for Their Remake of ‘Fake Friends’