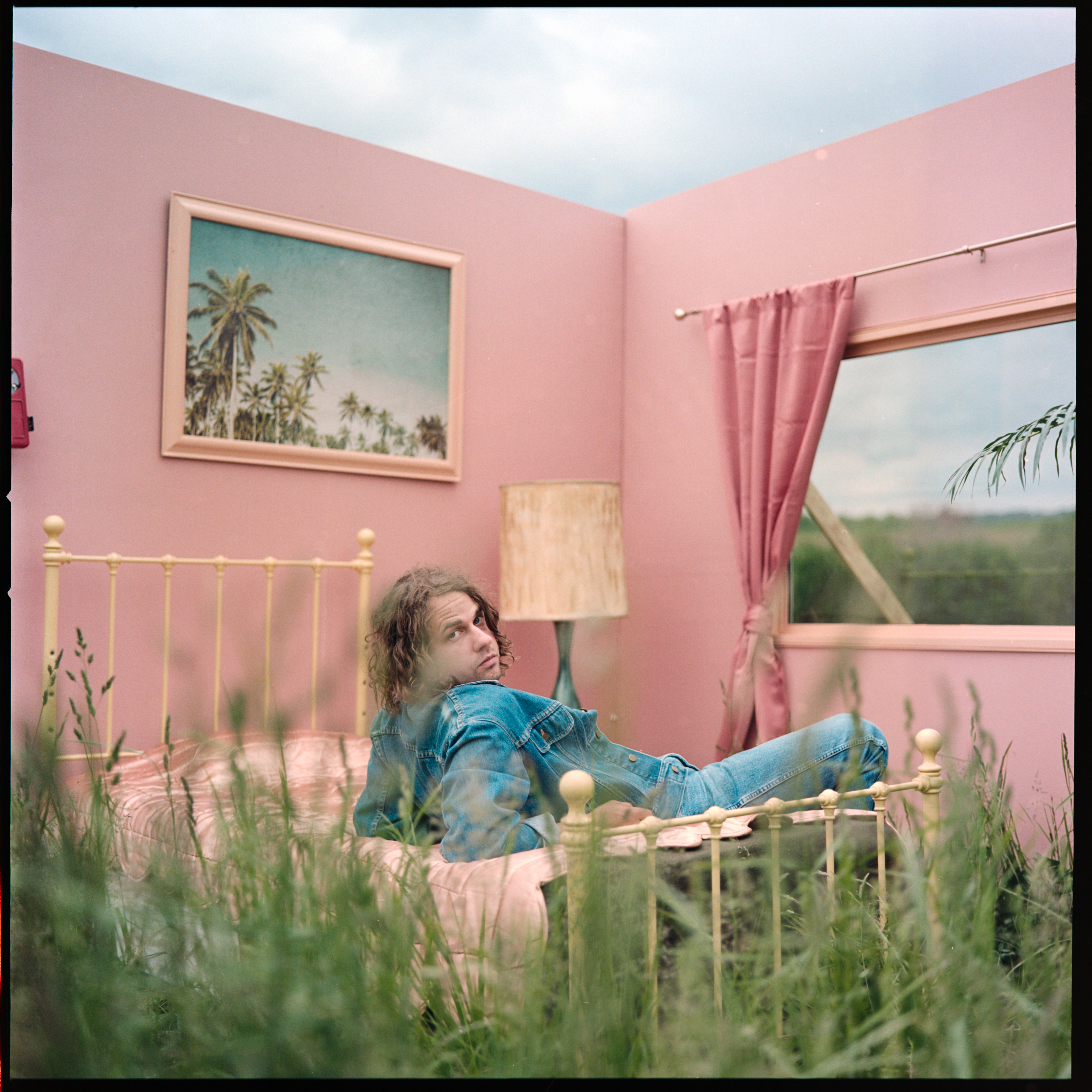 Kevin Morby shared a new single and video for the tune “Campfire,” which features his partner Katie Crutchfield (aka Waxahatchee). It’s off the singer/songwriter’s upcoming sixth studio album, Sundowner, which drops Oct, 16th via Dead Oceans.

Additionally, he’s launching a virtual tour, which will see Morby perform all his albums in chronological order each week, starting with Harlem River on September 10th.

Sundowner, which refers to a person who “feels increased melancholy during twilight hours,” was recorded in Morby’s Kansas City hometown, in a shed-studio that lacked either heat or cooling.

“I wrote the entire album wearing headphones, hunched over the [four-track Tascam] 424, letting my voice and guitar pass through the machine, getting lost in the warmth of the tape as if another version of myself was living on the inside, singing back at me,” he says in the self-penned bio for the album. “I was mesmerized by the magic of the four-track not only as a recording device, but also an instrument, and considered it my songwriting partner throughout the whole process.”

Check out “Campfire” below.