'Crying in H Mart' is out next spring 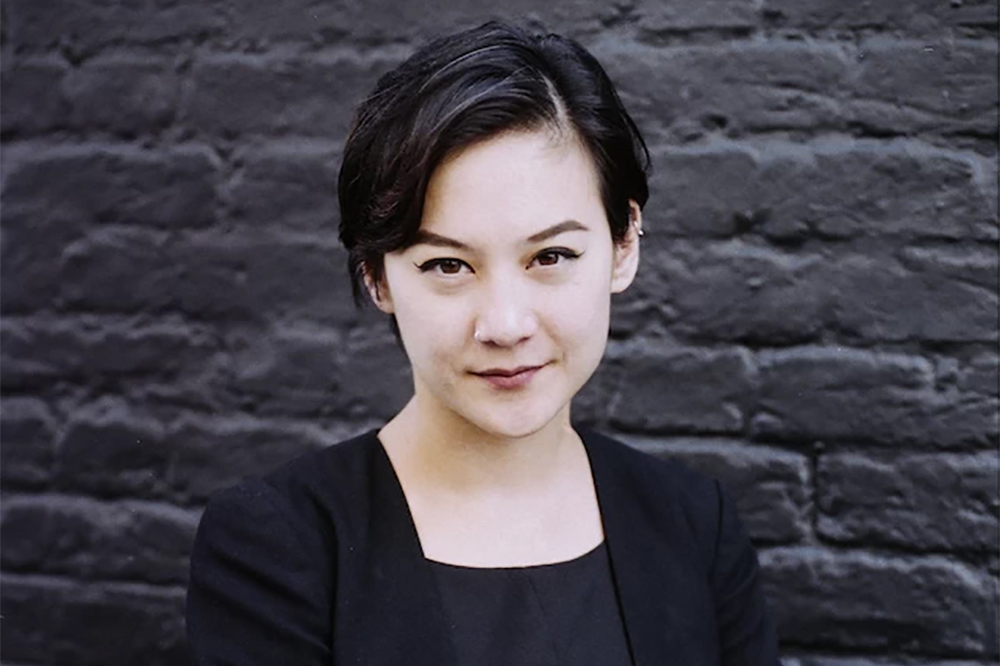 Following her 2018 critically acclaimed essay in The New Yorker, Japanese Breakfast’s Michelle Zauner has announced that her upcoming memoir, Crying in H Mart, will be releasing on April 20, 2021.

“My mother passed away almost six years ago and ever since, my life has felt folded in half, divided into a before and after her death, my identity and my family having been fractured in the wake of her loss,” she said in a statement about the forthcoming book. “I’ve spent the past six years processing grief in the best way I knew how-through creative work. I wrote two albums worth of material in an attempt to encapsulate all of that heavy darkness, confusion and loneliness, and then I spent another three years writing pages and pages to try and capture my mother’s brilliant character and spirit, what it was like to be raised by a Korean immigrant in a small west coast town with very little diversity, the intense shame I felt towards my mixed race identity and how my embrace of Korean food and culture helped me come to terms with that upbringing, allowed me to reconnect with her memory.”

The memoir will explore her life growing up in Eugene, Ore., the “treasured months spent in her grandmother’s tiny apartment in Seoul, where she and her mother would bond, late at night, over heaping plates of food” and how her mother’s terminal cancer diagnosis “forced a reckoning with her identity and brought her to reclaim the gifts of taste, language, and history her mother had given her.”

Prior to the memoir announcement, Zauner released an EP with Crying’s Ryan Galloway, which they recorded during quarantine under the moniker BUMPER. You can listen to it here.