'Song Machine Live From London' will take place on Dec. 12 and 13 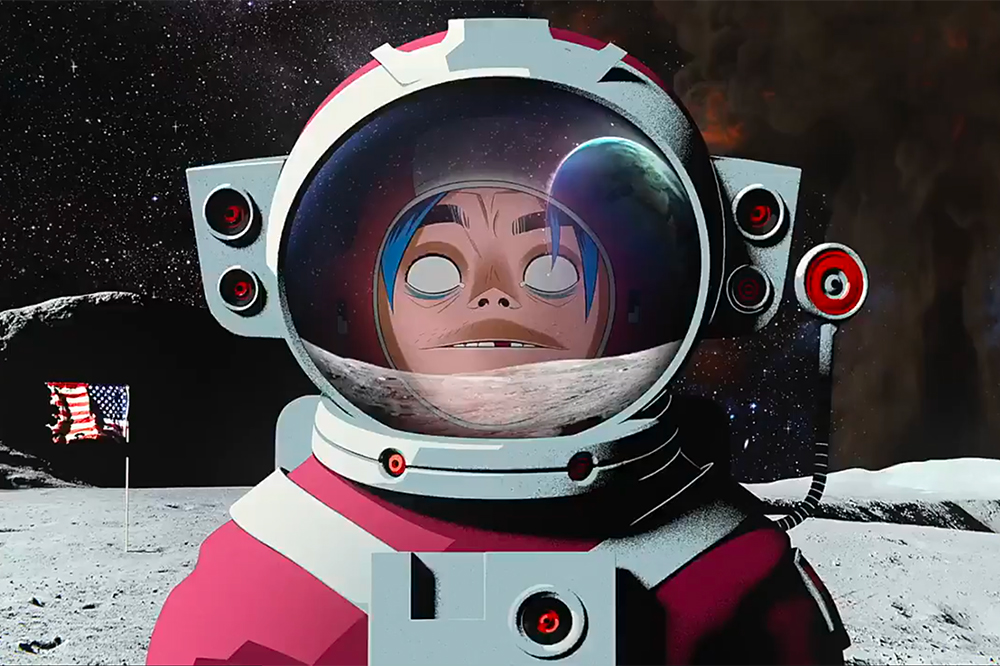 Last week, Gorillaz announced the release of their compilation album, Song Machine: Season One – Strange Timez, featuring a number of rock greats, including the Cure’s Robert Smith, Peter Hook, Beck, Elton John, 6lack, ScHoolboy Q and many more. They’re going to return to the stage now as well, performing for the first time since a Mexico City show in October 2018.

The ticketed shows will take place Dec. 12 and 13 across various time zones. The group, which includes guitarist Noodle, bassist Murdoc Niccals, drummer Russel and frontman 2D, will be joined by Damon Albarn and the full Gorillaz live band. A group of yet-to-be-announced guest artists will perform as well.

Gorillaz will be performing Song Machine: Season One – Strange Timez in its entirety, along with other cuts from their catalog.

Get a glimpse of what will take place below.