First album in five years is out next month 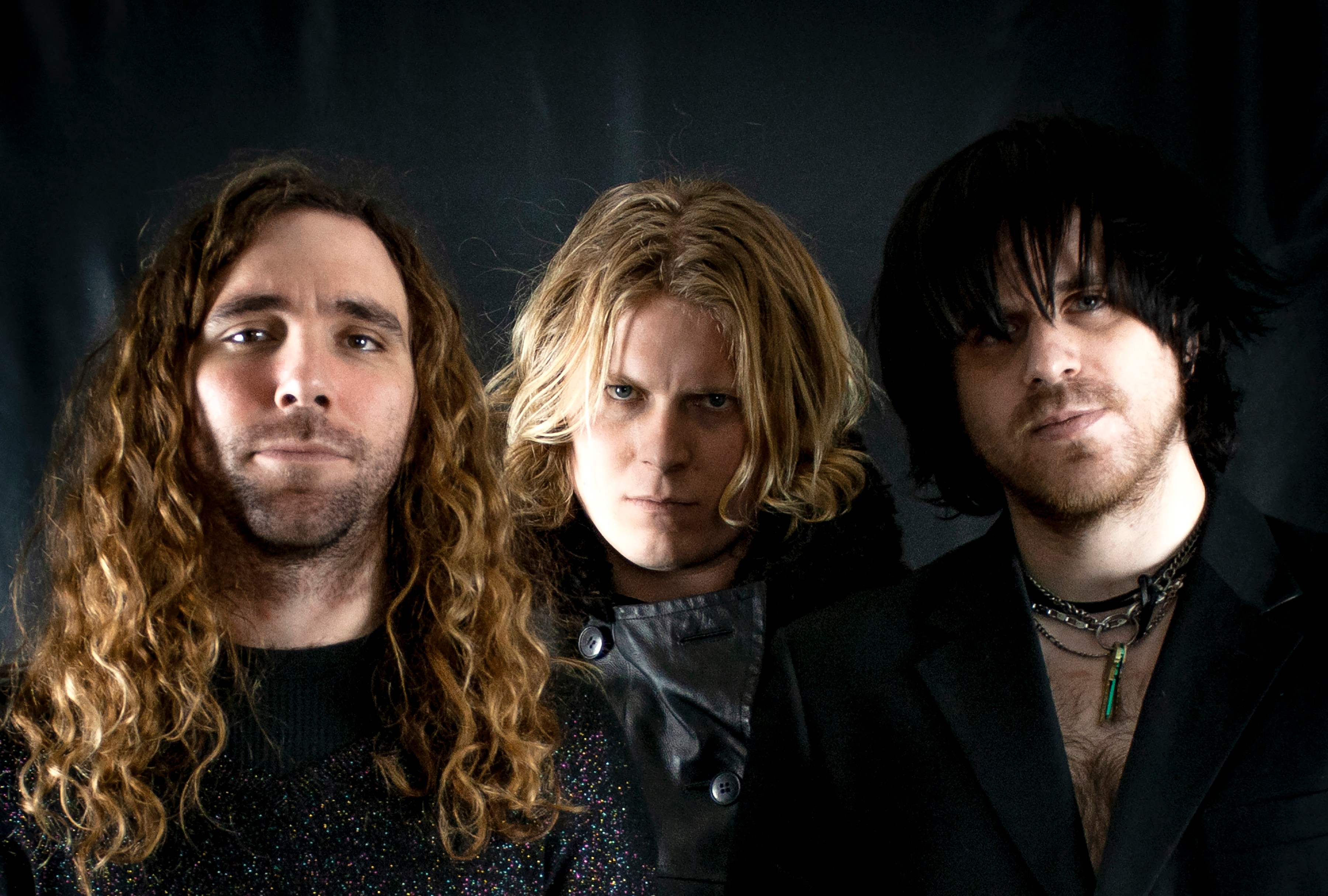 FUZZ — the project consisting of Ty Segall, Chad Ubovich and Charles Moothart — will release their first album in five years next month. In July, the trio shared “Returning” and now, the second song from that upcoming collection has emerged.

“Spit” is a smattering of guitars that channels vintage ’90s alt and classic garage rock (and all of the great aspects of both genres) and dirt-under -your-fingernails grit, which makes perfect sense since they had Steve Albini mix the album. The video for the clip was created by Moothart, who used his quarantine time wisely and learned how to make stop-motion videos.

Here’s what Moothart had to say about the tune and clip:

‘Spit’ was written early in the process of working on III. When Ty and I first started working on this song, we didn’t know if it was even going to be a FUZZ song or not. We wanted to make a song that felt straight forward, but had a subtle tweak that over time gets more obvious. The verse riff almost feels like you’re falling asleep at the wheel then the chorus opens up with a melodic, but sharp riff that adds to the punch-drunk feeling of the verse. I started doing stop motion as a quarantine experiment. I wanted to make experimental animation that I could try to make sound design for, and I ended up just making a FUZZ video. It was an extremely fun project to take on in this time. It was especially fun to open up for feedback and ask for direction so that I had to challenge myself to complete something that felt cohesive. I was honored when it became more clear that I had actually created something that the band wanted to stand behind from an aesthetic standpoint.