The singer will also be in conversation with critic Emily Nussbaum 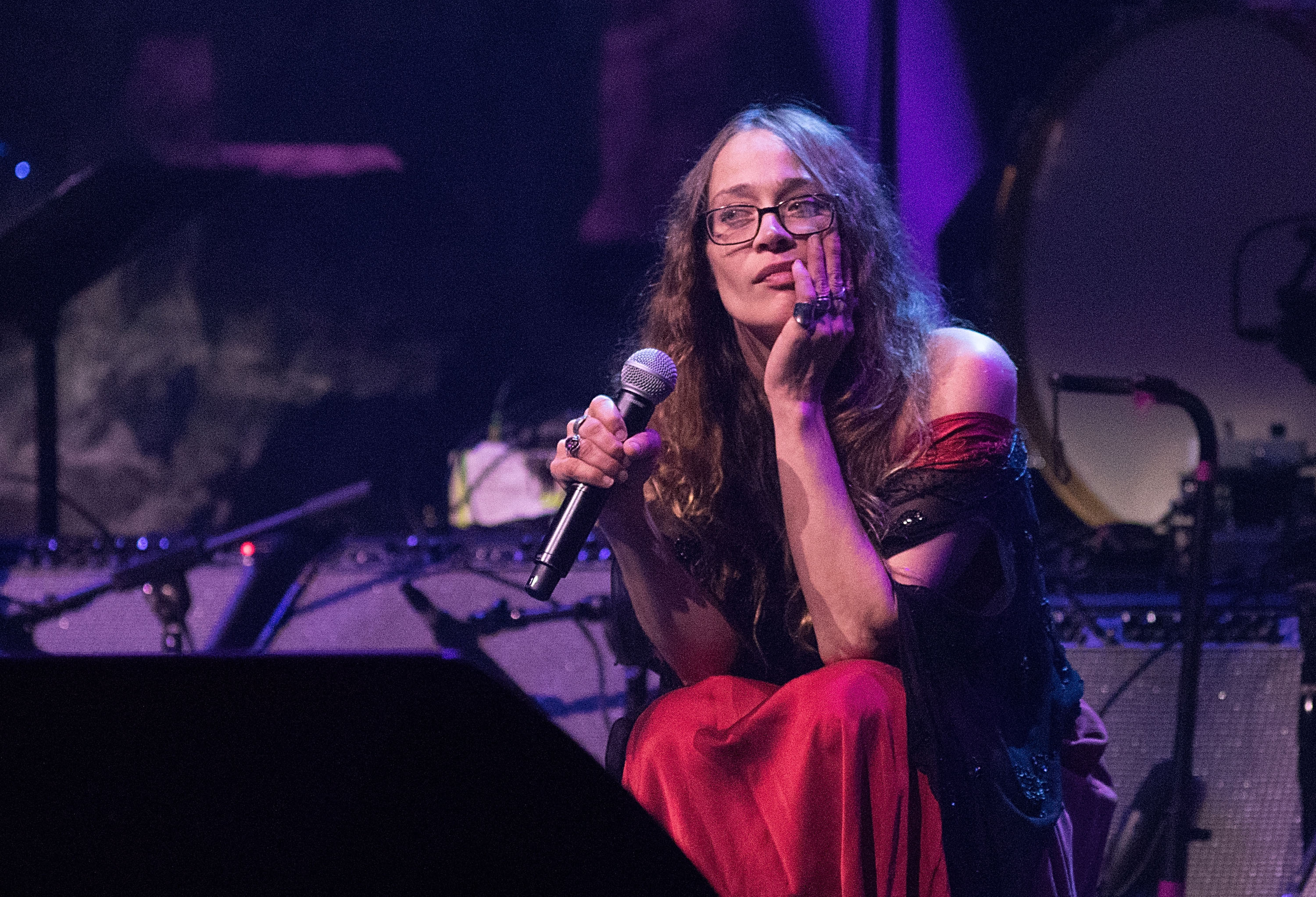 Fiona Apple is slated to perform virtually at this year’s New Yorker Festival on  Oct. 10. The show begins at 8 p.m.  EDT and will also feature the singer in conversation with the magazine’s Emily Nussbaum.

The Grammy-winning singer/songwriter has put out five studio albums since 1996, most recently, Fetch the Bolt Cutters, which was released to critical acclaim on April 20 of this year.

Recently, Apple narrated a new short film that outlines how to document arrests by ICE, U.S. Immigration and Customs Enforcement. In the follow-up interview with Vulture, Apple noted that her recording set up is ready and she’s been working “just for fun.” So there could be new music from her sooner than later.

Earlier this year, Apple released Fetch the Bolt Cutters, which made our list of the best albums of the year so far. Read our review of the LP here.