Cover is off 'AngelHeaded Hipster: The Songs Of Marc Bolan And T. Rex' out today (Sept. 4) 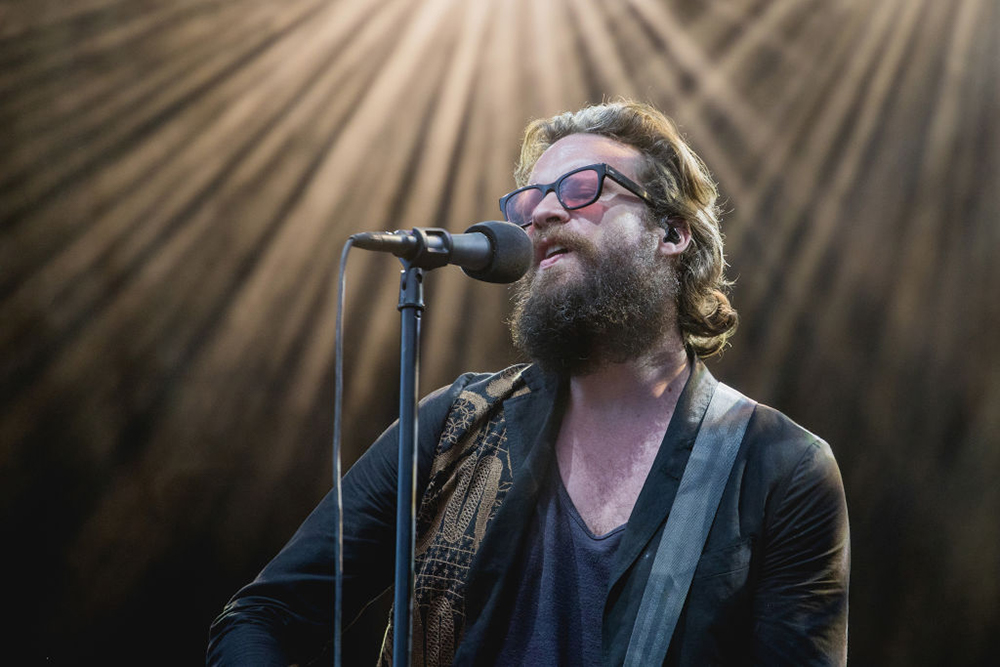 AngelHeaded Hipster: The Songs of Marc Bolan and T. Rex is out today. And Father John Misty’s reinterpretation of T. Rex’s “Main Man” was released to mark the occasion.

Misty’s version stays true to the original but has a bit more of a softer pop-rock tone that’s part of the singer-songwriter’s signature style.

The compilation was one of the last projects famed SNL music producer Hal Willner worked on before passing from COVID-19 earlier this year.

“Hal had a unique vision of Marc Bolan’s music, and working on AngelHeaded Hipster brought him great joy. Speaking for those closest to him, we will forever be heartbroken at the untimely loss of our beloved friend and irreplaceable creative engine,” Rachel Fox, supervising producer of AngelHeaded Hipster and longtime Willner collaborator, said in a statement. “Hal, who referred to AngelHeaded Hipster as his White Album, was eager for everyone to hear these beautiful songs and to start thinking about Bolan and T. Rex again. This album is a testament to Hal’s spirit.”

Aside from Misty’s reimagination of “Main Main,” the musical project also includes Nick Cave’s version of “Cosmic Dancer,” Joan Jett’s rendition of “Jeepster” and Kesha’s cover of “Children of the Revolution.”

AngelHeaded Hipster: The Songs Of Marc Bolan And T. Rex is out now. And you can listen to it below.