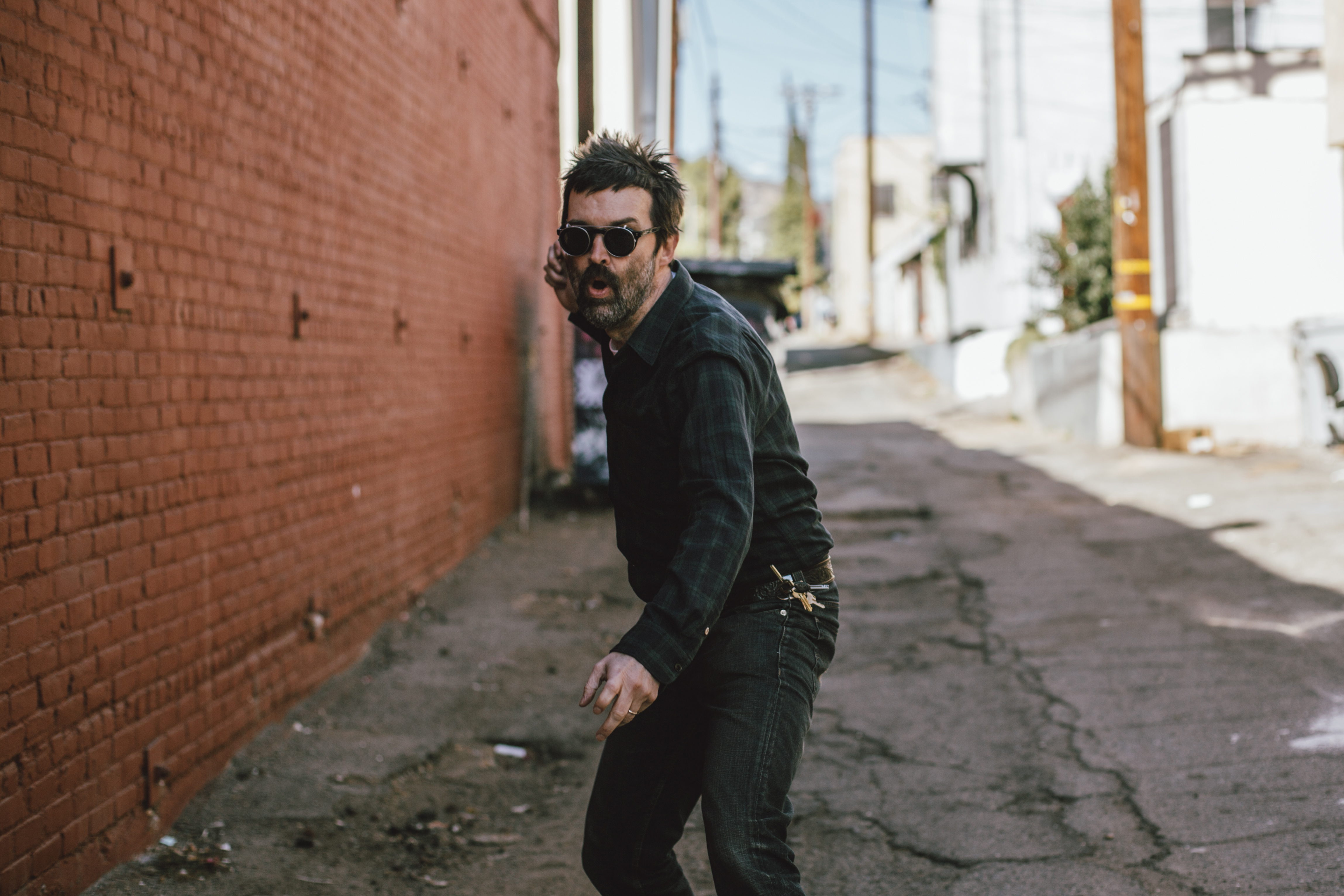 Eels shared the second single, “Are We Alright Again,” from the group’s upcoming Earth to Dora album, which drops on Oct. 30 via E Works/PIAS.

The song was written in the early days of the pandemic and “is a “kind of a quarantine daydream that I needed to have,” singer E (aka Mark Oliver Everett) said in a statement.

With the exception of “Are We Alright Again,” the songs on Earth to Dora “came about just before the pandemic hit and changed everything. I’m hoping they can be, maybe kind of soothing or something. To hear songs dealing with things we are dreaming about getting back to,” E said.

Check out “Are We Alright Again” below.

It’s Eels’ 13th full-length EELS album and first since 2018’s The Deconstruction, and features musicians Koool G Murder, The Chet and P-Boo. A previous single was released in August.

Earth to Dora will be released digitally and as a standard 12” LP as well as a deluxe double 12” LP box set including translucent red vinyl, a litho print, CD Digipak, A5 sticker sheet, fridge magnets and a 12” zoetrope slip-mat; pre-order Earth to Dora here.