Group previously covered Simon and Garfunkel’s "The Sound Of Silence" 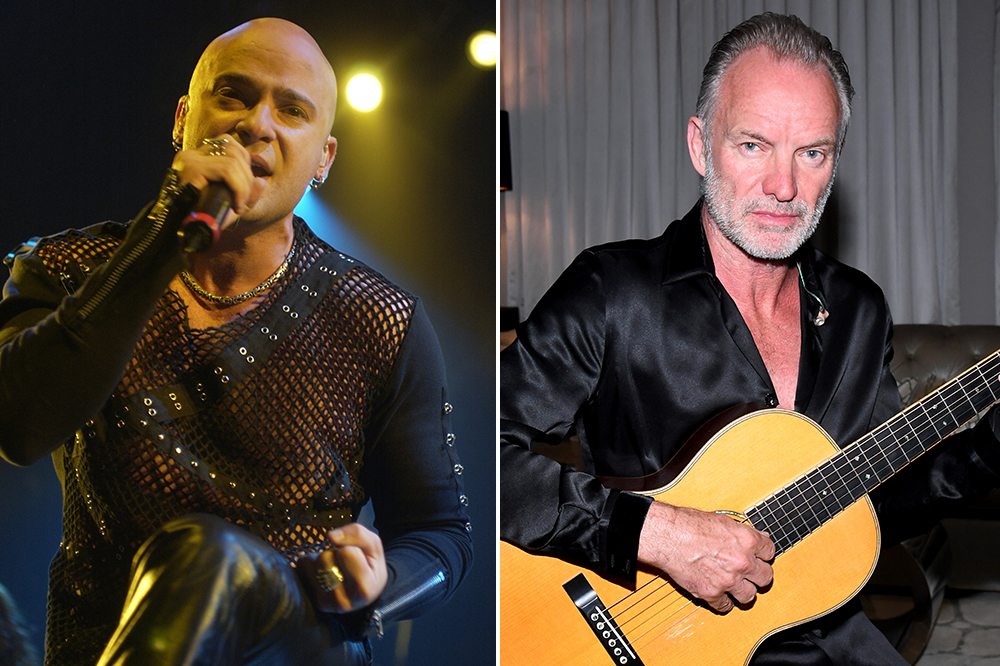 Disturbed has released another surprisingly mellow cover: a version of the 1993 Sting hit “If I Ever Lose My Faith In You.” The Chicago-bred lineup enjoyed previous success with their take on Simon and Garfunkel’s “The Sound of Silence,” as well as versions of Tears for Fears’ “Shout” and Genesis’ “Land of Confusion.”

“We have loved this song for a long time, and even though it was released in 1993, it seems strangely applicable to today’s world,” the Grammy-nominated band explained in a statement. “The song is about losing faith, and might initially sound pessimistic, but it’s about the importance and power of personal relationships, and how they can save you and provide solace in an increasingly confusing world.”

A moody black and white video directed by Matt Mahurin captures the song’s vibe. Check it out below.

Disturbed are planning to tour amphitheaters in 2021 for their The Sickness 20th Anniversary Tour. It’s slated to begin on July 7 with special guests Staind and Bad Wolves.