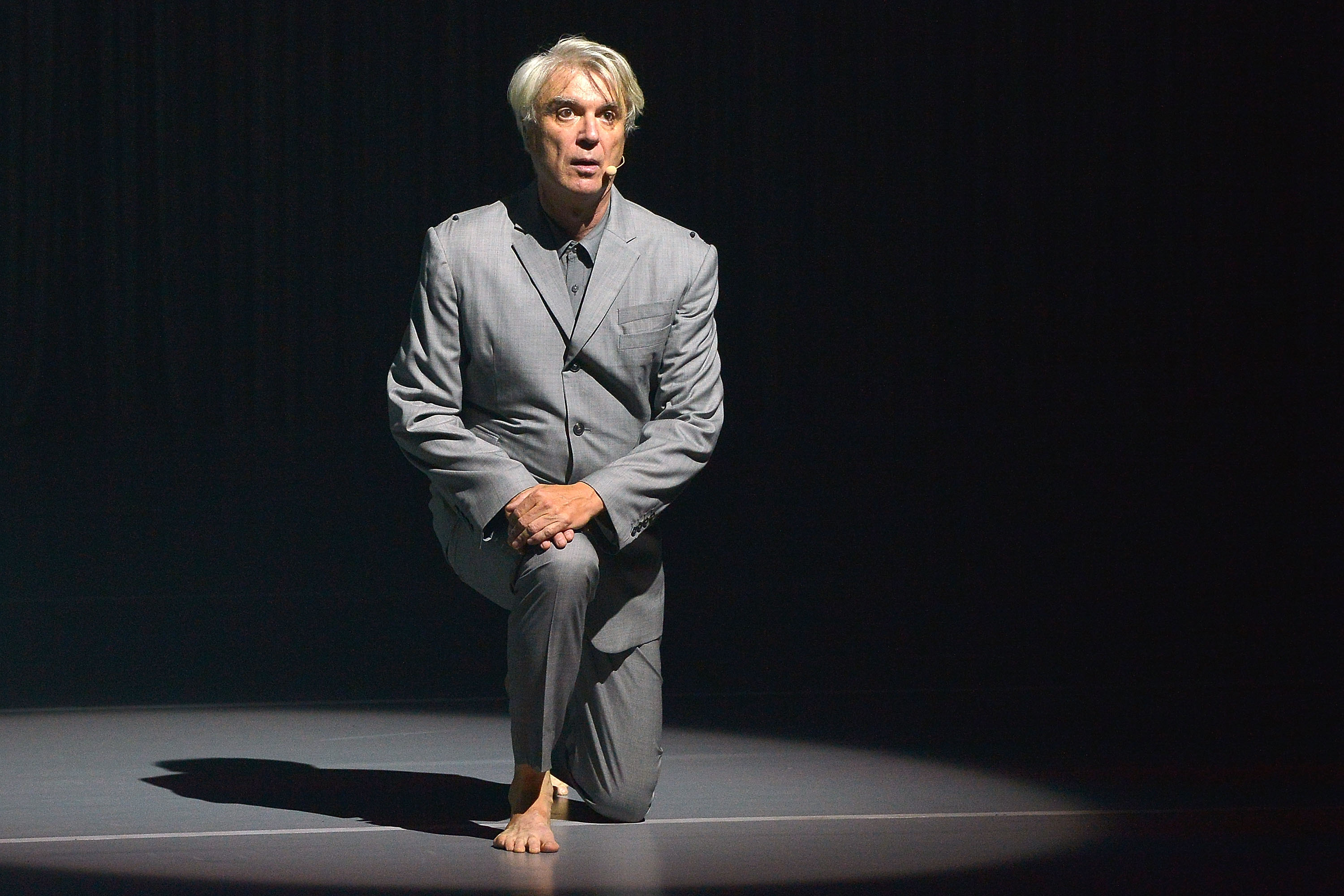 In a series of tweets, Byrne said that a journalist recently pointed out his wearing of Blackface as he portrayed several characters in the promo video. He said he’d forgotten about the video until it was brought to his attention.

“To watch myself in the various characters, including Black- and brownface, I acknowledge it was a major mistake in judgement that showed a lack of real understanding. It’s like looking in a mirror and seeing someone else—you’re not, or were not, the person you thought you were,” Byrne said.

He pointed out in another tweet that at the end of his American Utopia show he says that he needs to change as well. A filmed version of that show is heading to HBO Max in October and is directed by Spike Lee. You can see the teaser trailer for it here.  On Feb. 29 of this year, Byrne also appeared on Saturday Night Live for the first time in over 30 years to promote the Broadway performance.

You can see Byrne’s tweets below.

I’d just about forgotten about this skit and I’m grateful that it has been brought to my attention.

We have huge blind spots about ourselves- well, I certainly do. I’d like to think I am beyond making mistakes like this, but clearly at the time I was not. Like I say at the end of our Broadway show American Utopia "I need to change too"..and I believe I have changed since then.

One hopes that folks have the grace and understanding to allow that someone like me, anyone really, can grow and change, and that the past can be examined with honesty and accountability.