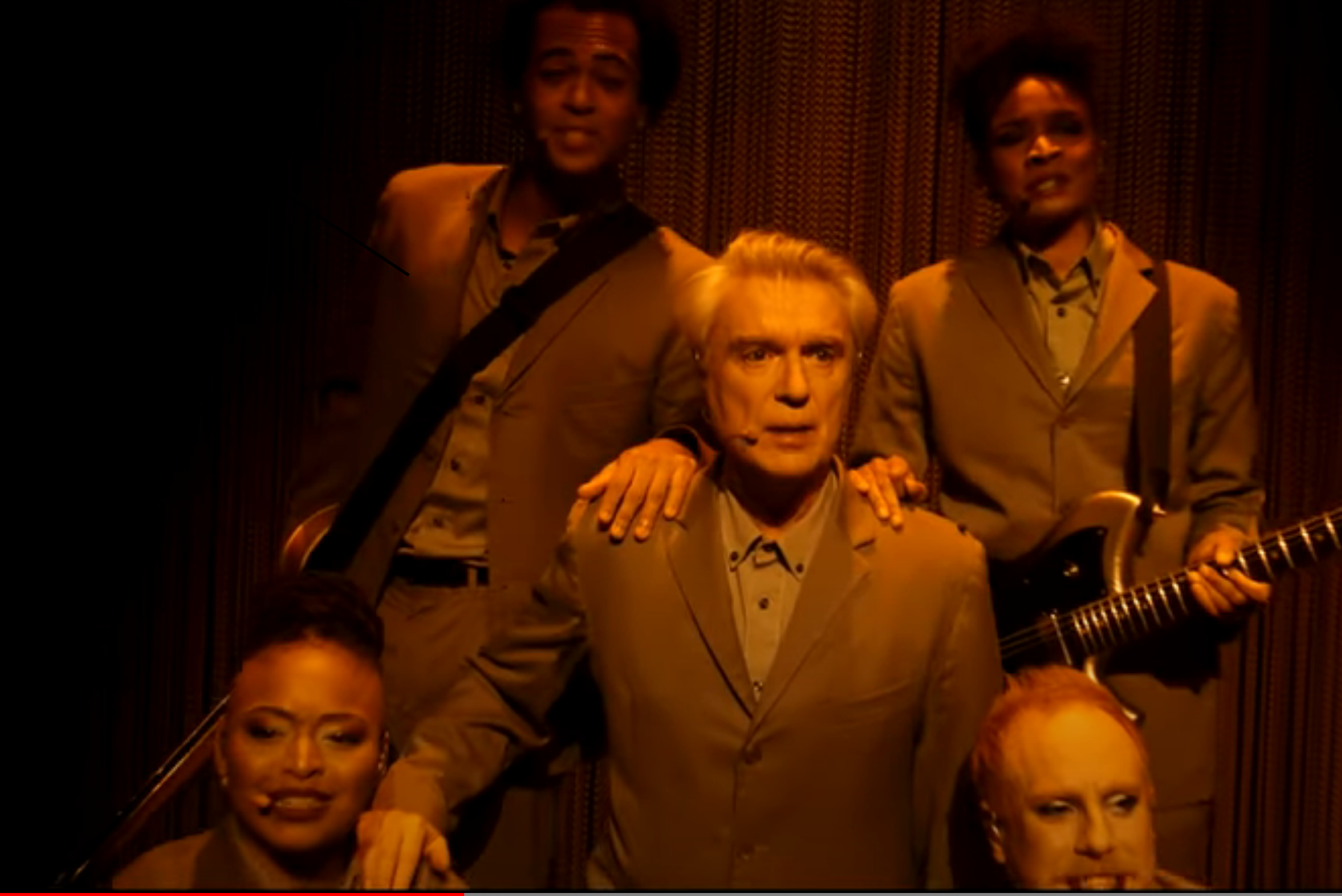 A few weeks ago, a snippet of a trailer dropped for the upcoming film that chronicles David Byrne’s American Utopia Broadway show that ran from October 2019 through February of this year.

As you can see below, the slightly longer trailer gives a closer look at the performance, including glimpses of the 11 musicians in action.

Spike Lee directed a version of the performance for HBO Max that will be released on Oct. 17.

“It is my honor and privilege that my art brother, Mr. David Byrne, asked me to join him in concert, to invite me into his magnificent world of American Utopia,” Lee said in a statement.

Byrne added in a statement of his own: “Spike and I have crossed paths many times over the years, obviously I’m a huge fan, and now finally here was an opportunity for us to work together. I am absolutely thrilled with the result.”