It's the first in-studio episode since the pandemic began 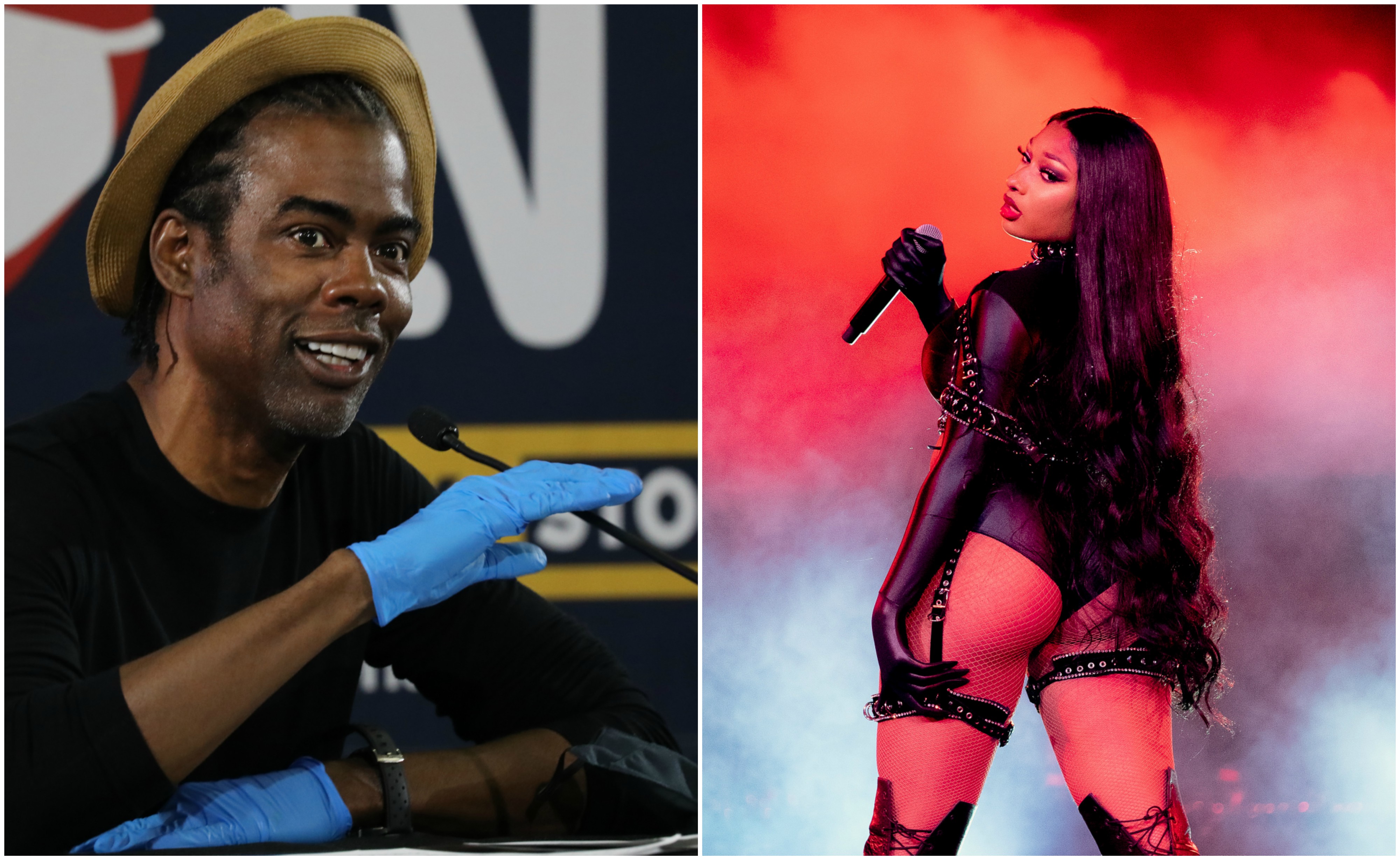 Like all other live shows, Saturday Night Live had to make do earlier this year with socially-distanced episodes. That changes when the new season begins.

Chris Rock will host the first in-studio episode since the pandemic first hit. Megan Thee Stallion will be the musical guest to begin the 46th season on Oct. 3.

This is the third time Rock will return to SNL as a host (he was a cast member from 1990-1993) and Megan Thee Stallion’s first proper appearance on the sketch comedy show — she popped up with Chance the Rapper last year on “Handsome.”

As if that wasn’t enough, Jim Carrey will also feature as Democratic presidential hopeful Joe Biden in the run-up to the election — kicking off what’s sure to be a politically charged month.

Rock will also star in the upcoming season of Fargo.