'Letter to You' is out next month 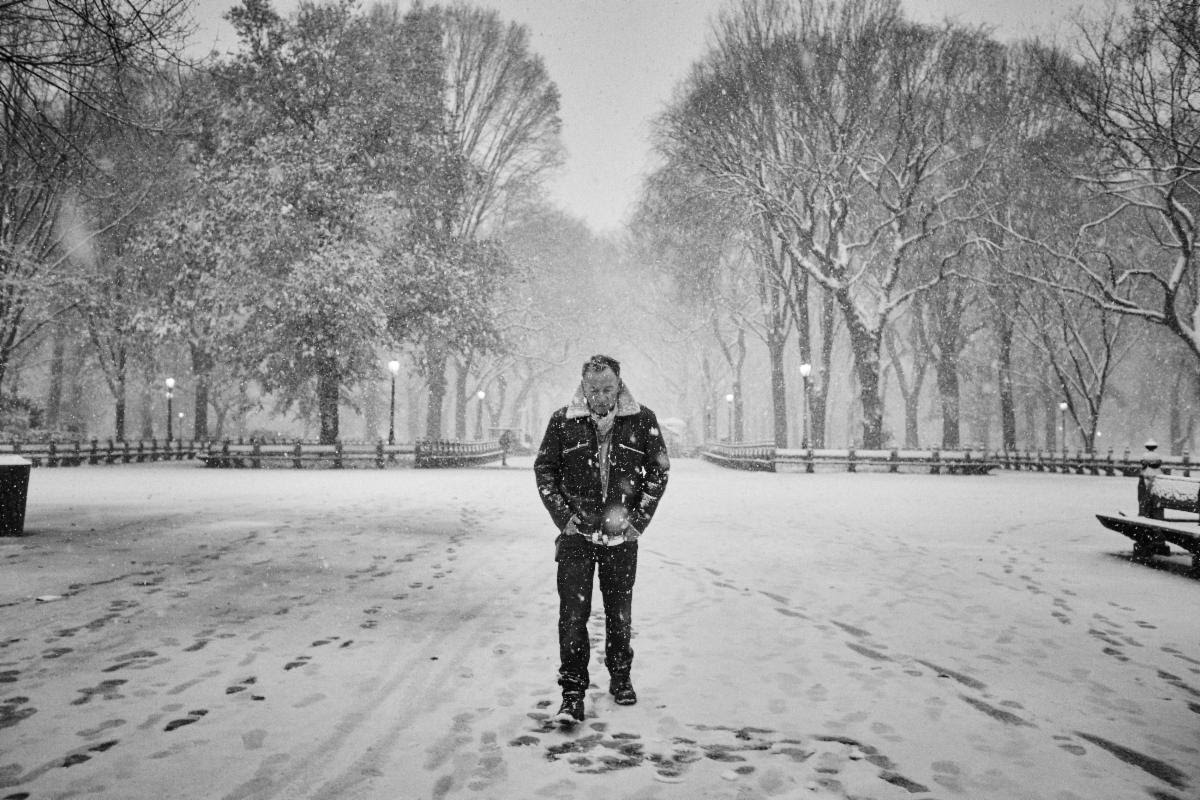 Bruce Springsteen’s new album is out in less than a month. The record has been touted as a return to the E Street Band’s early days of recording live.

The new lyric video for “Ghosts” channels just that.

Mixing in footage from the band’s recording sessions in November 2019 with archival footage, the song is a thumping, rocking tune that harkens back to the band’s early years — including Springsteen’s time with his first band the Castiles. The song will give fans the right amount of nostalgia and is a pretty strong late-era Springsteen track.

“’Ghosts’ is about the beauty and joy of being in a band, and the pain of losing one another to illness and time,” Springsteen said in a statement. “’Ghosts’ tries to speak to the spirit of the music itself, something none of us owns but can only discover and share together. In the E Street Band, it resides in our collective soul, powered by the heart.”

Previously, Springsteen shared “Letter to You,” the title track from the upcoming album. While in quarantine, Springsteen has remained busy. He performed with his wife Patti Scialfa on the Jersey 2 Jersey COVID benefit show and has done DJ sets on SiriusXM’s E Street Radio.

Letter to You is out on Oct. 23 on Columbia Records.