Three songs were from the new record, which is their first in nearly a decade 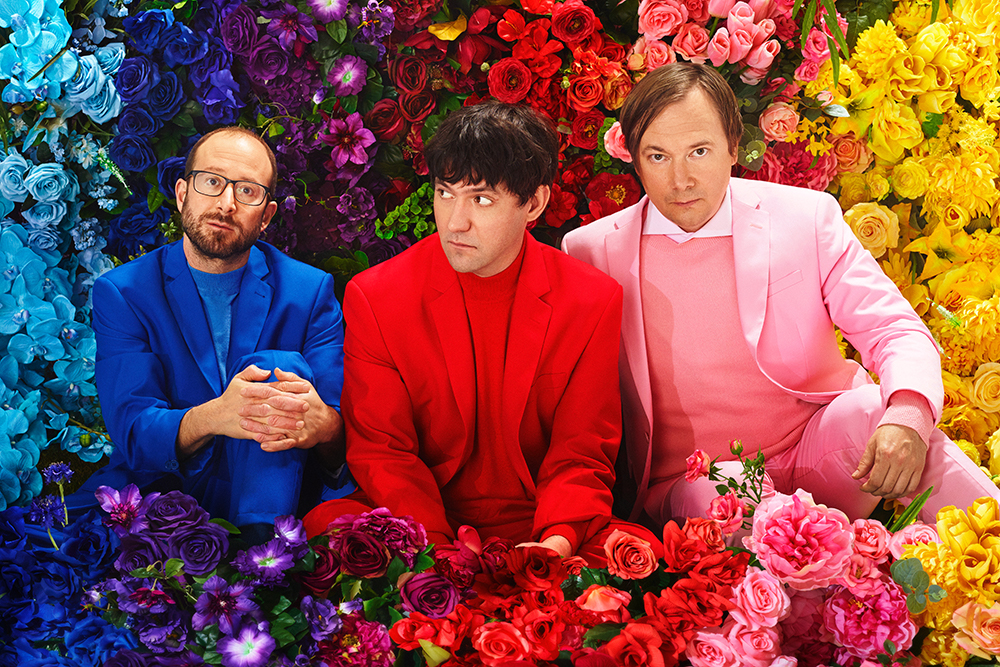 If you thought Tiny Desk Concerts would be impossible without all band members in the same room, you don’t know Bright Eyes very well.

The indie rockers presented their own spin on NPR’s Tiny Desk (Home) Concert Monday, as they performed four tracks, “Mariana Trench,” “Pan and Broom,” “Persona Non Grata” and “Shell Games.” The first three, of course, come from the group’s new record Down in the Weeds, Where the World Once Was, while the last derives from the group’s 2011 The People’s Key album.

The 18-minute clip features Conor Oberst and Mike Mogis performing from ARC Studios in Omaha, and Nate Walcott joined by Becky Stark and their daughter in Los Angeles’ Lucy’s Meat Market. Despite the distance, the guys’ connection couldn’t be stronger as they share the stripped-down cuts from their new record.

This is Oberst’s third Tiny Desk Concert to date. His first was in 2014, while his second, in 2019, featured Phoebe Bridgers for a Better Oblivion Community Center performance.

Check out the latest performance below and read our recent chat with the guys here.