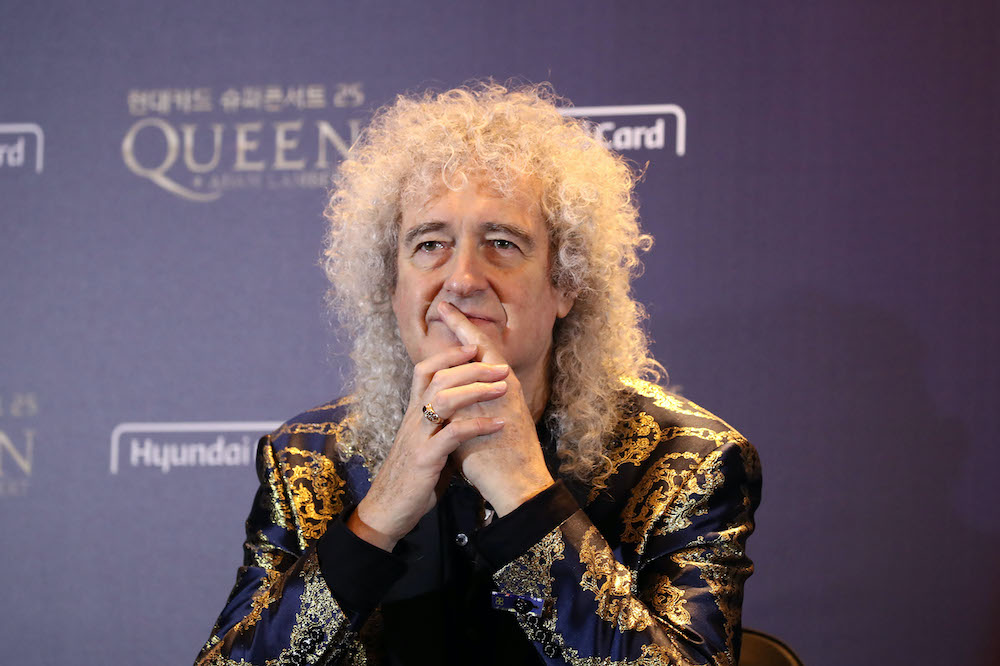 After suffering a small heart attack that had him “very near death” earlier this year, Brian May thought he was in the clear post-surgery. He was wrong.

During a recent interview with The Times, the Queen guitarist opened up about how his recovery’s been a “long climb back” that included another brush with death. “I’ve had complications due to the drugs I’m on, one of which was a stomach explosion that nearly killed me,” he divulged.

“The heart attack was a symbol of an arterial disease, but I don’t drink, I don’t smoke, I don’t have high cholesterol and I was exercising through the tour, so why did it happen?” the 73-year-old questioned. “At least I now have a heart that is working far better than it was.”

The trouble began a few months ago, when May tore his gluteus maximus while gardening; however, that was just the tip of the iceberg. He also suffered from a severely compressed sciatic nerve in addition to the heart attack.

“We’ve all got to really look at ourselves as we get to the autumn years. What seems to be a very healthy heart may not be,” he told fans in a video message at the time. ” I would get it checked if I were you. I will get it checked. … But I’m incredibly grateful that I now have a life to lead again. I was actually very near death. … But I’m good. I’m here. I’m ready to rock.”

Brian May Opens Up About How Nerve Pain ‘Paralysed My Brain’