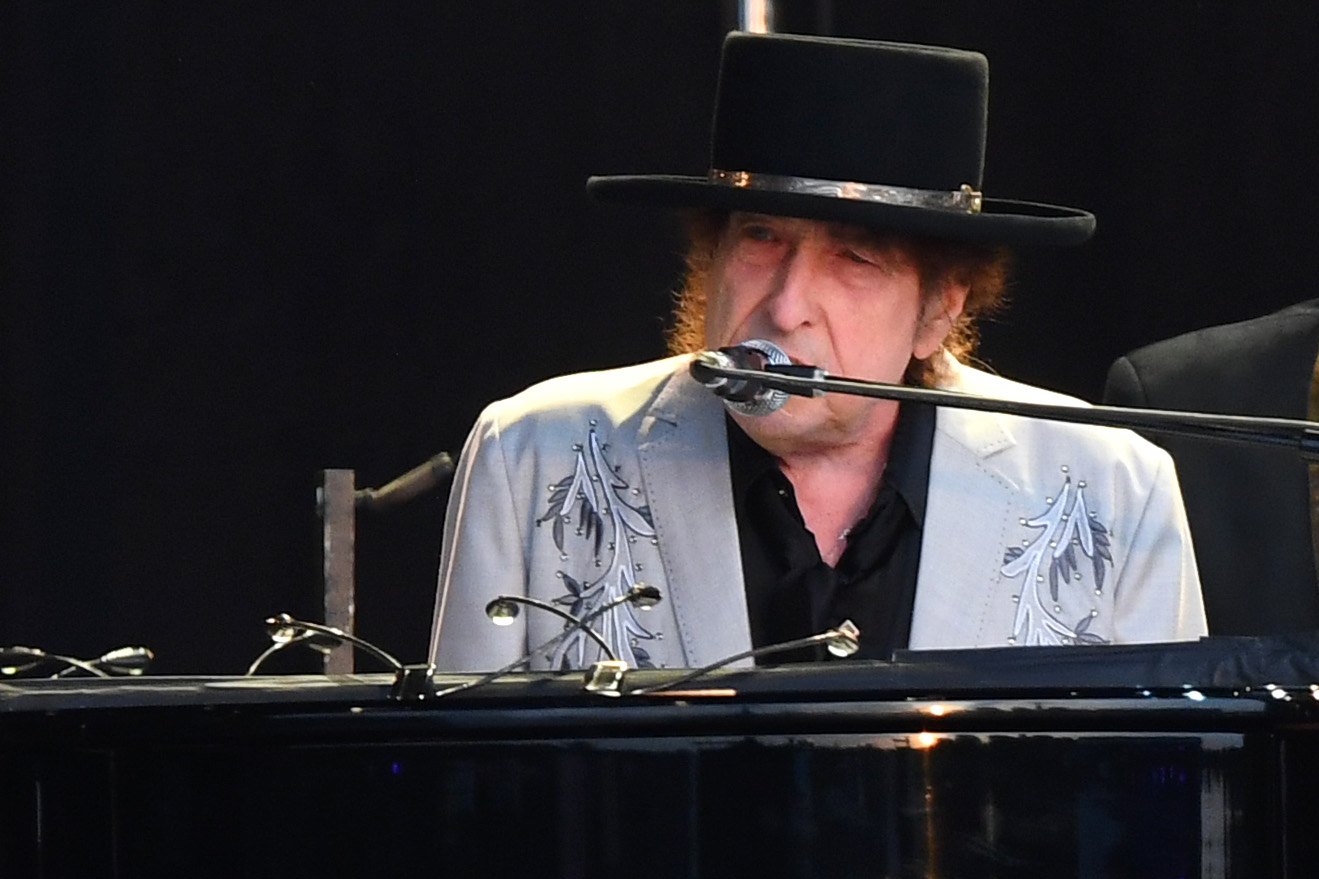 By his standards, 2020 has been a busy year (from a non-touring perspective) for Bob Dylan. He released his terrific new album, Rough and Rowdy Ways, and launched his own whiskey company, Heaven’s Door.

For the first time since 2009, Dylan is bringing back his Theme Time Radio Hour for a limited run. For those of you who don’t remember, the program dedicated each episode to a different topic like money, presidents, spring cleaning and weather. Where we pick up 11 years later — well, that’s devoted to…whiskey. In the episode, which airs on Sept. 21 at 12 pm EST, Dylan will discuss how whiskey has shaped the world. The episode will be two hours but have no fear, Dylan will also be spinning some tunes as he did in the first iteration of it.

Why now and why whiskey? Outside of his own brand, it’s also Bourbon Heritage Month so there’s that.

Earlier this year, Dylan’s “I Contain Multitudes” from Rough and Rowdy Ways was named one of our 50 best songs of 2020 to date. Dylan was also supposed to hit the road with Nathaniel Rateliff and the Night Sweats before the pandemic canceled that.