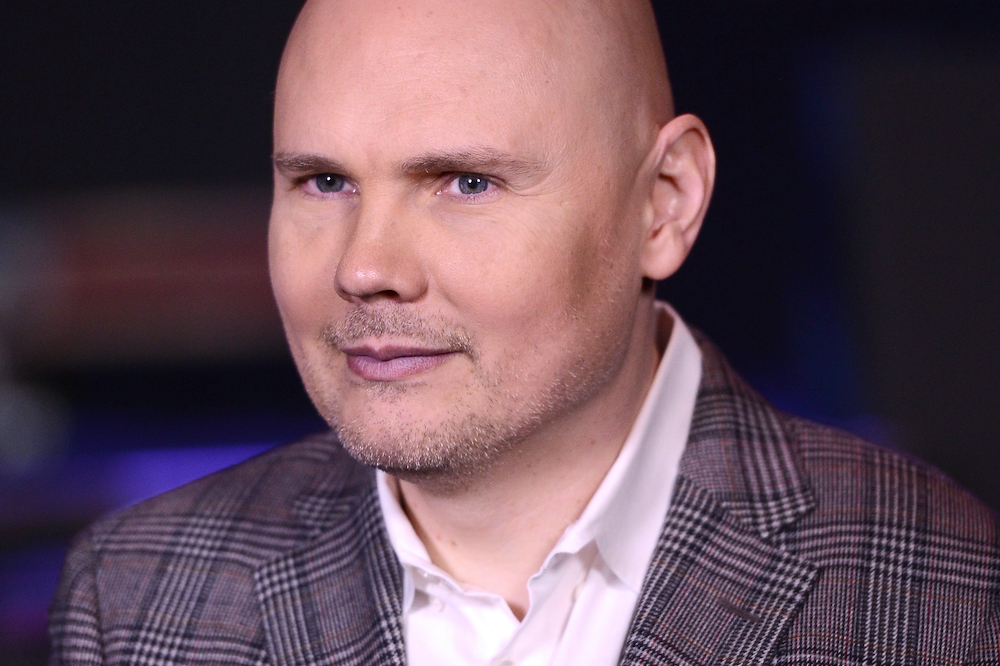 Two years ago, Billy Corgan closed down Madame ZuZu’s Tea Shop and Art Studio after being “forced to move,” with the plan to reopen in a different location of Chicago’s Highland Park suburb. Now, that day has come.

Over Labor Day weekend, the Smashing Pumpkins leader and his partner Chloe Mendel opened the doors to their new Madame ZuZu’s, and as Eater points out the menu includes “a largely gluten-free vegan menu” to complement its wealth of teas. This storefront is also much larger than its original incarnate, so the couple plans to host events once pandemic restrictions are lifted. Who knows, maybe Corgan will even play a song or two.

Thanks for an awesome first day. Due to your overwhelming and awesome support we are closing early. We ran out of your favourite things!!!! What a fun day. Xoxoxo

By the time it’s safe for live music again, Corgan should have plenty of new material to choose from. A couple weeks ago, the Smashing Pumpkins officially announced they were working on a new album and shared two songs: “Cyr” and “The Colour of Love.”

The song drop is just one of five countdown clocks the band launched last month, so expect more from Corgan and company in the coming months. The next timer is set to go off on September 18, with the last three programmed to October 9, October 30, and November 20.