He's one of the best new rappers to emerge in 2020 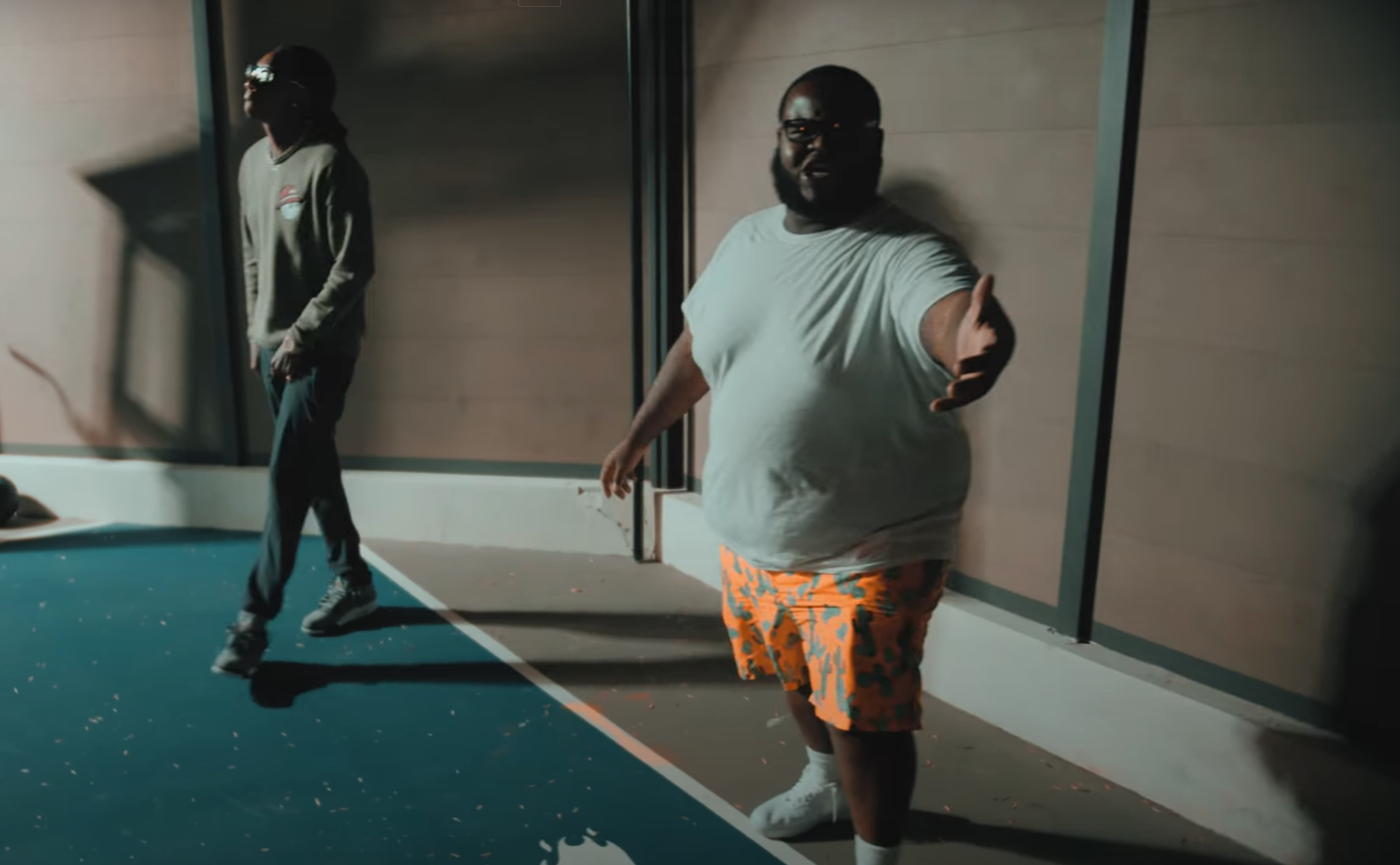 One of our favorite rappers to emerge this year has been Bfb Da Packman. After first appearing in June’s Blue Chips, our monthly column on new hip-hop, we spoke with Packman earlier this year about his rise from being a star regional rapper to possibly something bigger.

Packman went to L.A. earlier this year, which led to him teaming with Wiz Khalifa in the studio. Today, we hear the results of that collaboration: “Fun Time.”

In the video, the Houston-via-Michigan rapper slips back and forth between hanging with a group indoors and playing hoops outdoors with Khalifa. Watch below.