Songwriter examines his family history — and American history — on ‘Generations’ 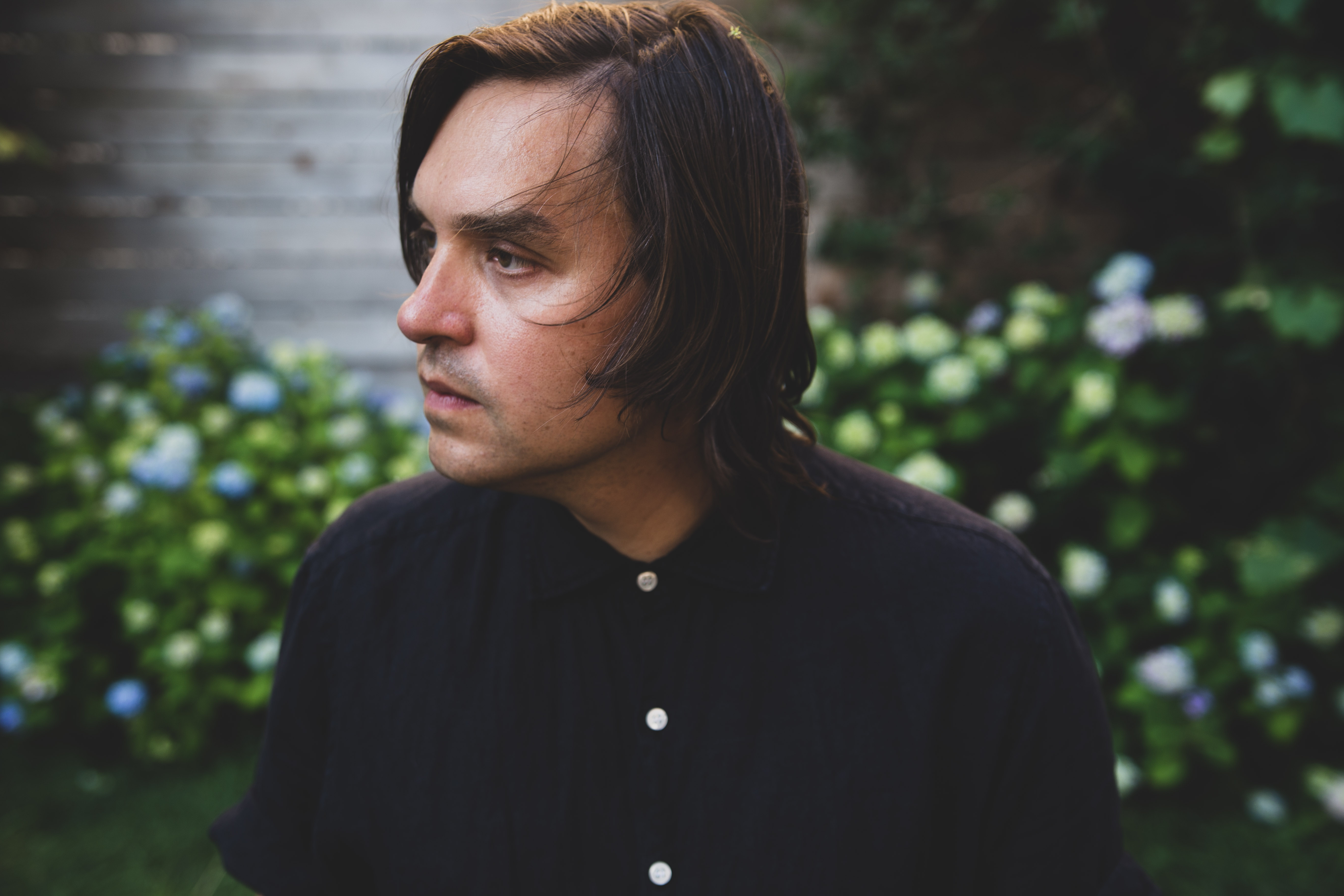 CREDIT: Courtesy of Will Butler

The fall after Will Butler’s debut album, Policy, was released in 2015, he went to the Harvard Kennedy School of Government to study…policy. After working with Partners in Health, a non-profit focused on providing global medical health care, by donating proceeds from Arcade Fire’s single “Haiti” off Funeral and licensing proceeds from NFL ads that used the band’s “Wake Up,” Butler wanted to help the organization more. It would also be a great opportunity to be exposed to people he wouldn’t have necessarily met otherwise.

Studying at Harvard coincided with Donald Trump winning the presidency, intensifying Butler’s desire to investigate how the United States got to the point where this could happen and how to move forward from there. Butler studied under Leah Wright Rigueur, the historian who wrote The Loneliness of the Black Republican. In her course, Butler read the Chicago commission report on the Chicago riots of 1919, which left a substantial impact on him.

“[The report was] like ‘We noticed in our 1920 media that when we talk about criminals and they are Black, we say that they’re Black, and when they’re white, we don’t talk about their race! It really feels as though we are racializing media reporting around race in America and perhaps we should address that!’ That was very impactful,” Butler tells SPIN over Zoom. “The moment in time that the Charleston shooting happened was the same moment that Donald Trump declared his candidacy, came down the golden [Trump Tower] elevator, and talked about how Mexicans were rapists. That horrifying stretch of history that we were reporting on for class really has informed my worldview of America since then.”

Butler analyzed how America’s past and present tied into his own identity, questioning how it fit into his family history and position of privilege as a white, wealthy man. It ended up being the impetus for his new solo album, Generations, out Sept. 25 on Merge Records.

“My parents live in the house that my dad grew up in on the island that my dad’s family has lived for 200 years in Maine, so it’s always been quite present in my life,” he says. “We drive past land that people in my dad’s family have been like, squabbling over for hundreds of years. The explicit family legacy has always been quite present, but I never analytically thought about it, and I never situated it within American history in any rigorous sense. So I started to put those pieces together.”

One of the first songs Butler wrote for the record was “Fine,” a satirical look at his family history, where he acknowledges his lineage of privilege. It also references the 1963 murder of Black barmaid Hattie Carroll at the hands of William Zantzinger. (The story was brought to public attention with Bob Dylan’s song “The Lonesome Death of Hattie Carroll.”)

While writing “Fine,” Butler also thought about his grandfather, famed jazz musician Alvino Rey, and how Charles Mingus was in his band as a bass player. But as a Black man, Mingus wasn’t allowed to travel or eat with the group in public, so they had him pretend to be Hawaiian. “They had him wear a Hawaiian shirt and say he was Hawaiian because it would fry people’s racist brains,” he says. “There’s a dark comedy to it, but it’s so fucking brutal that he’s a genius that they had to give a Hawaiian shirt for him to live his life and do the thing that he was a genius at. It’s horrifying and so fucking thorny.”

Much of the album revolves around Butler’s relation to his white privilege. The album’s release comes at a time when the Black Lives Matter movement and a vital conversation about race are at the forefront. But Butler hasn’t spoken much about the subject on social media.

“I’ve thought about it, and I’ve felt like, ‘Should I be talking about this more?’ It’s just not my skill set,” he says. “I’m dying to play shows and put together town halls and have weirdo activists open for me at shows, but that’s all stuff that happens in person. I have a skill set that’s pretty good at putting that stuff together. I learn a lot from other people talking online, but I don’t have the toolkit for being online. Maybe I’ll develop it if we stay in a pandemic for years and years. I don’t have a perfect knowledge of the role I can play, but I have a sense of the role I can play in the world, and I try to focus on that.”

Although the album was written between 2015 and 2019, Butler says many of the topics feel pertinent to the state of the world now, including the apocalyptic feeling brought by the COVID-19 pandemic. “‘Hard Times’ came on, and [my eight-year-old son] was like, ‘This song is called “Hard Times,” is that about now?’ And I was like ‘You know, these are hard times! It wasn’t literally about right now, but yes, these are hard times; this sucks,'” he says.

The pandemic also halted Arcade Fire’s plans of working on the next record. This year, the band was supposed to gather their new songs and see which ones would fit for the follow-up to 2017’s Everything Now — a fact his brother Win confirmed on social media in April. Butler says the band still isn’t quite sure what direction it will take.

“We always have a giant pile, and we’re still in the giant pile phase, and then we narrow it down to 15-20 songs, and then it starts to take shape,” he explains. “Always in the giant pile, like, it could be a punk record; it could be this kind of record. It just depends on once we get back together — god willing we’ll be able to get back together at some point — it’ll be pretty clear what we’re good at playing and what direction it is, but there’s kind of not a direction yet.”

Generations is the closest in Butler’s solo music to his work in Arcade Fire, recalling the band’s early records like Funeral and Neon Bible, yet it’s inherently Will Butler. And it couldn’t have come at a more fitting time.