Group asks, "ARE YOU READY?" 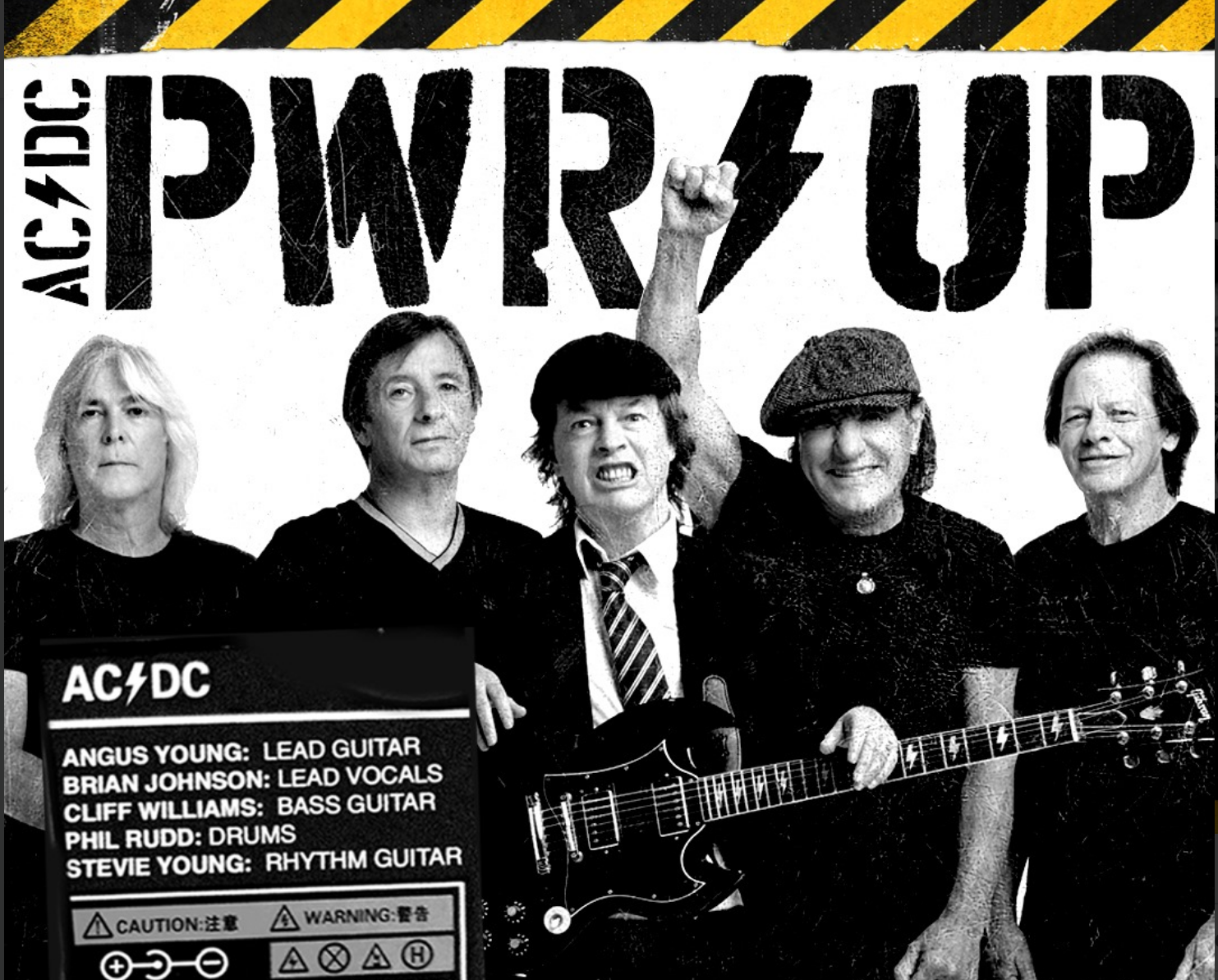 After several years away and a few weeks of teasing activity, AC/DC are back.

Angus Young brought singer Brian Johnson, drummer Phil Rudd and bassist Cliff Williams back together for first the time since 2014 when the group released Rock or Bust. After that, Rudd was arrested for drug possession and attempting to hire a hitman. He ended up serving eight months in home detention but the hitman charge was dropped.

Johnson left the band in 2016 after his hearing deteriorated to the point where the damage could become permanent. Axl Rose took over and finished out the tour, but it seems like Johnson is doing better now!

As for Williams, he retired after the band’s final show of the Rock or Bust tour, saying that the band that was a “changed animal.”

But, it seems like everything is all dandy now. There is likely to be a further announcement soon based on the band’s use of the hashtag, #PWRUP.

Missing from the lineup, obviously, is Malcolm Young, who died in 2017 at the age of 64. He was replaced by his nephew, Stevie Young.

See a photo of the reunited lineup below.