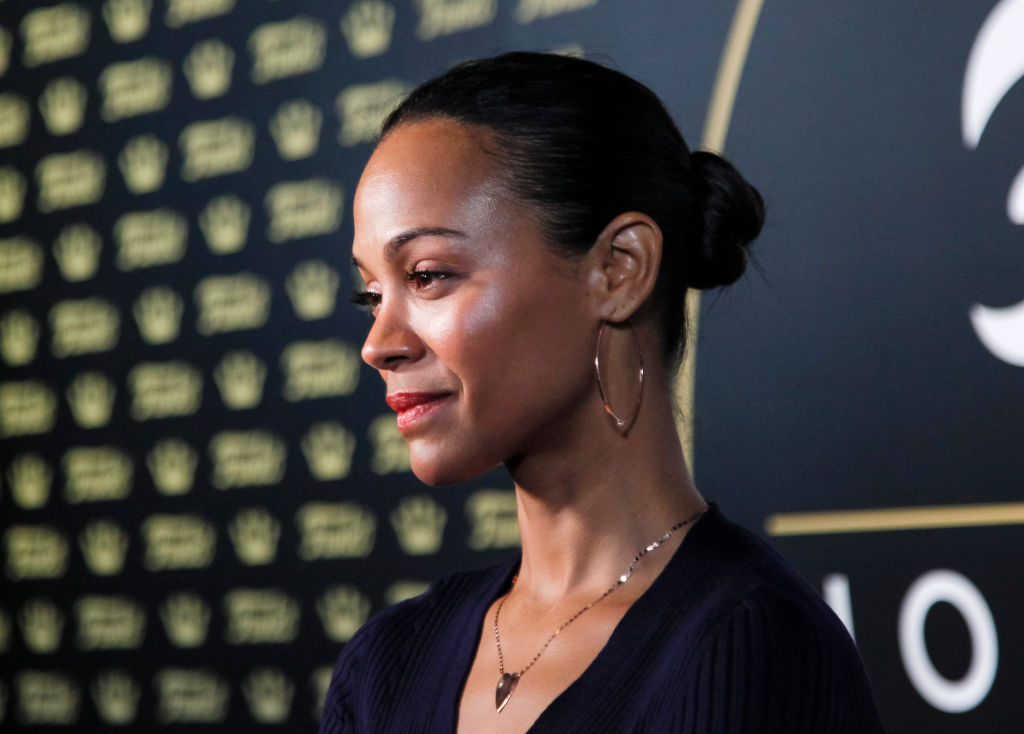 The actress opened up about the experience during a Bese interview with Steven Canals, co-creator of FX’s Pose, saying, “Nina had a life and a journey that should be honored to the specific detail.”

Saldana’s comment comes years after she was criticized for playing the legendary singer, ultimately wearing dark makeup, a prosthetic nose, and false teeth for the film.

“I should have done everything in my power with the leverage that I had 10 years ago — which was a different leverage, but it was leverage nonetheless — I should have tried everything in my power to cast a Black woman to play an exceptionally perfect Black woman,” Saldana told Bese. “I thought back then that I had the permission because I was a Black woman. And I am. But it’s Nina Simone. And Nina had a life and she had a journey that should be honored to the specific detail … She deserved better.”

“I’m sorry, I’m so sorry because I love her music,” she added. “We’ve been appropriating ourselves with someone like Nina Simone for a very long time. And I just want her story to be told, and I want it to be right because she deserves it.”

Listen to Sandala’s conversation with Canals below.

Nina Simone, Bon Jovi, The Cars, and More Inducted Into Rock and Roll Hall of Fame