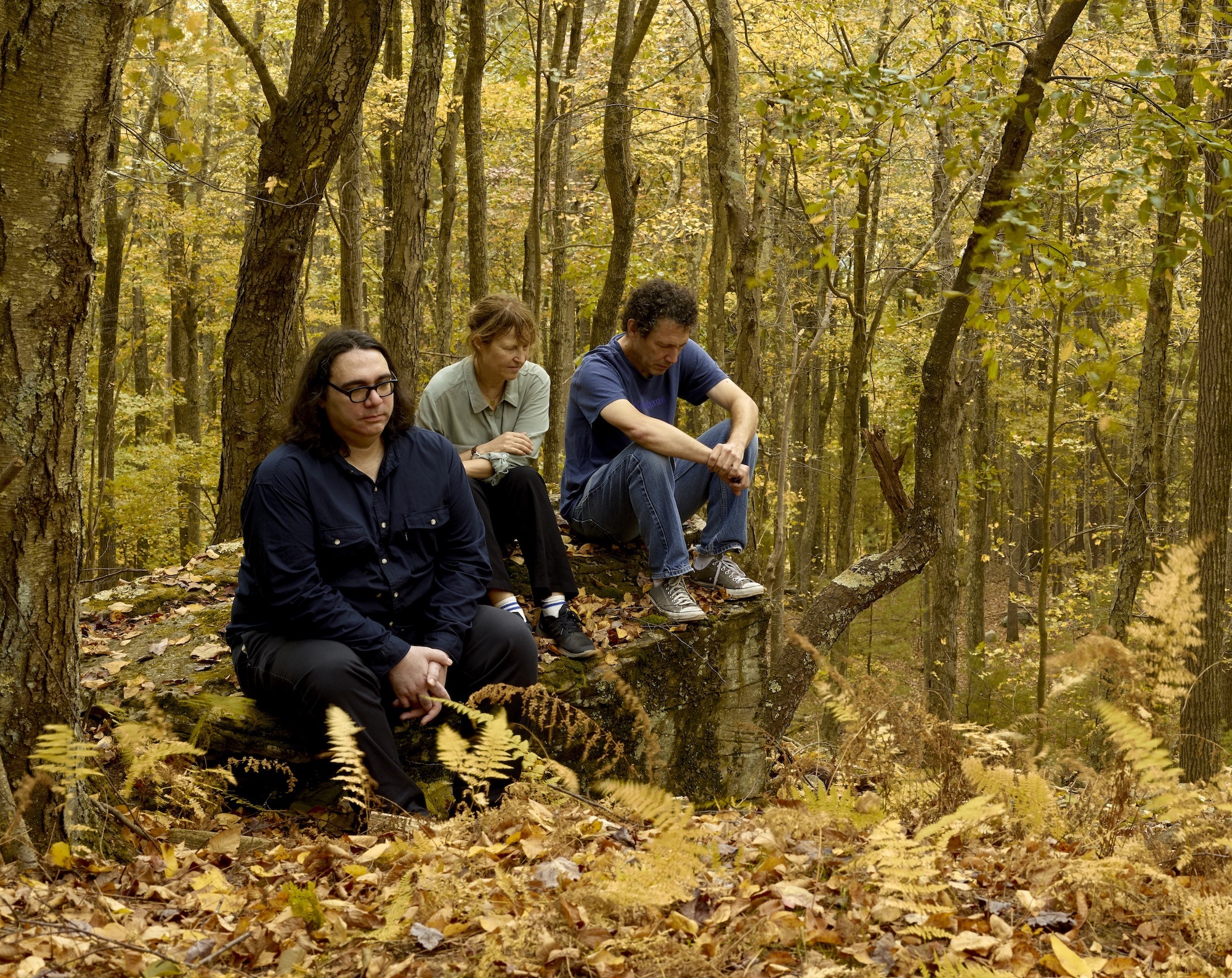 Following the release of an EP recorded at their New Jersey rehearsal space last month, Yo La Tengo will be unveiling another EP, Sleepless Night, in October.

The Byrds’ “Wasn’t Born to Follow” is the first song to arrive from the collection. The EP features one new song, “Bleeding,” plus covers of songs by The Delmore Brothers, Bob Dylan, Ronnie Lane, and The Flying Machine.

The covers were initially released as one side of an LP included within a limited-edition catalog for the Los Angeles Country Museum of Art’s (LACMA) forthcoming retrospective for the Japanese artist Yoshitomo Nara.

Artist Nara, a longtime YLT fan, worked in collaboration with the group to choose the EP’s songs. This Matador version of the EP is a single-sided 12” with original cover art by Nara, a drawing of the band by YLT’s percussionist/singer Georgia Hubley and an illustration by McNew etched on the record’s flip.

Singer-guitarist Ira Kaplan said in a statement that Yo La Tengo met Nara in 2003, and they would “see him at his art shows and our concerts. We dj’d at an opening at the Asia Society, and on another occasion, he drew a picture of Georgia strangling me on a Gloomy pencil case that became one of Georgia’s prized possessions until it was stolen from her at the bar at the K-West Hotel in Shepherd’s Bush.”

Yo La Tengo released We Have Amnesia Sometimes — a collection of five instrumental compositions recorded in spring 2020 during socially distanced sessions at their rehearsal space in Hoboken, NJ — on July 17 of this year. A vinyl edition can be pre-ordered here.

This fall, Matador will reissue Yo La Tengo’s Electr-o-pura as part of the label’s Revisionist History series.

Sleepless Nights will be released on Oct. 9 via Matador. Listen to the cover below.

Yo La Tengo Share Another New Song on Bandcamp