'Generations' is due out on Sept. 25 via Merge Records 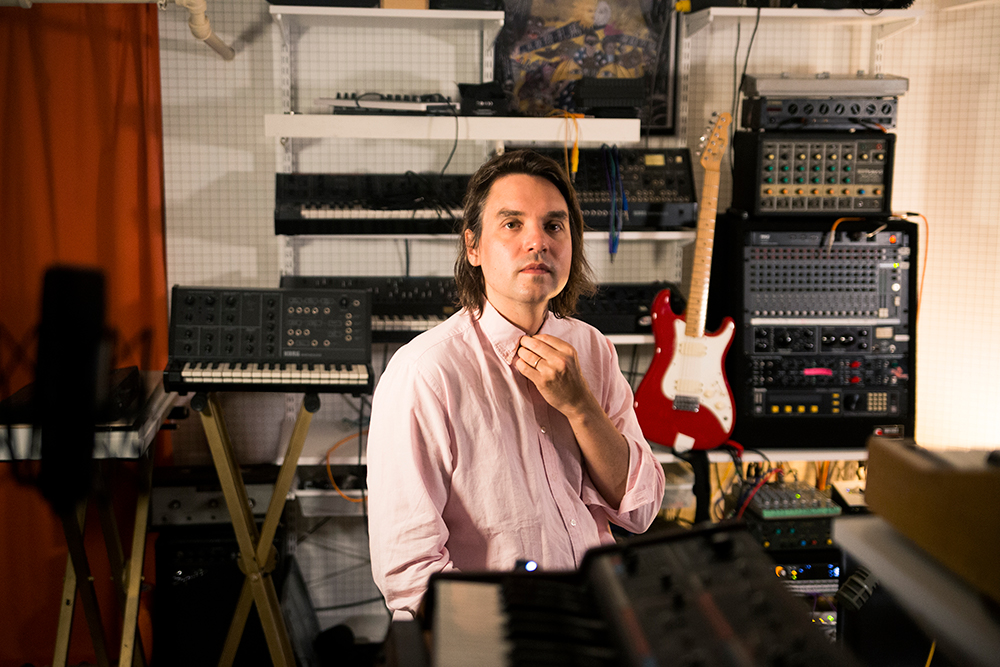 Will Butler returns with not just a new album but also a new single to go with it.

The Arcade Fire multi-instrumentalist has shared “Close My Eyes” — a track that is melodically lighthearted while weaving in lyrics that tap into many other emotions.

“I tried to make the lyrics a straightforward and honest description of an emotion I feel often,” Butler said in a statement. “Drive for change coupled with despair: ‘I’m tired of waiting for a better day. But I’m scared and I’m lazy and nothing’s gonna change.’ Kind of a sad song. Trying to tap into some Smokey Robinson/Motown feeling—“I’ve got to dance to keep from crying.”

“Close My Eyes” is the lead single off his upcoming album, Generations, which is set to release on Sept. 25 via Merge Records.

Butler’s new music announcement follows news that Arcade Fire was working on a new LP till the global pandemic hit. He previously released Policy in 2015 and his 2016 live record, Friday Night.

Watch Will Butler’s video for “Close My Eyes” and Generations’s tracklist below.

You can preorder Generations on CD, LP and a red splatter peak vinyl now here.

Will Butler’s New Video For ‘Friday Night’ Features His Family