It's exactly what you'd expect and hope for 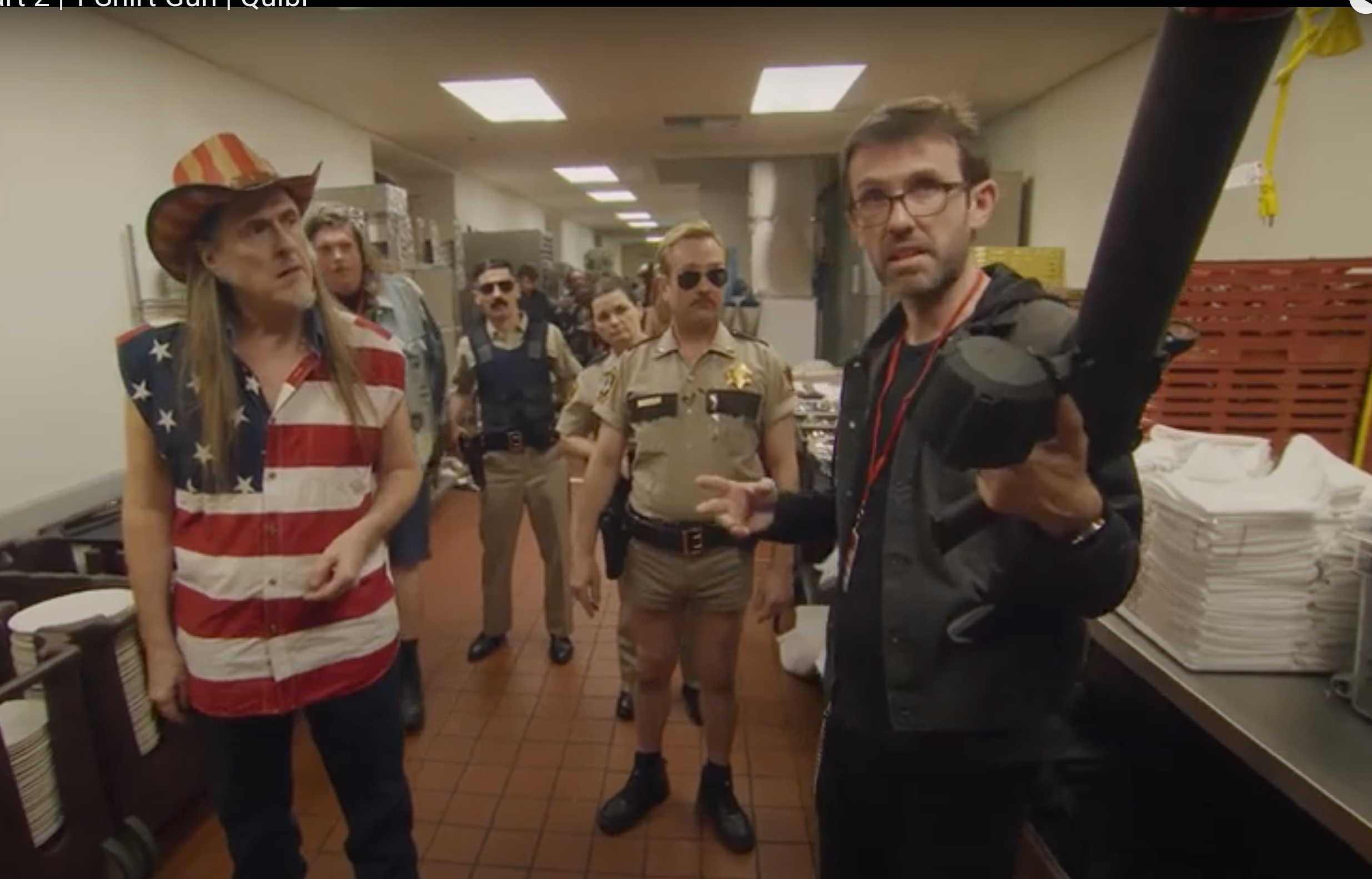 Way, way back in March — remember March? — it was reported that none other than “Weird Al” Yankovic would be playing Ted Nugent in the latest version of Reno 911! on Quibi.

The episode is finally upon us.

In the clip below, you can see Yankovic as Nugent, with red, white and blue regalia and all. Prior to hitting the stage at a show, Yankovic’s Nugent wants to make sure that his T-shirt gun has a silencer and from there, well, hijinx ensue.

Reno 911! stars Robert Ben Garant, Thomas Lennon and Kerri Kenney-Silver. This is the second episode of the season, which airs today (Aug. 26).

In March, Yankovic denied people’s requests to parody the coronavirus with a version of The Knack’s “My Sharona” but to “My Corona.” He was clearly ahead of the curve on the seriousness of that one.

“Yeah, no, sorry. Not gonna do My Corona,” Yankovic tweeted in early March. The decision proved to be wise, as was the one by the casting director who asked him to portray Nugent.